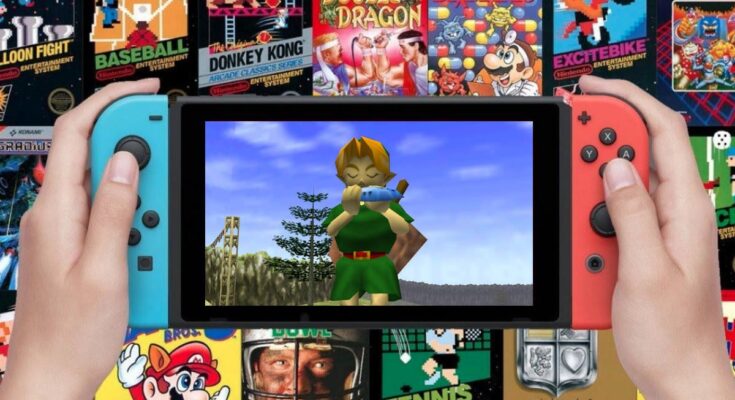 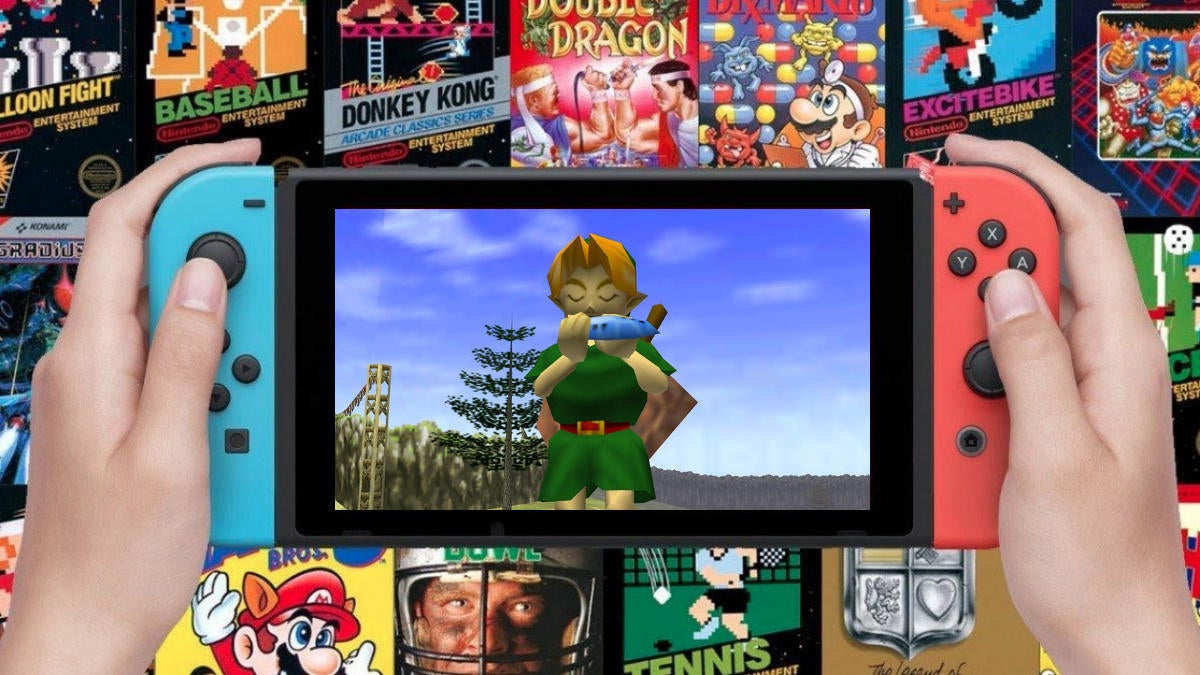 Nintendo Switch Online gives subscribers the ability to play classic games from the NES and SNES eras, but soon, two more consoles will be added to the line-up: the Nintendo 64 and Sega Genesis! During today’s Nintendo Direct presentation, the company officially revealed that some of the best games from the N64 and Genesis eras will be coming to Switch Online in October. Naturally, fans will be able to control these games using the Joy-Cons, or a Switch Pro controller, but retro enthusiasts can also purchase Nintendo Switch controllers modeled after the N64 and Genesis originals! The controllers will be available for $50 each. Like the NES and SNES controllers, presumably these ones will be available to purchase exclusively to Nintendo Switch Online subscribers.

Naturally, the service will start out with some of the most beloved games from both eras: Super Mario 64, The Legend of Zelda: Ocarina of Time, Star Fox 64, and Yoshi’s Story for N64 and Sonic the Hedgehog 2, Ecco the Dolphin, and Ristar on Genesis, to name just a few. Over time, more titles will be added, just as we’ve seen with the other systems currently available on the service. Interestingly enough, Nintendo’s friendship with Microsoft seems to have allowed some classic Rare games to be added to the service, including Banjo-Kazooie! While the addition of these games is quite welcome, it does come at an extra cost: subscribers that want to add Nintendo 64 and Genesis games to their plan will have to pay a slight upgrade. However, it certainly seems like most players won’t mind the increase!

The announcement comes after months of rumors, and a lot of fans should be happy to see it confirmed. The Nintendo 64 might not be held in as high regard as the Super Nintendo, but it does have a large and faithful following. The system played host to some of the best games ever made, and very few of them have been made available on Switch prior to today’s announcement; now a whole new generation can see what the console had to offer! The N64 was released in North America on September 29th, 1996, making this month the system’s 25th anniversary. The timing of the announcement really couldn’t be better, and this is an excellent way for Nintendo to celebrate the occasion! Of course, the Genesis also has a lot of fans on Switch, so both should be worth the price increase.

Are you eager to play some N64 and Genesis classics on Nintendo Switch? Which games are you most looking forward to playing? Let us know in the comments or share your thoughts directly on Twitter at @Marcdachamp to talk all things gaming!