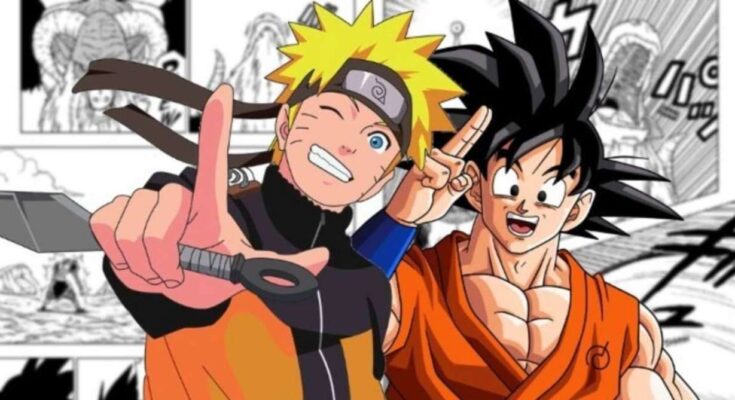 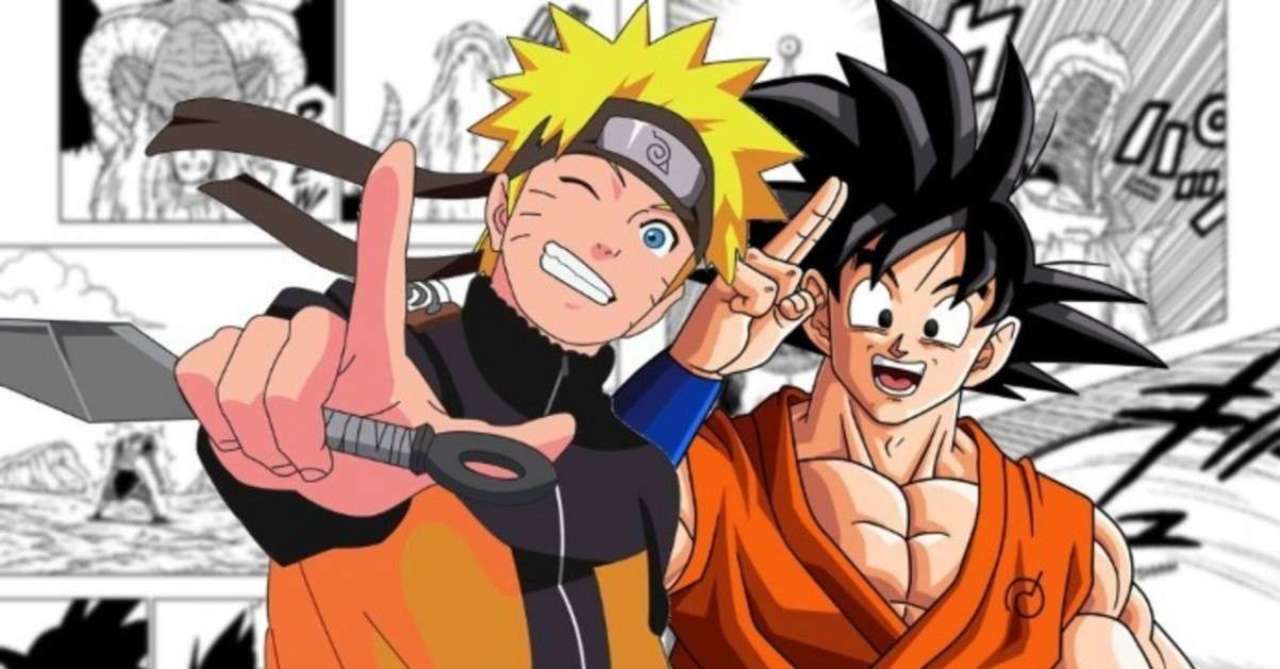 Naruto’s creator, Masashi Kishimoto, has worn his love for anime and manga on his sleeve, often taking the opportunity to draw characters made popular by other mangakas, and in a recent note, the mangaka who founded the Hidden Leaf Village praised the creation of Akira Toriyama in Dragon Ball. While not just taking the opportunity to praise the Shonen franchise that features Goku, Vegeta, and the rest of the Z Fighters, Kishimoto took the opportunity to praise a surprising character and how said fighter has become one of his favorite parts of the series to date.

Masashi Kishimoto shocked anime fans when it was announced that the creator of Konoha was returning to writing duties on the Naruto manga, specifically the sequel series of Boruto: Naruto Next Generations. Since coming back as a writer, Kishimoto has made some major changes to the ranks of both the Hidden Leaf and the villainous collection of rogues in the Kara Organization, with said changes approaching the anime series proper. Without going too deeply into spoiler territory, Kishimoto has changed the world of Naruto forever and has taken the opportunity to kill off major heroes and villains alike, while also making some major changes to the powers of Naruto, Sasuke, and many others.

Kishimoto had the following to say about Dragon Ball from a recent interview with the outlet of Saikyo Jump, praising the bald-headed student of Master Roshi, Krillin, and explaining how much he loves whenever the Destructo Disc wielding Z Fighter throws down:

“Among the many characters in Dragon Ball, the one I like the most is Krillin. I’ve always passionately read the parts where he chases Goku’s back, even though he knows he’s stronger than him. I love all the chapters where Krillin fights, and that’s one of the reasons I choose to draw Volume 11. Congratulations on the 40th anniversary!”

Krillin hasn’t been able to keep up with the likes of the Saiyans when it comes to overall power level throughout Dragon Ball Super, but the sequel series has given the tiny fighter plenty of opportunities to fight, with the Tournament of Power seeing him as a member of Universe 7’s team and the Moro Arc giving him a chance to battle the sorcerer’s goons.

What do you think of Kishimoto’s praise of Dragon Ball and Krillin? Feel free to let us know in the comments or hit me up directly on Twitter @EVComedy to talk all things comics, anime, and the world of Shonen.