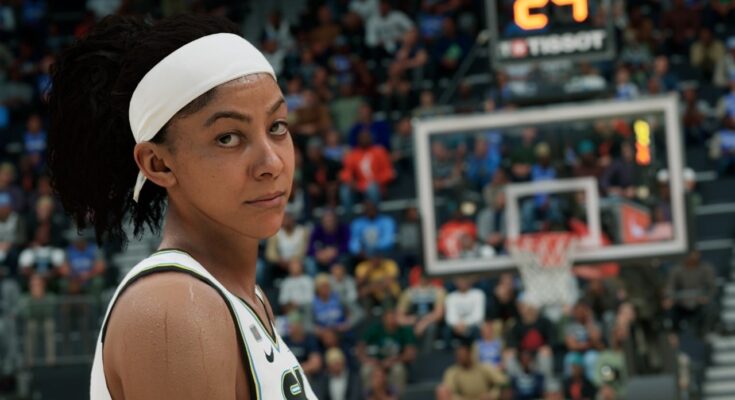 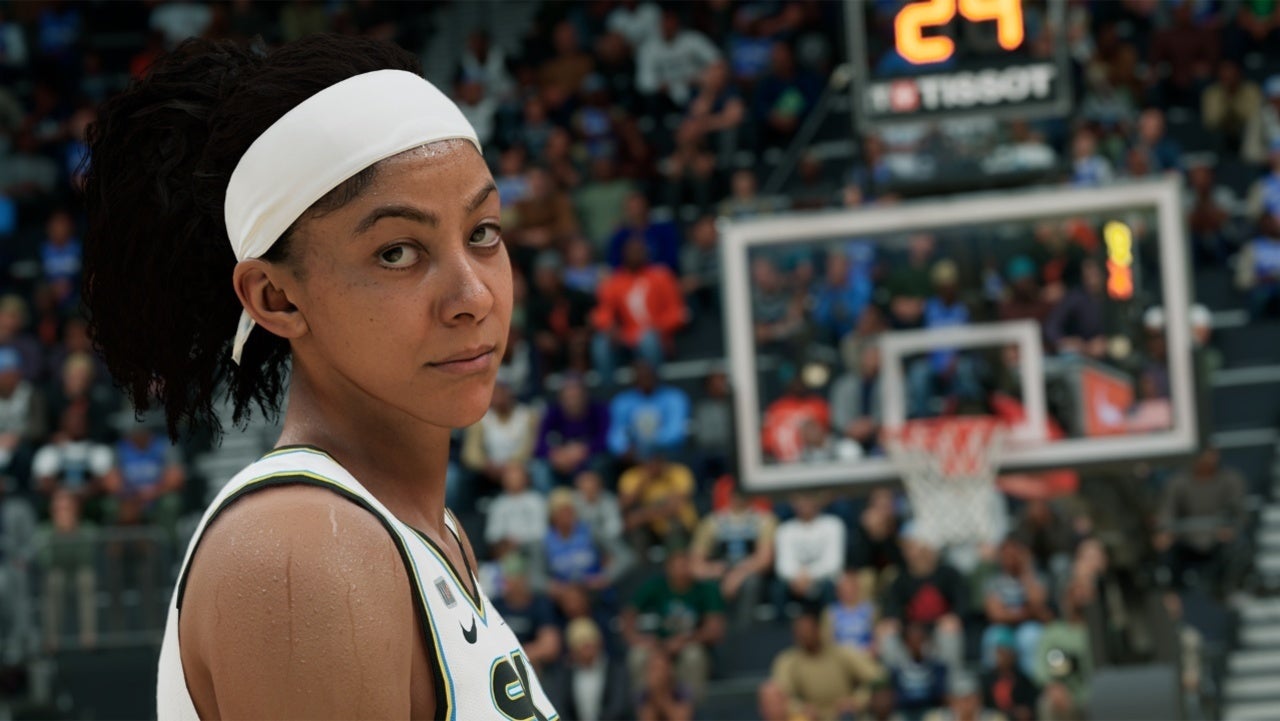 We’re still a couple of months away from the launch of NBA 2K22, but the popular basketball video game franchise has just revealed the first look at its newest installment. Earlier this month, 2K unveiled the cover athletes for the various versions of NBA 2K22, with Luka Doncic, Candace Parker, Dirk Nowirzki, Kevin Durant, and Kareem Abdul-Jabbar all appearing. On Tuesday morning, 2K showed off a couple of those players in the game.

2K shared images from NBA 2K22 that feature Doncic, Parker, and Nowitzki, showing off just how realistic the players look in the game. They’re just still images, so none of the gameplay has been revealed quite yet, but it’s definitely intriguing to see the updated graphics.

In addition to the images, NBA 2K22 released a Courtside Report that reveals some interesting details about the upcoming game. The newest installment will deliver an update to gameplay as well as new features like MyTeam: Draft and the 2K Cruise.

You can check out the full list of features revealed in the first NBA 2K22 Courtside Report below.

Are you looking forward to NBA 2K22 on September 10th? Let us know in the comments!