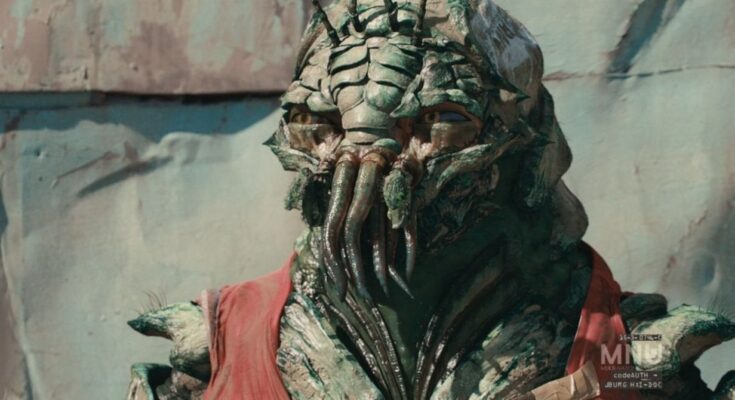 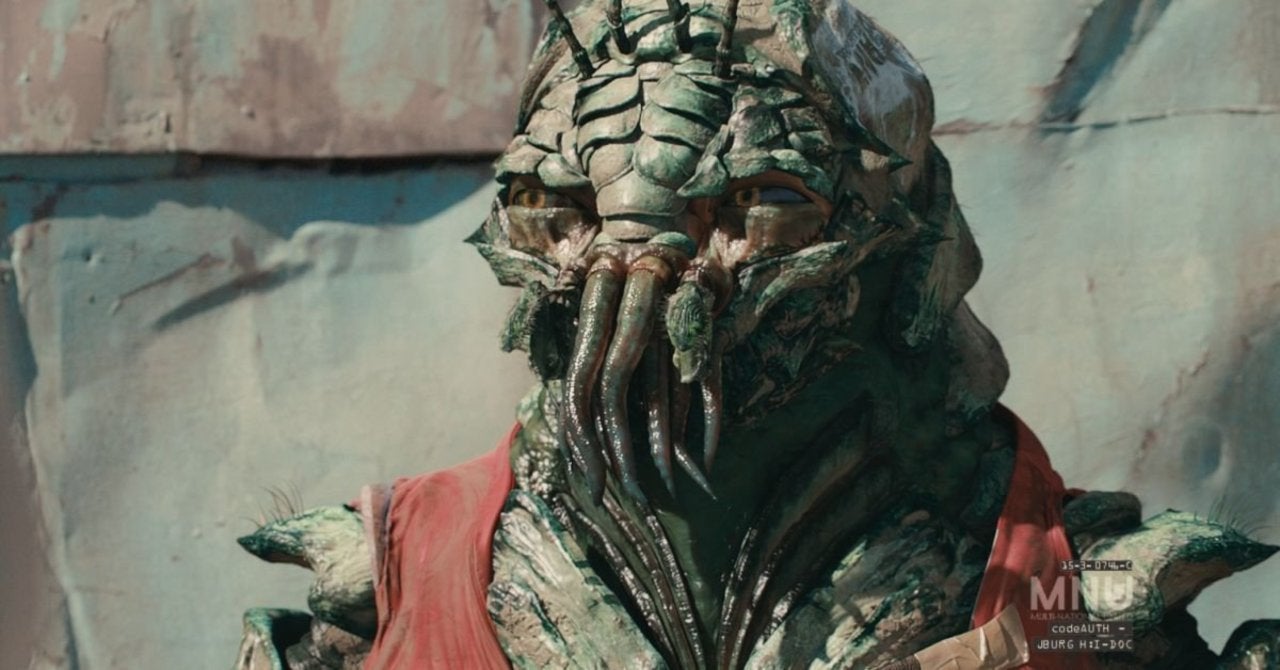 With director Neill Blomkamp’s latest film on the way the District 9 filmmaker is making the rounds online and has offered another update on the much talked-about sequel to his 2009 Academy Award-nominated movie. Speaking with The Hollywood Reporter, the South African director was asked if he thought the follow-up would be made in the same scale as his original film, which was produced for a reported budget of $30 million, basically saying, yes. “I think the approach of the first film is correct,” Blomkamp said. “It’s just really a question of the script.”

He continued, “If there’s slightly more stuff happening in the script, then you need slightly more money. But I think it would still be as stripped-down and bare bones as we could make it. That becomes more nimble and more creative, and personally, I like that.” Blomkamp also reflected on the use of visual effects budgets in modern movies and how costs have ballooned in the time since District 9 was first produced, noting that perhaps those costs could be done more efficiently but he thinks costs will only continue to rise.

“There’s no question that you don’t need the expenditure that the big franchise movies use,” the director said. “But as everything shifts towards at-home streaming with fewer and fewer theatrical releases, I think that the theatrical releases that happen are probably going to be more event-driven, giant spectacles to get people to go to theaters. So I think it actually is economically justifiable to go really big on the stuff that people are going to watch in movie theaters, as a reason to differentiate it from what you’re getting at home. So, yes, it could be more efficient, but I also understand why it’s happening, economically.”

Blomkamp previously confirmed that work on the film’s script was being done by he, District 9 star Sharlto Copley, and Blomkamp’s wife/collaborator Terri Tatchell. It’s unclear what the exact plot of the sequel will be but in the same way District 9 was inspired by apartheid in South Africa, the new film will be rooted in something from American history. What thing in particular has not been confirmed by the filmmaker just yet.

District 9 would go on to gross over $210 million at the global box office and gain four Academy Award nominations including Best Film Editing (won by The Hurt Locker), Best Visual Effects (won by Avatar), Best Adapted Screenplay (won by Precious), and Best Picture (also won by The Hurt Locker).

The District 10 sequel was teased at the very end of the film but hasn’t yet moved forward.