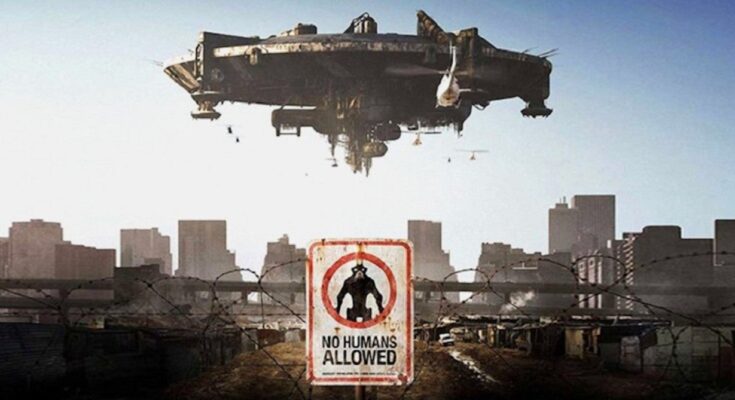 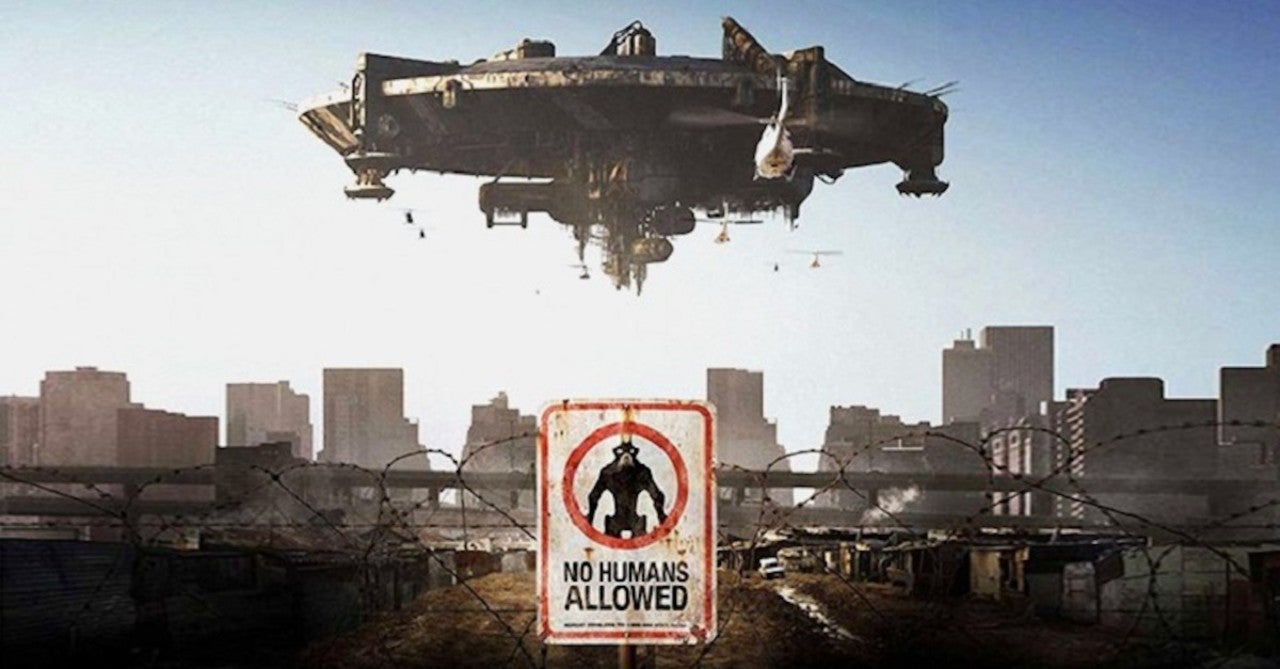 It’s been over ten years since Neill Blomkamp’s directorial debut District 9 was nominated for Best Picture at the Academy Awards and talk of a sequel has never stopped. Even as the filmmaker brought other projects to life, the appetite and interest in District 10 (teased at the end of the 2009 movie) has remained. Speaking in a new interview Blomkamp confirmed that development on the screenplay for the follow-up continues and that unlike the first movie, which was inspired by apartheid in South Africa, the new film will be rooted in something from American history.

“That script continues to be written. It’s looking good. It took a decade to figure out, to come up with a reason why to make that film as opposed to just make a sequel,” Blomkamp told IGN. “There was a topic in American history that the second I realized that that fit into the world of District 9, it felt like an awesome way to do a sequel. So yeah, it continues to be developed and it’s getting a lot closer.” No details about what that topic might be were disclosed.

Blomkamp previously confirmed that work on the film’s script was being done by he, District 9 star Sharlto Copley, and Blomkamp’s wife/collaborator Terri Tatchell.

The original District 9 was based on Blomkamp’s short film Alive in Joburg which got him on the radar of Hollywood. After seeing the short Lord of the Rings director Peter Jackson tapped Blomkamp to direct a feature-length adaptation of the hit video game Halo. Eventually the project fell apart though but Jackson and Blomkamp maintained a desire to work together and that evnentually turned into District 9.

Released in 2009, the film told the tale of a huge alien ship that found itself stranded over Johannesburg with a race of malnurished aliens inside. Upon this discovery the government relocates the aliens into a camp called District 9, leading to the events of the film.

Produced on a budget of $30 million, District 9 would go on to gross over $210 million at the global box office and gain four Academy Award nominations including Best Film Editing (won by The Hurt Locker), Best Visual Effects (won by Avatar), Best Adapted Screenplay (won by Precious), and Best Picture (also won by The Hurt Locker).

What are you hoping to see in District 10 and what event do you think has sparked Blomkamp’s imagination?