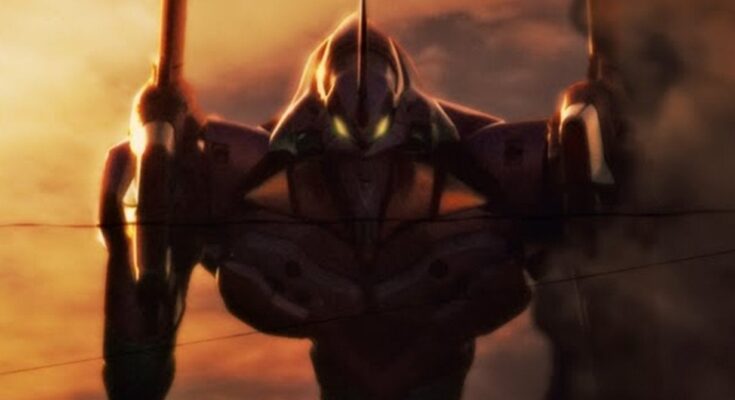 Neon Genesis Evangelion has found a new English dub cast once more ahead of its upcoming takeover on Amazon Prime! Although the original Neon Genesis Evangelion TV series is exclusively streaming with Netflix, the international rights for the series and its various films are a much different story. Amazon Prime Video in Japan is now streaming the Evangelion: 1.11 You Are (Not) Alone, Evangelion: 2.22 You Can (Not) Advance, and Evangelion: 3.33 You Can (Not) Redo films ahead of the fourth and final film, Evangelion: 3.0 +1.01‘s release this month, and they have launched with a new English dub cast.

As spotted by @EvaMonkey on Twitter (and detailed by Anime News Network) the English dub cast for these three films includes a mix of those from Funimation’s previous dubbing and veterans from the older release of the series such as Amanda Winn Lee (who once expressed her ire with how Netflix handled the dubbing). The cast for the international streaming release of the Evangelion films with the older cast members and new additions breaks down as such:

It’s yet to be revealed who will be a part of the cast for this newest entry of the franchise, and its worldwide release is currently listed with 11 languages. If it carries over some of the dub cast members from these previous film releases through Amazon, then fans of those original actors will likely be excited to hear those voices again in full. But what do you think of this new dub cast for the Neon Genesis Evangelion franchise? Let us know all of your thoughts about it in the comments! You can even reach out to me directly about all things animated and other cool stuff @Valdezology on Twitter!