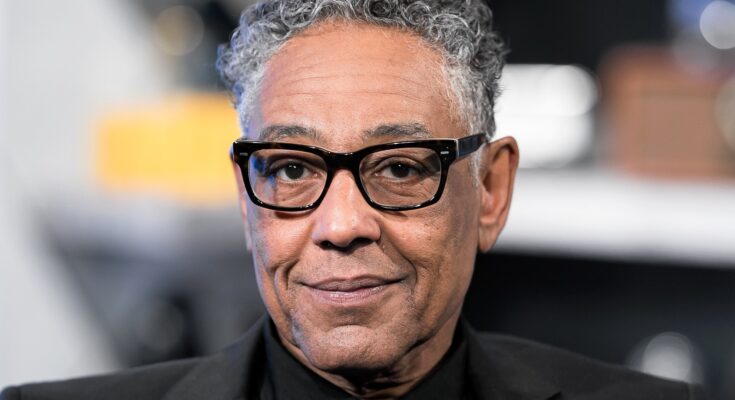 Once again, Netflix is bringing us another heist series. Following the money heist series’ success. It will be interesting to see how “Jigsaw” turns out. It retells the story of the biggest heist in human history over the course of 24 years. As of now, the announcement has received positive responses from fans with excitement.

In addition to the eight episodes, there is also a “non-linear” and “interactive” approach that covers a wide time span. Moreover, we will still have the chance to see a movie or series focusing on events afterward.

Netflix describes as ” based on the true story about 70$ billion worth of bonds going missing from Manhattan during Hurricane Sandy”. Jigsaw is currently filming in Brooklyn. Additionally, it opened just this month. Consequently, Jigsaw is a series that is the first one filmed there. In response, Netflix pledged $100 million to the series.

An announcement of the main cast follows. Recently, the names and descriptions of the characters were announced.