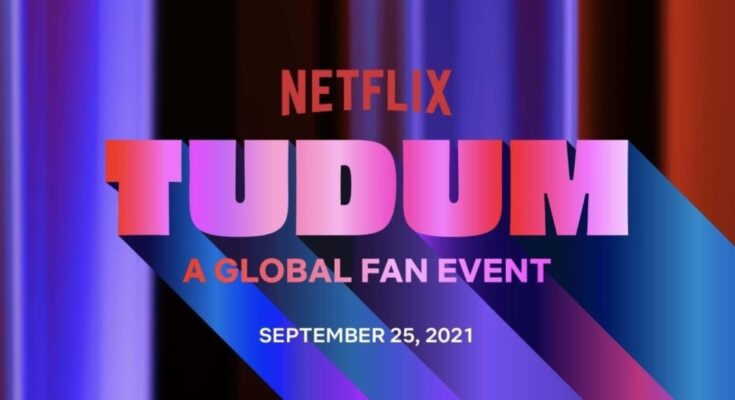 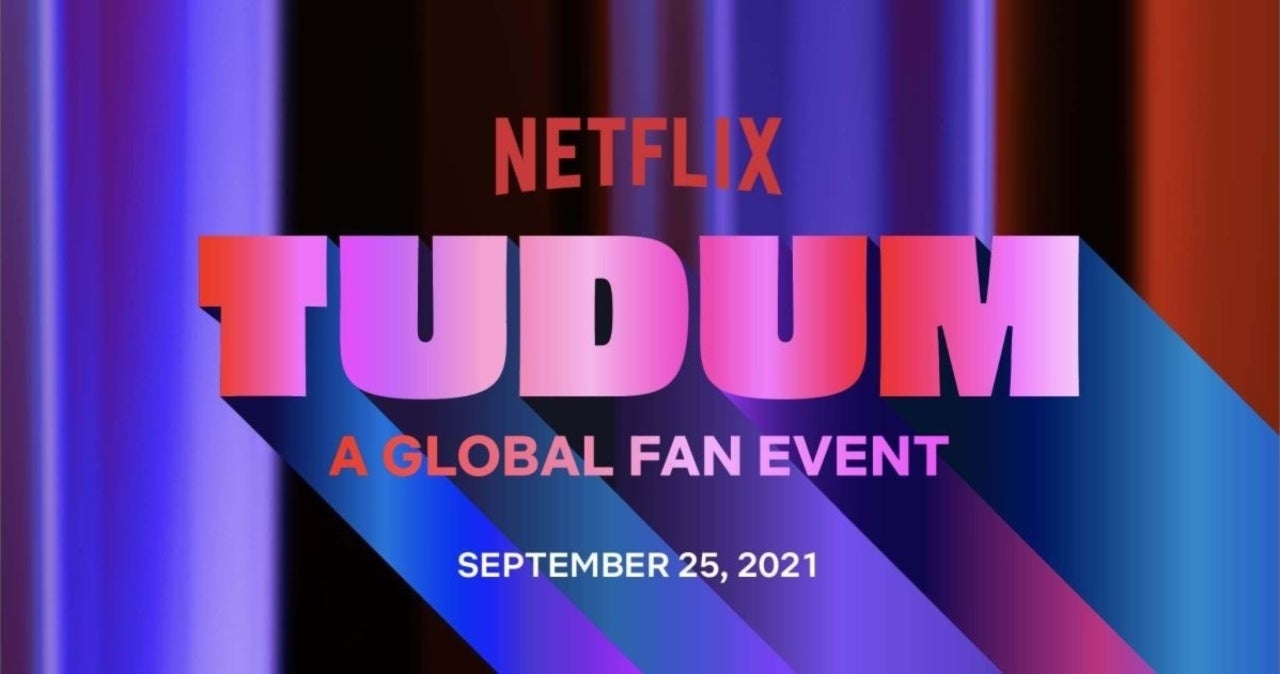 If you ever wondered how to phonetically spell out Netflix’s signature sound that can be heard before every original movie and show worry no longer. The streamer has announced TUDUM, an all new global fan event that begins exactly one month from now on Saturday, September 25th. Kicking off at 9am PST / 12pm EST / 4pm GMT, TUDUM will be available on all of Netflix’s YouTube channels worldwide as well as on Twitter and Twitch with all-new details, exclusives, and first-looks from over 70 series, films and specials that are in the works for Netflix including Stranger Things, The Witcher, and more.

Netflix has offered a teaser video for TUDUM as well featuring the countless creatives that appear in all of their content, many of whom will give you any number of different ways to pronounce the name of the event. Among those that are appear are Chris Hemsworth from Extraction, Henry Cavill from The Witcher, Dwayne Johnson from Red Notice, Charlize Theron from The Old Guard, Finn Wolfhard, Millie Bobby Brown, Gaten Matarazzo, and Caleb McLaughlin from Stranger Things, and many more. Check out the video for the event below and Visit TUDUM.com for more details as well. The full list of titles that will be featured during the event includes:

Netflix also confirmed that they’re really doubling down on the international programming for some markets with TUDUM as “pre-shows spotlighting Korean and Indian series, films, and anime” will debut in the hour ahead of the event officially starting. These will stream exclusively on specific channels.

The streamer also confirmed that fans will be able to co-stream and react to the TUDUM event in real time either on Facebook, Twitch or YouTube. You can sign up to co-stream on TUDUM.com.