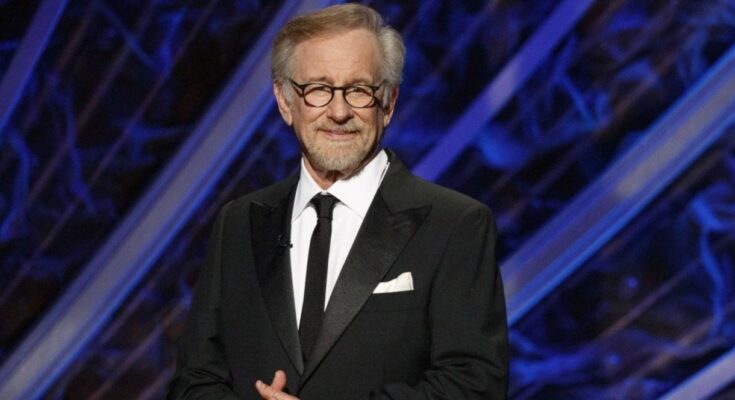 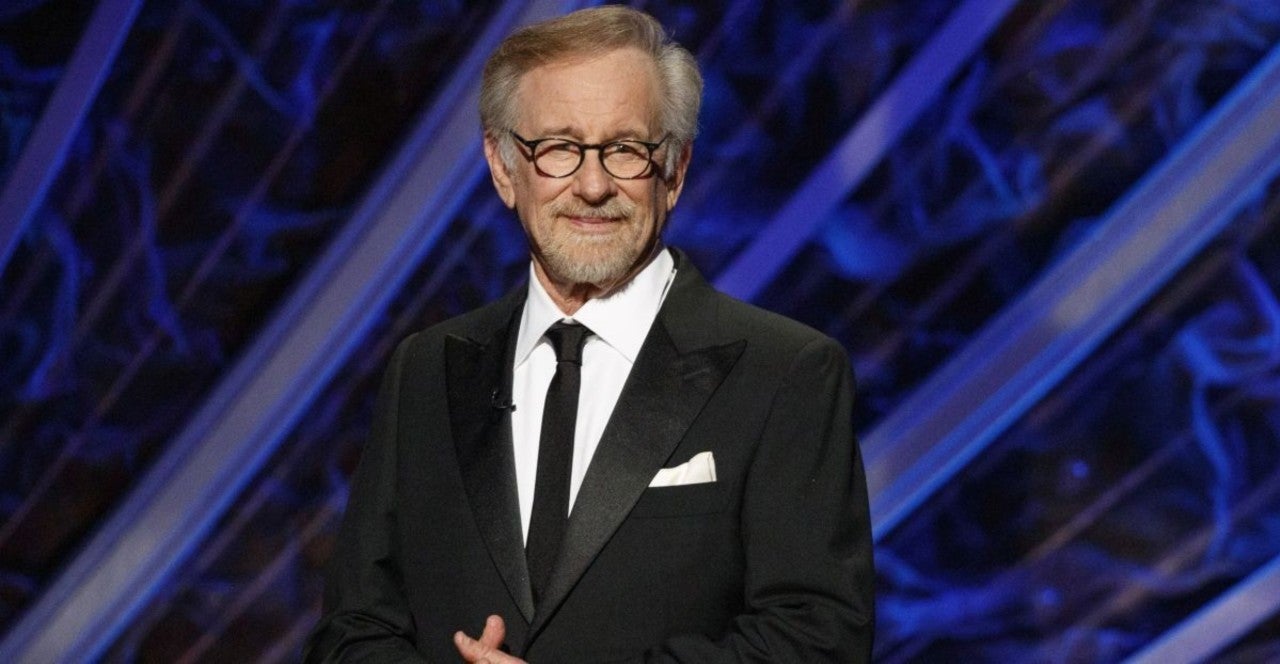 When Steven Spielberg and Amblin Entertainment, staunch advocates for the theatrical experience and frequent critics of streaming, inked a deal with Netflix, it left most observers slack-jawed. The Amblin-Netflix deal will “cover multiple new feature films per year,” which makes it surprising that Netflix had said so little about what seemed like a coup (even if it wasn’t quite as big a deal as it sounded). The studio “is expected to produce at least two films a year” for Netflix with the possibility that Spielberg may even direct some of them, but Amblin will still continue to do most of their work with Universal, Spielberg’s longtime partner.

During a recent conversation about their upcoming film plans, Netflix executives finally opened up about the excitement of working with the Jaws and Jurassic Park director. Spielberg reportedly warmed to the streamer after they picked up the Oscar-nominated The Trial of the Chicago 7, which was released in the midst of the pandemic and dropped by Paramount, who likely couldn’t figure out how to make it profitable at the time.

“It was a big moment for us,” Netflix’s movie chief Scott Stuber said (via Variety). “Throughout Wall Street, throughout the industry, there was recognition about the possibilities that this deal presents. We’re going to do great things together.”

After the deal was done, reps for both Netflix and Amblin Entertainment have downplayed the reported conflicts between Spielberg and the streaming giant. Even before the deal was done, Spielberg did his best to deny reports that he repeatedly tried to lobby the Academy of Motion Picture Arts and Sciences to deny films created for streaming services consideration for the Oscars.

Upcoming Netflix/Amblin releases include Maestro, an upcoming biopic of Leonard Bernstein from filmmaker Bradley Cooper, capitalizing on the success of his directorial debut for Warner Bros.,

“I would love him to make movies like The Goonies or Indiana Jones for us,” Stuber said. “He’s done those kind of great stories better than anyone.”

Recently, Netflix acknowledged that they are also in talks with Christopher Nolan, who is reportedly looking to leave longtime studio home Warner Bros. behind because they released new movies via streaming during the COVID-19 pandemic. They also forged a relationship with The Irishman director Martin Scorsese, who has been critical of streaming in the past but who has found a home at Netflix for The Irishman and a number of other projects in development.