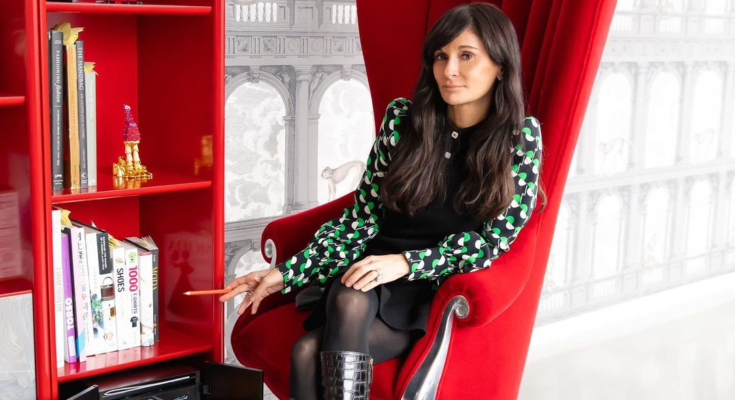 People’s favourite show “My unorthodox life” has been renewed by Netflix for season two.

“My Unorthodox Life” is a unscripted show following the life of famous business woman Julia Haart. She was brought up in a orthodox community of Monsey and now leads a non-religious life. The show is about her and her family including husband Silvio Scaglia Haart, her four kids Batsheva, Shlomo, Miriam, and Aron.

Haart and her “Unorthodox” life

Haart, the CEO of one of the world’s largest modelling agency and fashion company named Elite World Group now lives in Manhattan with her youngest daughter. Also sometimes travels to Monsey to visit her boy Aron who lives with his father half of the time. She had an arrange marriage with her husband.

At the age 35, Haart got the thought of exploring the outside world by reading books and watching movies and doing more activities like these. At the age 43, she decided to leave her orthodox community.

Haart made it clear in one of her interview with “Variety” that she is a proud Jew. She don’t hate her religion rather she had learnt so many things from her community. But she is not religious. Her problem is with the fundamentalism.

A show about fashion and women empowerment

Julia Haart wanted her show on Netflix because of the platform. She knew Netflix can provide a worldwide audience for her show. Although “My Unorthodox Life” is receiving hate from orthodox society but Julia says she wants to help those women by proving that they don’t need ask men for permission. Her mission is to make women strong and independent.

The first season of “My Unorthodox Life” was released on 14th July 2020. The 9 episode season inspired a lot of women along with telling the story of Julia Haart. Next seasons release date and other information regarding the season is not disclosed yet. But there will be more fashion, family and empowerment- says Netflix.