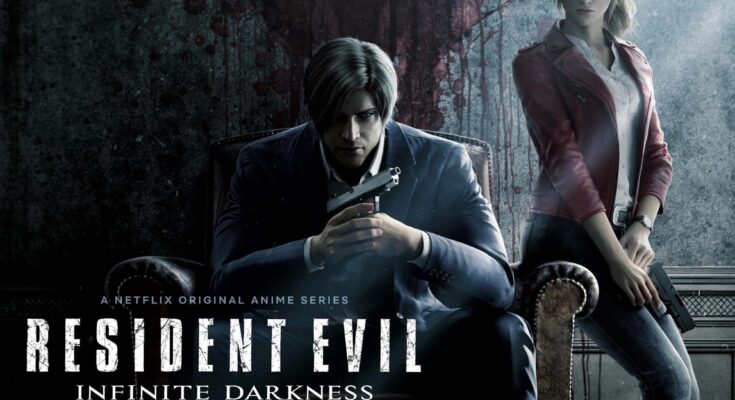 Resident Evil coming back into action

After years of speculations, we have finally confirmed the coming of resident evil as a Netflix special. This series will be based on the game itself. The games are on the market since 1996 and have released many games since then. Not just this, but inspiring from the game the creators have also released various movies, books and, video game sequels.

What more about the series?

It seems that Netflix has been working on this same project for over a time now. Netflix has decided to release Resident Evil Infinite Darkness. However, this will just be one of the live series of the two resident evil projects. We can expect the release of one of the movies this year. As it was announced by Netflix last year, the live-action series will be based on the game itself.

The series will have 8 episodes in total out of which few will be created by Andrew Dabb and Browen Hughes.

Basically, the story takes place in two timelines. The first involves 14 year old Jade and her sister Billie who are moving to New Raccoon city. Through this process, they realize that their father has been hiding some dark secrets from them.

In the second timeline, only 15 Million people have survived with more people have been affected by the T virus. The pre-production was supposed to end in 2020 but due to the pandemic, it has been postponed to February 2021.