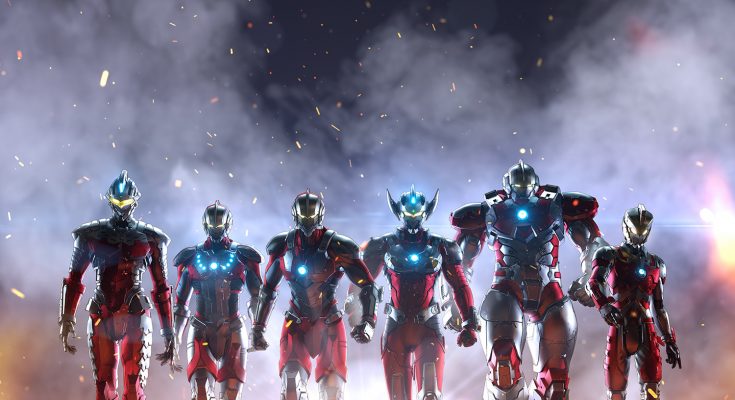 Armour up with Ultraman, Zoffy, Jack, Taro, Seven and Ace

During the Anime Spotlight for Netflix‘s TUDUM Global Fan Event, a whole new poster of Ultraman season 2 was revealed.

This time, he has more allies too. Ultraman is joined by Zoffy, Jack, Taro, Seven, and Ace. The Ultra 6 Brothers have finally reunited.

The story so far

Shinjiro Hayata/Ultraman’s voice actor Ryohei Kimura did the unveiling for season 2, and he gave a few updates on what’s to arrive.

Shinjiro is the son of Shin Hayata, the original Ultraman. In Ultraman’ absence, Shinjiro becomes it’s new protector and fights against evil. The story takes place several years after the events of Ultraman. The legendary “Giant of Light,” or “Hikari no Kyojin” is now but a memory as it is believed to have left the planet after fighting off Earth’s invaders.

Shin Hayata’s son Shinjiro was born with a strange power, which includes superhuman strength and speed. He later got to know from his father about the source of his power. Shin Hayata was never particular about involving Shinjiro in his battles, but after he got injured in a fight, Shinjiro was given new technology to become the next Ultraman.

Season 1 of Ultraman started streaming on April 1, 2019. Season 2 is expected to arrive in the first quarter of 2022. It can even arrive sooner than April since production has been going on for a long time.

Do not forget to add Ultraman to your queue or to watch the first season in case you already haven’t.

Also read: The Flash Movie Producer Reveals that Shooting is Nearly Over