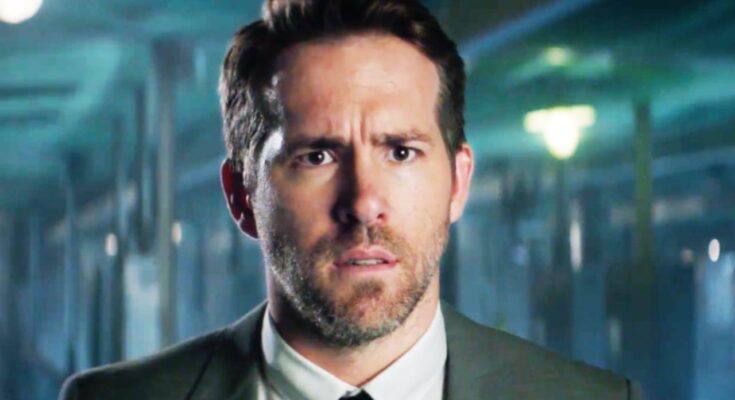 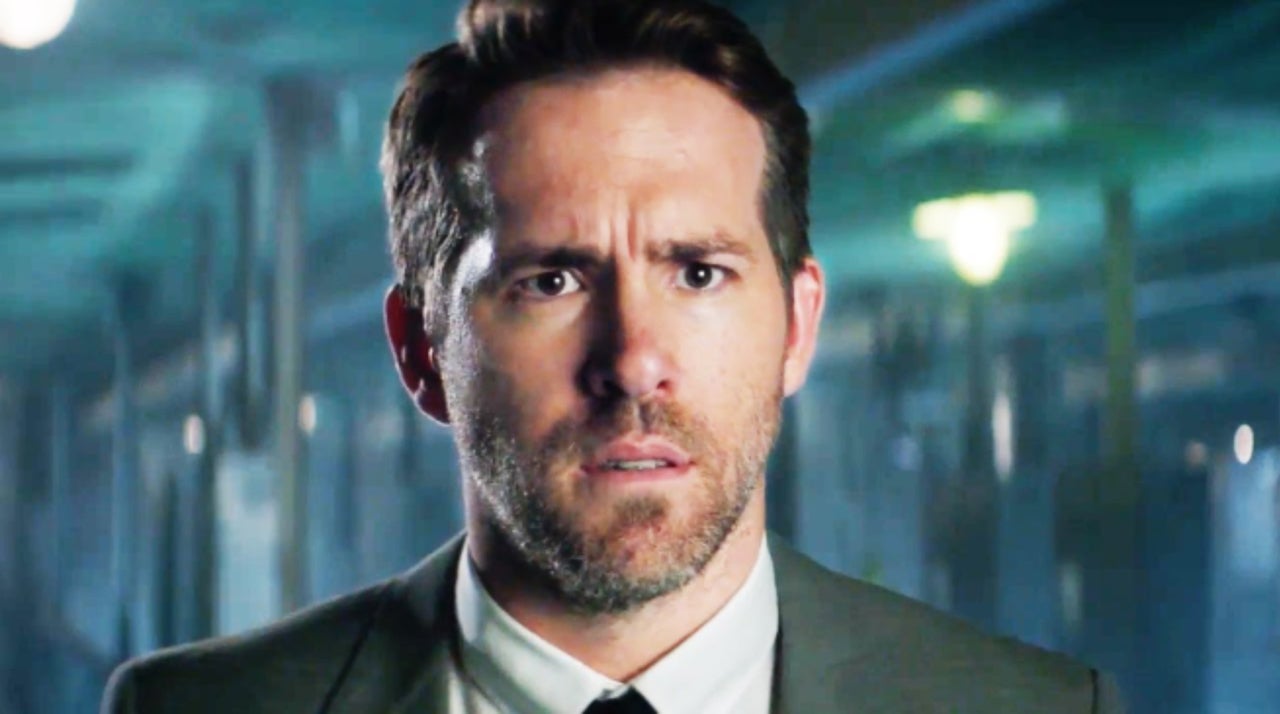 Netflix had some disappointing news for fans of one popular Ryan Reynolds film. A new report from Variety explains that 6 Underground will not be getting a sequel. The streamer has made a point to pursue the most-watched titles on the service as they expand out. However, the Michael Bay movie ended up being a bit of a disappointment for the company. Netflix spent $150 million on the duo’s project and Scott Stuber explained how they ended up making that decision. It’s not at all uncommon for a project that fans absolutely adore to not get that chance at another go around. The streaming company has tightly-guarded secrets when it comes to how their algorithm prioritizes content. When it comes to 6 Underground, it was probably a number of factors. Not the least of which would be that price tag in the face of smaller investments yielding greater returns for the company. In spite of all of that, it has to sting for fans that were hoping for more.

When the movie was getting ready to release, Bay told fans about it on Instagram. “Last summer I was in Europe shooting a big movie for Netflix, all over Italy and other parts of Europe. It’s a big movie with Ryan Reynolds, big action, fun, fun flick,” Bay explained. “It’s kind of back to my old school self. I think the trailer drops Tuesday. I’m not really allowed to show that, I think the studio will kill me.”

Netflix wrote up an official synopsis for the movie:

“What’s the best part of being dead? It isn’t escaping your boss, your ex, or even erasing your criminal record. The best part about being dead…is the freedom. The freedom to fight the injustice and evil that lurk in our world without anyone or anything to slow you down or tell you ‘no.’ 6 Underground introduces a new kind of action hero. Six individuals from all around the globe, each the very best at what they do, have been chosen not only for their skill, but for a unique desire to delete their pasts to change the future. The team is brought together by an enigmatic leader (Ryan Reynolds), whose sole mission in life is to ensure that, while he and his fellow operatives will never be remembered, their actions damn sure will.”

Are you sad about the news of Netflix not pursuing a sequel? Let us know down in the comments!