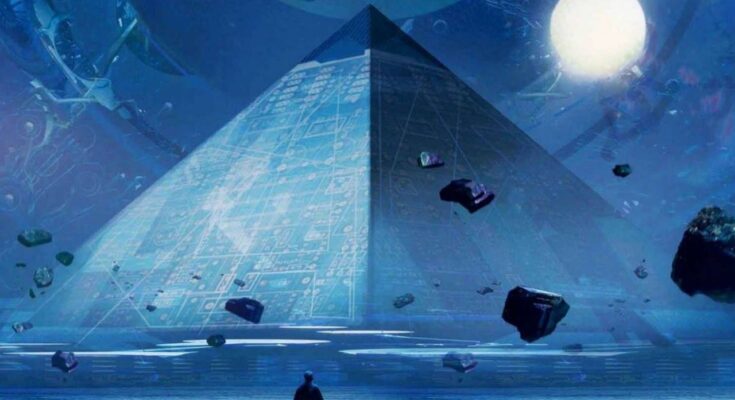 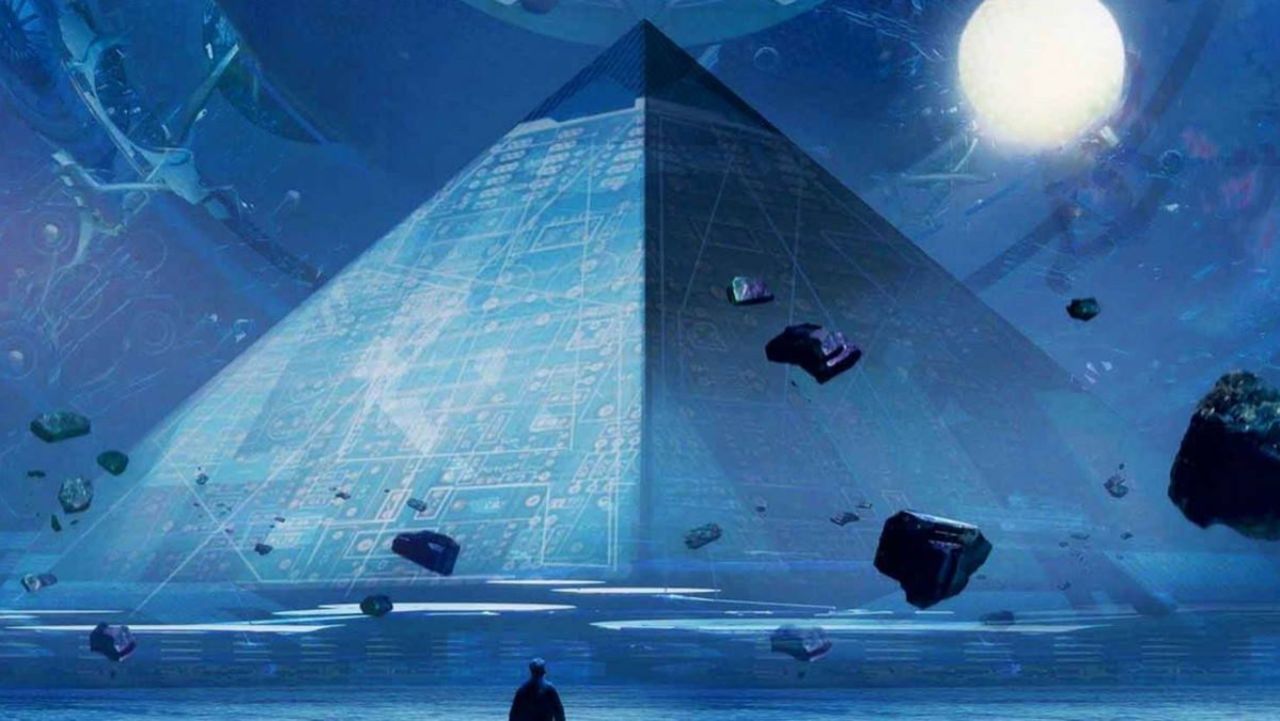 Netflix’s upcoming adaptation of Liu Cixin’s The Three-Body Problem from the creators of Game of Thrones has found its director, The Hollywood Reporter reports. The series, which rankled Republican senators upon its announcement (garnering a response from Netflix), has signed Academy Award-nominated Hong Kong director Derek Tsang as its first director. Tsang earned critical acclaim and awards for his 2019 film Better Days. Game of Thrones producers D.B. Weiss and David Benioff are writing the adaptation of Liu’s trilogy of sci-fi novels. True Blood alum Alexander Woo is also writing and producing, with Rian Johnson executive producing. Cixin is a consulting producer on the series. Ken Liu, who translated Cixin’s novels for English readers, is also a producer.

The Three-Body Problem series, also known as the Remembrance of Earth’s Past trilogy, begins in a future where Earth is awaiting an invasion by aliens from the neighboring star system. That system consists of three stars orbiting each other in a three-body system. A single habitable planet exists there, frequently suffering extreme temperature and climate changes, causing a cycle of societal rises and falls.

“I have the greatest respect for and faith in the creative team adapting The Three-Body Problem for television audiences,” Cixin said at the time Netflix announced the series. “I set out to tell a story that transcends time and the confines of nations, cultures and races; one that compels us to consider the fate of humankind as a whole. It is a great honor as an author to see this unique sci-fi concept travel and gain fandom across the globe and I am excited for new and existing fans all over the world to discover the story on Netflix.”

Weiss and Benioff added, “Liu Cixin’s trilogy is the most ambitious science-fiction series we’ve read, taking readers on a journey from the 1960s until the end of time, from life on our pale blue dot to the distant fringes of the universe. We look forward to spending the next years of our lives bringing this to life for audiences around the world.”

“It’s a privilege to be adapting one of the great masterpieces of Chinese science-fiction,” Woo said. “The Three-Body Problem trilogy combines so many things I love: rich, multi-layered characters and true existential stakes – all told as an elegant and deeply human allegory. I’m thrilled to kick off my partnership with Netflix with this accomplished creative team.”

Are you excited about The Three-Body Problem coming to Netflix? Let us know in the comments.