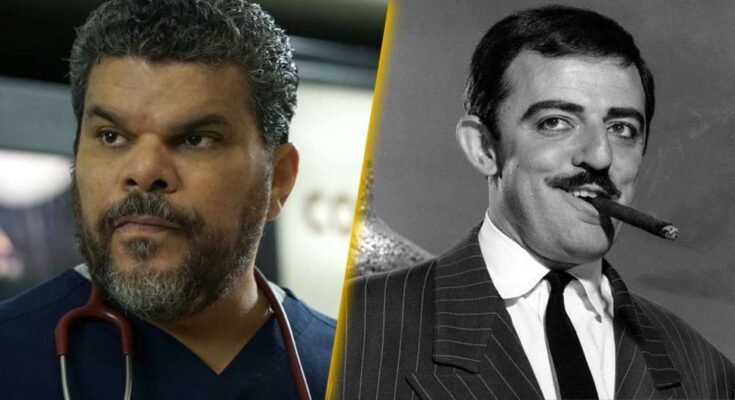 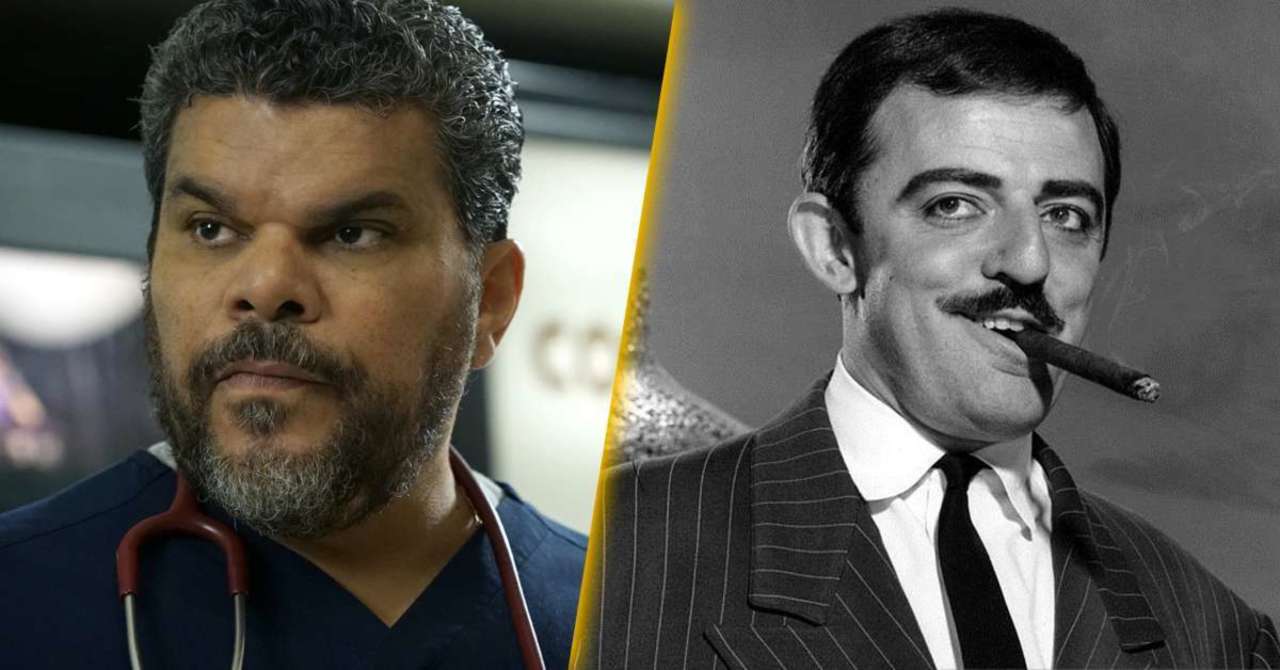 Netflix’s Addams Family spinoff has found its Gomez with Luis Guzman. A report from Variety explains how the Wednesday series landed on the beloved actor. Alongside him will be Jenna Ortega as the absolutely iconic young member of the strange family. Guzman is a fun choice for the Addams family patriarch. He follows in the footsteps of Raul Julia, John Astin, and Tim Curry to name just a few. Oscar Issac also managed to voice Gomez in the animated feature from 2019. So, there’s a bit of expectation for the role, but fans won’t sell the beloved actor short. He’s been in a bunch of features and had a bit of a following himself. This should be an interesting role that he has a chance to make a real stamp on it as a part of the ensemble around Wednesday.

Instead of chilling around the family manor, the show will see Wednesday as a student at Nevermore Academy. While attending the institution, she had to master her psychic powers and stop a murder wave that threatens the surrounding area. There was a big dust-up with her parents 25 years ago, and whatever’s going on is related to their past with the town surrounding Nevermore. All the while, she’ll have to balance school life and new relationships.

When announced, Netflix had this to say about the effort. After all, it’s a big deal to get Tim Burton on board to direct and executive produce the show.

“We then got the call that visionary director and lifelong Addams Family fan Tim Burton wanted to make his television directorial debut with this series,” Netflix original series director Teddy Biaselli wrote in the initial release. “Tim has had a history of telling empowering stories about social outsiders like Edward Scissorhands, Lydia Deitz, and Batman. And now he brings his unique vision to Wednesday and her spooky classmates at Nevermore Academy.”

Wednesday’s official longline reads: “The series is a sleuthing, supernaturally infused mystery charting Wednesday Addams’ years as a student at Nevermore Academy. Wednesday’s attempts to master her emerging psychic ability, thwart a monstrous killing spree that has terrorized the local town, and solve the supernatural mystery that embroiled her parents 25 years ago — all while navigating her new and very tangled relationships at Nevermore.”

How do you feel about this casting for Gomez? Excited about the Wednesday series? Let us know down in the comments!