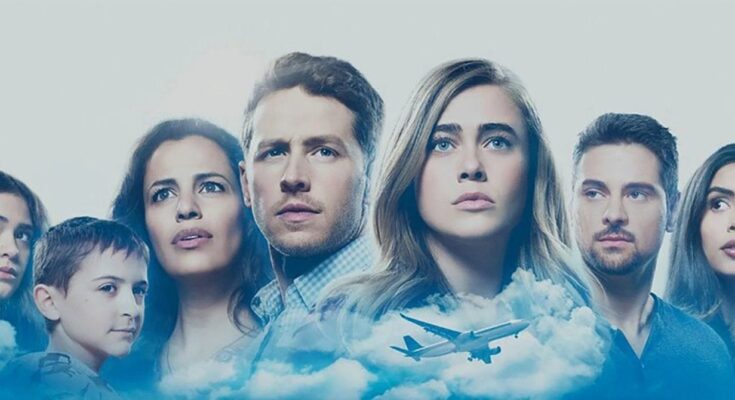 Netflix is reviving the mystery-thriller series Manifest after NBC cancelled it – much to the delight of the show’s passionate cult-following. The announcement that Manifest season 4 is coming to Netflix dropped over the weekend, just a week after season 3 of the show debuted on Netflix. Obviously, the streaming numbers for Manifest have been strong enough to warrant Netflix re-investing in the show; now, according to Manifest creator Jeff Rake, season 4 of the show is looking like it will go into production later this year. If that’s not fast enough for some fans, there’s a good reason for it: Rake and co. want it to be proper and great.

Speaking to EW, Jeff Rake talked about where things currently stand with Manifest and the plan for season 4’s production:

“We certainly expect to be in production this calendar year. I’m hopeful that cameras are rolling in November or December latest. We’re going to work as fast as we can while still keeping an eye on quality control, because we want to get episodes to everyone as soon as possible. We also want them to be excellent. It might take a minute for a brand-new batch of episodes to show up in people’s homes, but it’s going to be worth the wait.”

Manifest ran for three seasons on NBC, Fall 2018 until June 2021. When the entire series hit Netflix in June of this year it shot up to the top of the viewing charts and remained there through summer, achieving near record-breaking numbers. Since Netflix has made series bread and butter rescuing cancelled series and flipping them into hits (see: You), so scooping up Manifest seems like a no-brainer.

The cast and crew of Manifest got new deals for doing season 4 under Netflix’s roof. Rake promises that just because Manifest is now on Netflix, it won’t change what fans love about the show:

“The endgame won’t change at all,” Rake told EW. “For those who’ve been tracking this story through June and July, they’ll remember that I was hopeful in the early weeks after cancellation that someone would step up and allow us to make something as modest as a two-hour movie… feel like it’s an embarrassment of riches to have to have 20 episodes to tell the rest of the story. So yes, I have always talked about three more seasons… The good news is I am absolutely confident that 20 episodes gives me enough time to tell the entirety of the story as I always intended to.”

Netflix’s Manifest season 4 is expected to go into production late this year.