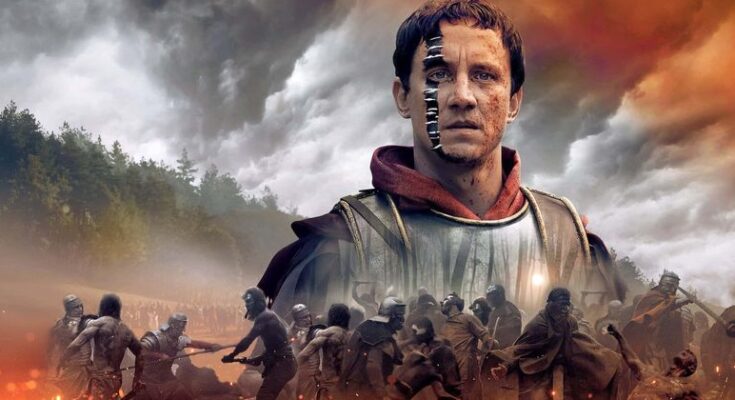 Battle with Rome goes on. The German series, Barbarians, is the Netflix’s most prized German series. And now, the series is set to return with a new season. Filming of the second season of this classic show is started.

Like the previous season Sabine de Mardt, who is managing director of Gaumont, along with Andreas Bareiss and Rainer Marquass will lead production department.

“Blood Red Sky,” the horror German film that released in 2021 is the most fruitful German series or film in Netflix from Barbarians. The film reached more than 50 million views in Netflix.

Showrunner and Actor Stefan Ruzowitzky talked about the second season

Stefan expressed his happiness on the second season. He said that is delighted to be associated with sequence of this Barbarian series. Added he is eager to work with the all the members both in-front of and off camera. And mentioned that they selected the best actors and actress. Those actors will fit the roles perfectly to enrich the narrative density of Barbarians better.

Andreas Bareiss of Gaumont said that after the end of Varus Battle, they believed they can give thrilling story to revolve around Arminius, Thusnelda and Folkwin. In addition to that he said now they are all the more overjoyed to send their heroes to enjoy the path of emotions. Adventures that couldn’t be highly soul-string and exciting.

Pointed out that the success of previous season gave them a positive sign to get large number of local viewers. Added they are grateful for the show’s classical sources. He also said that he is happy to collaborate with other members in Season 2.