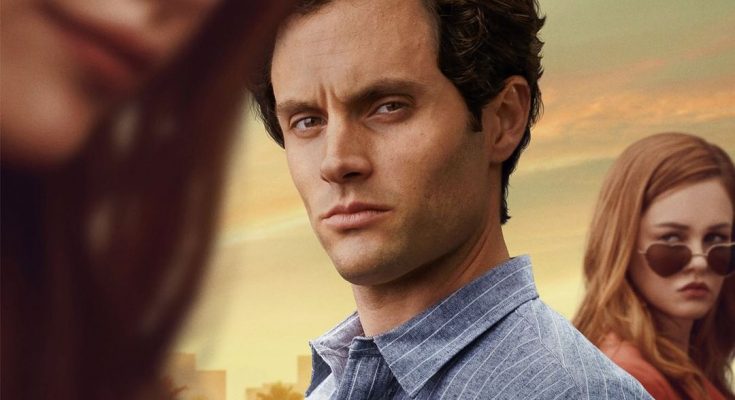 What does YOU Season 2 entails?

The way “You” handles Love and her connection with Joe demonstrates that showrunner Sera Gamble understands precisely what she’s doing. Obviously when e viewer likes Joe and him with Love the more “You” guarantees to tilt with all of his awful actions, whether it’s kidnapping, killing.

The psychological thriller that has already aired two seasons and is presently on its third season. This series’ subject centres on the disease Erotomania. In this state, a person is deluded and believes that another person is attracted to them. It delves into the ramifications of infatuation with love. Netflix unveiled its first look and trailer last month. The show is set to premiere its third season in October.

After a fascinating first season that came out of nowhere and tested the morality of millions of Netflix members. It took us on the road of a poisonous, murderous creep, the second season might have gone in a different direction. This might have been a sophomore collapse under the burden of expectations. Especially at Netflix, where writing for binge frequently erodes the episodic dynamism out of a TV series. Rather, whether you agree with the outcome of Joe’s love affair with Love or not.

It’s difficult to argue that this collection wasn’t just as exhilarating and ethically complex at moments. And wants us to understand we’re rooting for a Joe the serial killer.

The final episode of You Season 2 was indeed a contentious conclusion to popular TV series. Featuring Love admitting that she, like Joe, has an evil side and murders people.

In Season 2, we explored more about Joe’s background, especially the violent relationship of his parents. Joe’s father assaulted him and his mom, while Joe’s mother frequently neglected him and left him alone. While she pursued the companionship of other men. Subsequently Joe commits his first murder, killing his father to protect his mother.

Later he learns that Love murdered Delilah and Candace, he feels devastated. Joe grabs her throat quickly however when she reveals her pregnancy, he leaves her. He intends to be a father.

Joe, on the other hand, can’t stop himself. He truly can’t, and he notices something that stimulates his interest. Then he leaves his book and walks over to the barrier and notices a woman reading a book through it. Her only apparent feature is her pile of books.

The trailer for You Season 3 released, and it’s darker than ever. If you like the previous two seasons, it looks you will enjoy this one as well. The video is plenty of frightening scenes and macabre humour, such as when a therapist says, they’re many things, but you’re not killers, while the pair looks blank. What Love will do after finding Joe’s feelings for neighbour is still a question.

Furthermore, Season four of ‘You’ has not been confirmed by Netflix, but it has also not been ruled out.

Also read: A “Babylon 5” Reboot by J. Michael Straczynski is Underway at The CW