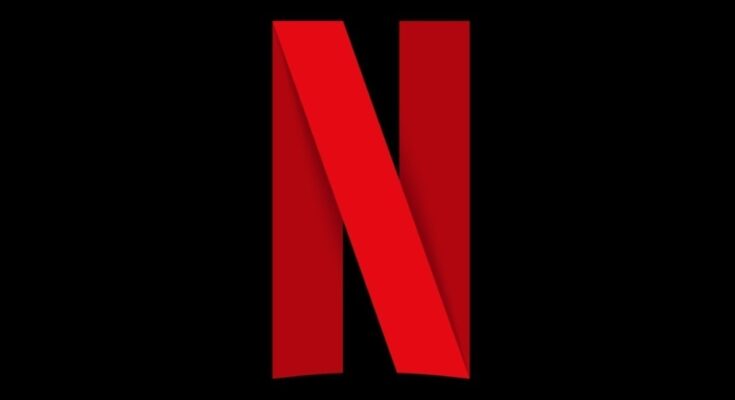 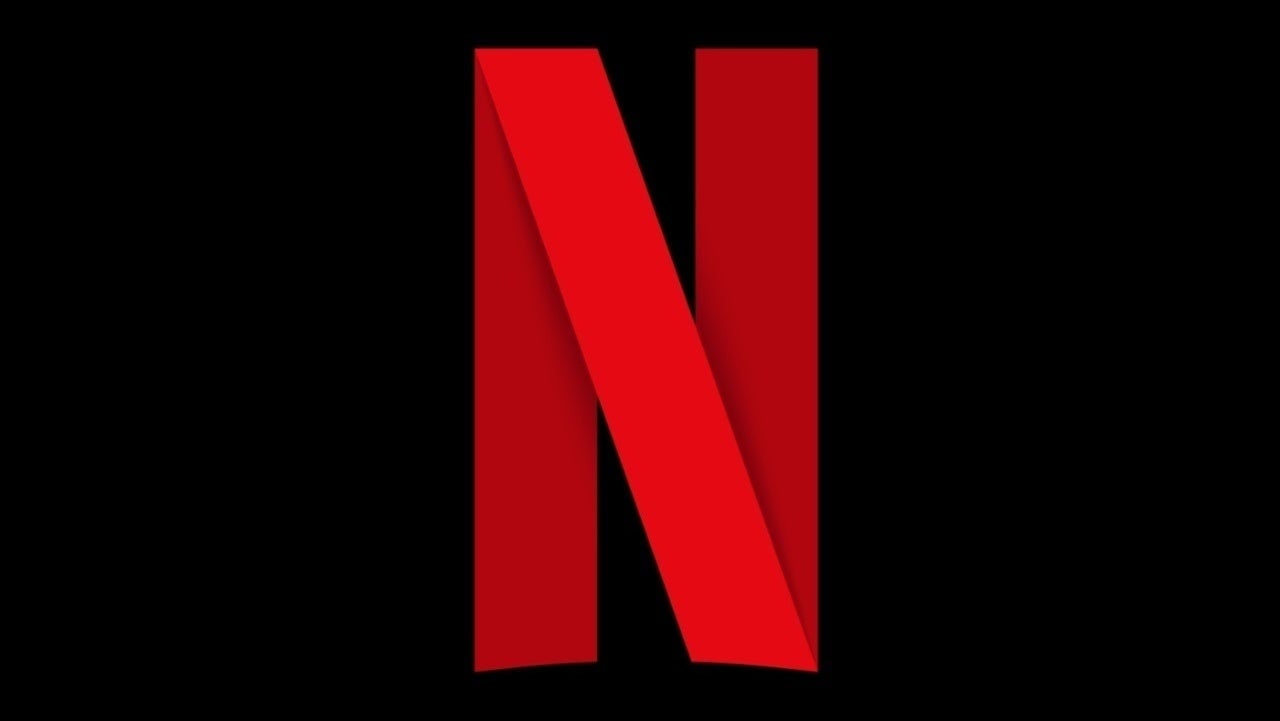 Following a production process beset by COVID-19 delays, Netflix has released a new teaser revealing the October 15th premiere date for the third season of You. You‘s third season features several new additions to the cast. Tati Gabrielle — known for her role in Chilling Adventures of Sabrina as Prudence Night, Sabrina’s rival and leader of the Weird Sisters — plays Marienne, described as a smart, no-nonsense librarian who lives in Joe & Love’s neighborhood and doesn’t let much get by her. Last year, Netflix announced that Scott Speedman had joined the cast. Known for his roles as Ben Covington on Felicity, Michael Corvin across the Underworld series of films, XO Sam Kendal in Last Resort, and Barry Blackwell in Animal Kingdom, he’s playing “Matthew, a successful CEO, husband, and uncommunicative father. He’s reserved, mysterious, and has a tendency to be withdrawn … all of which masks a deep well of emotion underneath” in You.

You is a psychological thriller based on Caroline Kepnes’ best-selling novel of the same name. The series asks, “What would you do for love?” In the first season, a brilliant bookstore manager crosses paths with an aspiring writer. He decides he’s willing to do anything for love, including using the internet and social media as his tools to gather the most intimate details of her life to get close to her. A charming and awkward crush quickly becomes obsession as Joe quietly and strategically removes every obstacle – and person – in his way.

In the show’s second season, Joe moved from New York to Los Angeles, assumed a new identity, and fell in love again. It didn’t take long for him to begin falling into his old patterns. The second season concludes with Joe and his new girlfriend, Love Quinn (Victoria Pedretti), moving into a suburban neighborhood.

Are you excited about the third season of You on Netflix? Let us know how you feel about it in the comments section. You Season Three premieres on Netflix on October 15th.