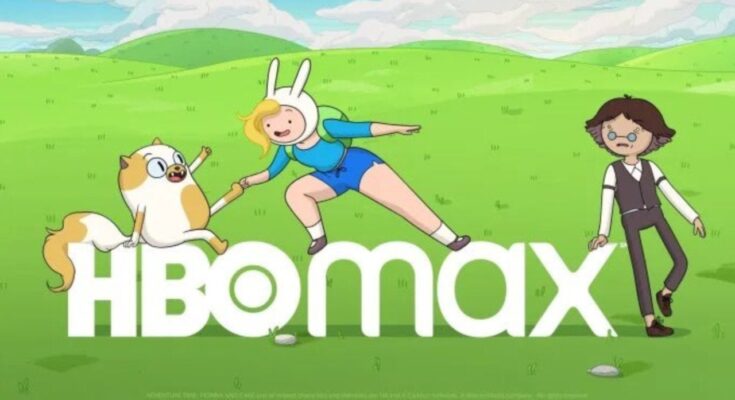 Adventure Time might have ended its run on Cartoon Network, but the ever-popular series is not finished as it turns out. Thanks to HBO Max, fans can expect the series to return with a new spin-off focused on Fionna and Cake. So if you are ready to explore this gender-swapped adventure, well – your time has come!

According to Variety, this Adventure Time series will consist of ten total episodes with each spanning a half hour. Fionna and Cake will be the stars of the show while familiar faces like the former Ice King pop up. The show’s blurb explains this spin-off will follow the leads on a “multiverse-hopping adventure and journey of self-discovery” despite darkness trailing in the shadows. After all, an evil is hunting our new heroes, and it hopes to erase their existence altogether!

As for the crew, Adam Muto will return to Adventure Time to oversee this spin-off as executive producer and showrunner. The show is currently being called Adventure Time: Fionna and Cake though that title may change. And of course, Cartoon Network Studios is lending its help with production as it originally developed the animated series.

For those unfamiliar with Adventure Time, well – you have a lot to catch up on. The show was created by Pendleton Ward way back in 2010 and became one of the biggest shows on Cartoon Network’s roster. Known for its imaginative humor and action, Adventure Time racked up millions of viewers at its peak, and the series came to an end in 2018 even though a set of specials did revive the franchise on HBO Max last year.

As for Fionna and Cake, the two were introduced to Adventure Time fans back in 2011. The gender-swapped leads appeared in season three as alternate versions of Finn and Jake, the show’s original heroes. Now, these heroes will get their own series on HBO Max, and you can bet fans will flock to their TVs to see how the pair is doing.

What do you think about this new Adventure Time project? Will you be tuning in? Share your thoughts with us in the comments section below or hit me up on Twitter @MeganPetersCB.