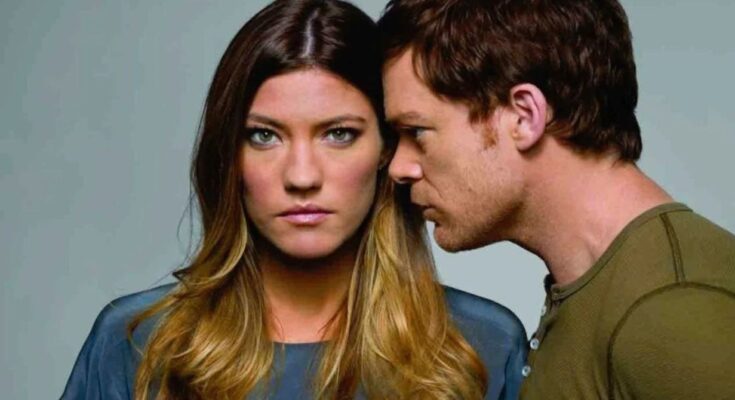 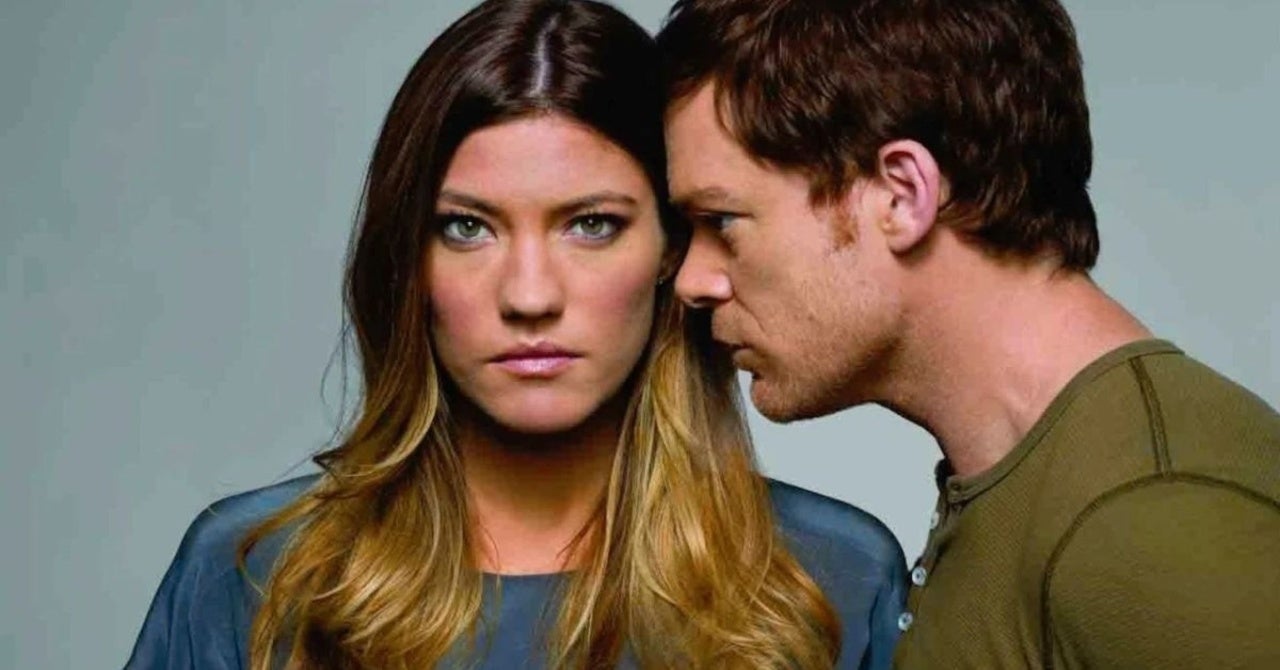 It was previously confirmed that Jennifer Carpenter would appear in Showtime’s Dexter: New Blood, reprising her role of Debra Morgan, Dexter’s sister, despite having died in the season eight finale of the show. Speaking during the show’s Television Critics Association panel today the actress was able finally speak about making her return, noting that the version of Deb we’ll see in the series isn’t a ghost but “more of a link or an echo or an inconvenient truth for Dexter…[She] comes back to sort of haunt and punish and caretake and provoke and love [him].” She won’t be the only spectre either though as John Lithgow’s Trinity Killer will also appear.

“I didn’t really feel like I wanted to go back and fix a broken score,” Carpenter added (via Variety) about her return. “I feel like Deb had a different ending than the show. So, I decided that my work was to go to the bottom of the ocean and collect her and see if she wanted to be a witness to watch an unmedicated, decoded, unpunished, unchecked serial killer experience himself.”

“As much as [Deb] is an internalized character for Dexter, I think [she] represents how far he’s fallen… without a compass,” star Michael C. Hall added (H/T TV line). “I was so excited about Jennifer doing this because I knew she would be able to shape shift and come at Dexter from so many different places. And, of course, she did. And it was really fun to crack open our sense of [Dexter]’s internal landscape, because it’s much more pyrotechnic and crazy than it used to be.”

During the same panel series showrunner Clyde Phillips offered some insight into the kind of interactions that Dexter and the “echo” of Deb would have, pointing to a conversation they have about what their father Harry did to “prepare” Dexter for his life as a serial killer.

“To take your son who you’ve rescued from being born in blood and who’s out killing dogs in the neighborhood and then channeling him to use his force for good and go out and kill bad people is not the healthiest psychiatric situation to be in,” Phillips said, revealing Deb notes it was akin to child abuse. “I think Deb…represents a corner of Dexter’s mind that we all have in our own heads that says, ‘Well, wait a minute. If you do this, then here are the consequences and then you decide whether or not to do it whether or not to pursue it.’”

Dexter: New Blood premieres on Showtime beginning November 7th and can be watched live or on the Showtime app.