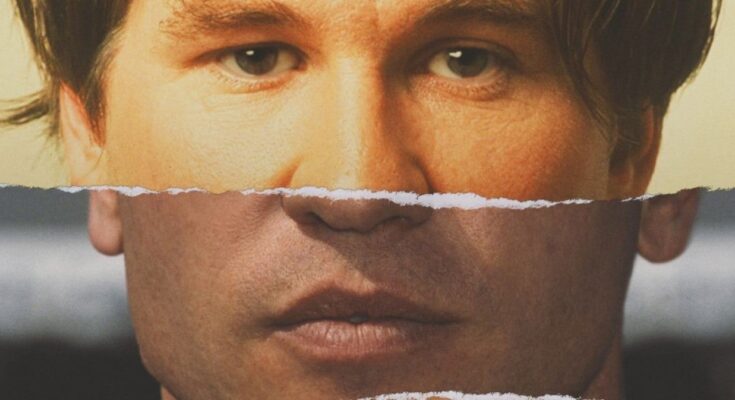 You may know him as Batman, Doc Holliday, Jim Morrison, or “Iceman,” but he’s simply Val Kilmer. Amazon Prime Video has revealed the official trailer for Val, a new documentary that tells the story of the actor through the lens of his own home movies, slicing together forty years worth of footage that he shot himself in his down time, on set, and in recent years after his cancer diagnosis. Directed by Leo Scott & Ting Poo, with Kilmer himself naturally getting the “Cinematography by” credit, the film is scheduled to be released on streaming on August 6 and will have its world premiere at the Cannes film festival this week.

Amazon’s official description of the series reads: “For over 40 years Val Kilmer, one of Hollywood’s most mercurial and/or misunderstood actors has been documenting his own life and craft through film and video. He has amassed thousands of hours of footage, from 16mm home movies made with his brothers, to time spent in iconic roles for blockbuster movies like Top Gun, The Doors, Tombstone, and Batman Forever. This raw, wildly original and unflinching documentary reveals a life lived to extremes and a heart-filled, sometimes hilarious look at what it means to be an artist and a complex man.”

In the official press notes for the movie from Cannes, the directors opened up about developing a film that told Kilmer’s life story from his own footage and accompanied with the voice of his son, Jack.

“There is behind-the-scenes footage that will be of great interest for fans of movies and fans of Val—simply the amount of Doc Holliday tattoos that exist in the world because of Tombstone are extraordinary,” co-director Ting Poo said. “In addition to the films he’s famous for, there are other moments he filmed that are fascinating, for instance when he’s on the set of 1996’s The Island of Dr. Moreau, a famously trouble-plagued production.”

The continue,d “As interesting as all the behind the scenes stuff is, the really powerful parts of our film are from his own story, the personal stuff that he was so open to sharing, which are the things we can all relate to: the death of a family member or the birth of our children. The consistency with which Val films his kids Jack and Mercedes, being a father and wanting to film them during their lives, are some of the most touching scenes in the film. And for Jack to use his voice to help tell his father’s story adds another layer to everything that’s being said.”

VAL will be streaming on Amazon Prime Video on August 6.