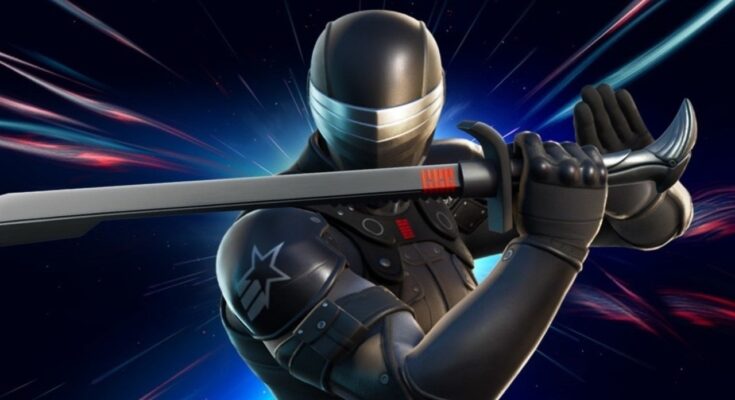 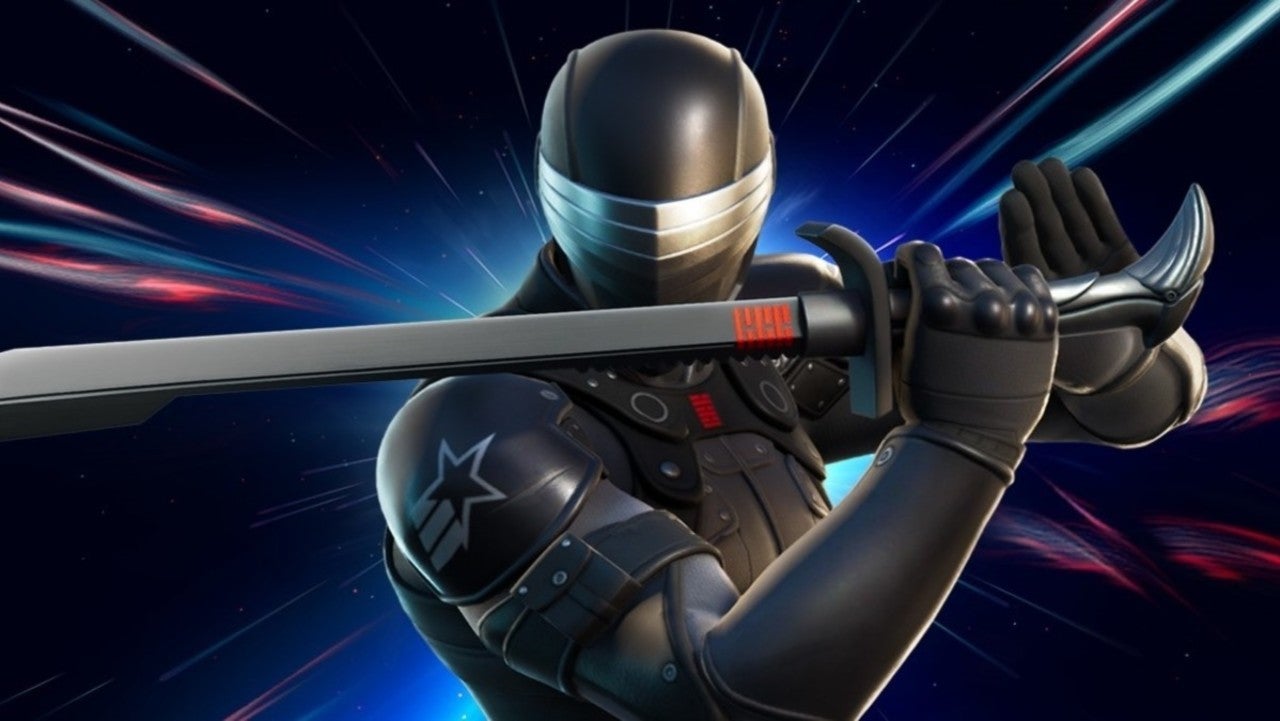 2021 is taking audience back to the world of G.I. Joe with a new feature film, Snake Eyes: G.I. Joe Origins. In 2022, we’re going to get to explore the beloved property even more, though the next adventure won’t be on the big screen. Hasbro is following up Snake Eyes with a brand new G.I. Joe animated series, which will make its debut sometime next year. For fans who grew up watching the original cartoon, this is definitely some exciting news.

Hisstank, a well-known source of G.I. Joe news, was recently at Licensing Con Brazil and heard from Hasbro Brazil’s head of licensing, Marcelo Masotti. During the presentation, Masotti revealed that a new animated series was coming next year, followed by a second season in 2023. It wasn’t revealed what network or streaming service would be home to the new series, but Hasbro did show a brief clip that featured Snake Eyes and Storm Shadow, showing that development is well on its way.

This series will likely include many of the Joe characters that fans have come to love over the years. The roster of characters in the franchise is massive, and an animated format will allow for more involvement across the board. The Snake Eyes feature film, however, is taking a much more contained approach. The movie is focusing on the origins of Snake Eyes, one of the most iconic characters in G.I. Joe canon. The only other major Joe characters that are confirmed to be involved in the movie are Storm Shadow, Scarlett, and the Baroness.

Henry Golding stars in Snake Eyes as the titular character, with Andrew Koji taking on the role of his adopted brother-turned-rival, Storm Shadow. Samara Weaving and Ursula Corbero star as Scarlett and the Baroness, respectively, and fans are hoping their inclusion will set the stage for more G.I. Joe projects down the road. Snake Eyes is directed by Robert Schwentke with a script from Evan Spiliotpoulos.

Are you looking forward to all of the G.I. Joe action on the way in the coming years? Let us know in the comments!