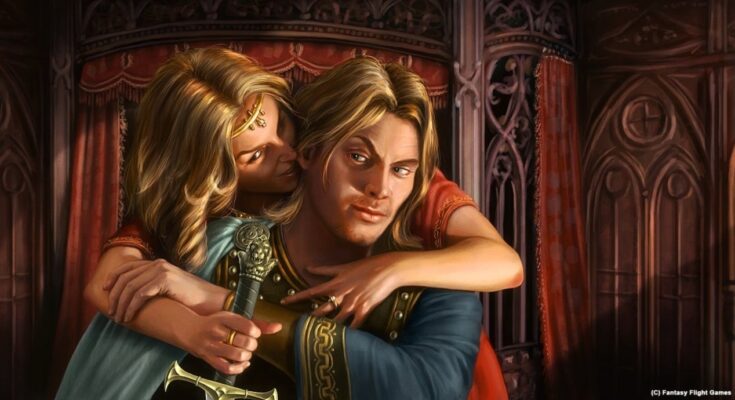 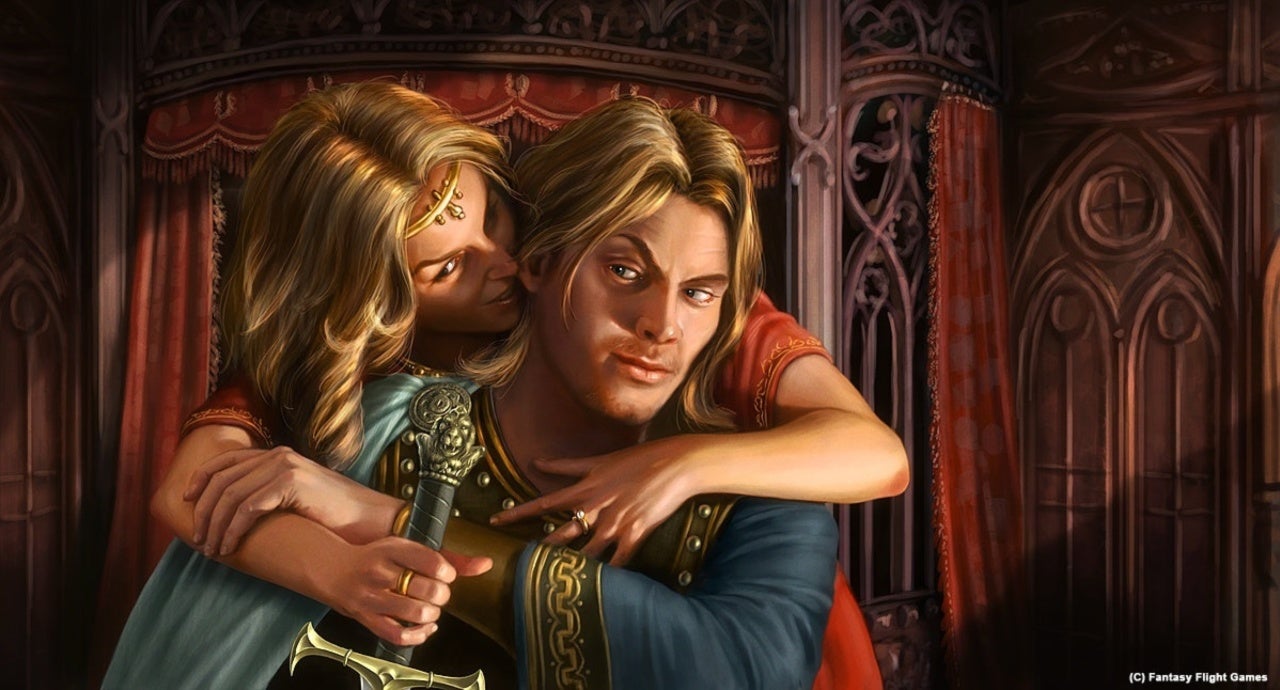 Fantasy Flight Games has announced a new quick-paced card game based on the Game of Thrones franchise. Earlier this week, Fantasy Flight Games announced A Game of Thrones: B’twixt, a card game made for three to six players. The game tackles the political side of Westeros, with players competing to build the most successful small council. A player’s small council consists of two groups of allies, each of which is shared with the player next to them. Whenever a player adds an ally to one of their councils, they’re also assisting their opponent score points.

Gameplay is divided into 10 rounds, with players bidding on allies by using influence cards, each of which have a different point value and different abilities. Players will need to balance the need to collect allies while not overcommitting to collecting one ally, or getting out-maneuvered by an enemy. At the end of the game, players add up the total of their two small councils and the player with the highest aggregate total wins the game.

Fantasy Flight Games has been making Game of Thrones games since 2011, the same year that HBO started airing its then-popular TV adaptation of the books. Notably, Fantasy Flight has a license based on the books and does not use artwork or assets from the TV show. This usually translates to small differences between the games and TV shows, most notably in how various characters are depicted in game art and also the wider plot of games. Fantasy Flight Games has published an acclaimed A Game of Thrones: The Board Game that focuses on strategic resource and army management as well as long-running Living Card Game based on the series.

While the final season of HBO’s Game of Thrones franchise somewhat dampened enthusiasm for the fantasy franchise, HBO is still moving ahead with plans to continue the franchise with House of the Dragon, a series that adapts the “Dance of the Dragons,” a Westeros civil war that greatly weakened House Targaryen. That series will star Olivia Cooke, the series stars Paddy Considine, Matt Smith, Emma D’Arcy, Steve Toussaint, Rhys Ifans, Eve Best, Sonoya Mizuno, Fabien Frankel, as well as recent additions Milly Alcock and Emily Carey.