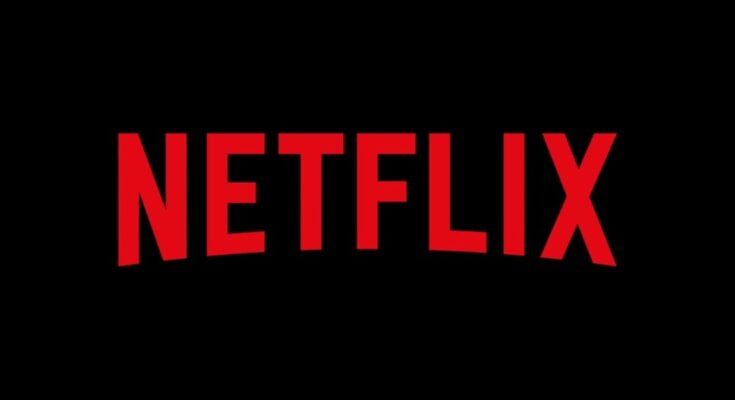 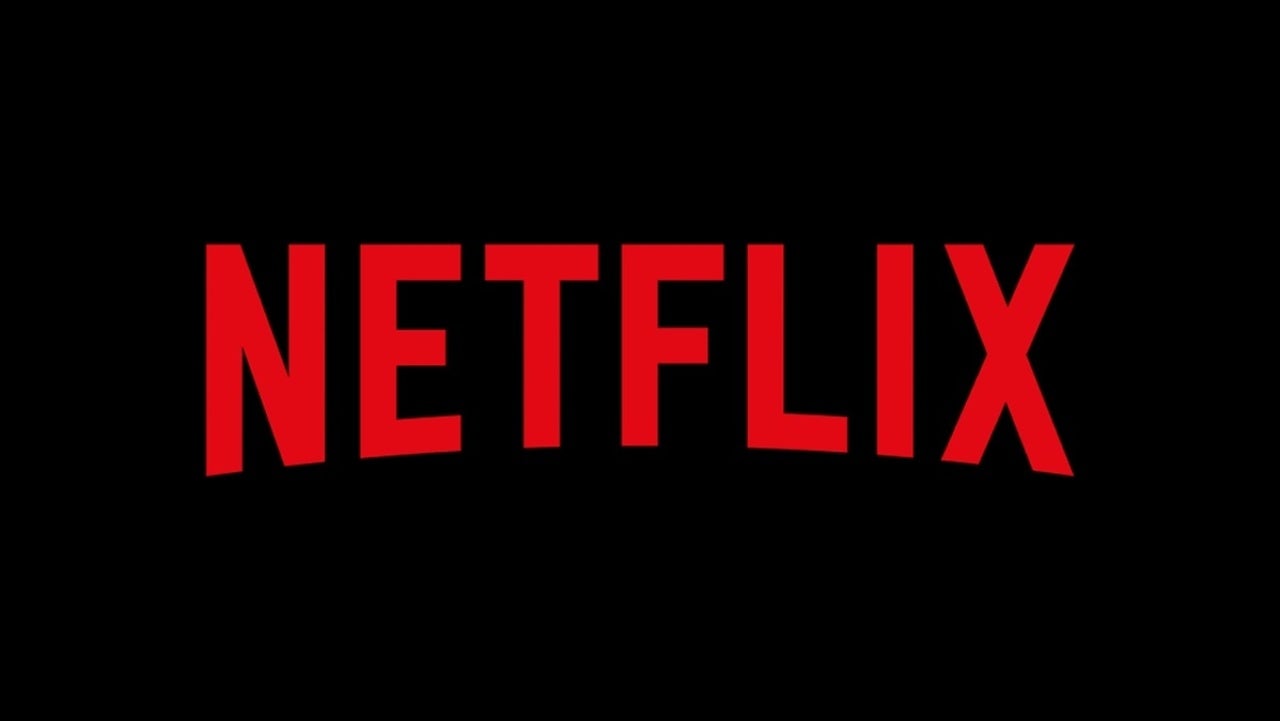 Earlier this week Netflix added a brand new horror movie to its roster of streaming content but unlike most of the flicks that they have available this one is a critical hit. The Old Ways, a film from director Christopher Alender and screenwriter Marcos Gabriel, is sitting pretty as far as reviews are concerned; as noticed by BGR.com for some time the movie had a perfect 100% on Rotten Tomatoes but as of this writing it has slipped to a still impressive 95% on the Tomatometer with 20 total reviews. The film’s official description on the streamer reads: “A reporter visits her birthplace in Veracruz for a story about tribal culture, only to be kidnapped by locals who believe she’s demonically possessed.”

As far as the critical consensus for the movie goes, reviews have been incredibly kind to the film. Michael Talbot-Haynes of Film Threat called it “the greatest exorcism movie since The Exorcist” with Michelle Swope of Dread Central praising lead actress Brigitte Kali Canales and Deirdre Crimmins of Rue Morgue Magazine writing that it’s “an all-around good and scary movie.” Even the sole negative review isn’t all bad, sitting at two out of four stars. The Old Ways is currently #5 in the Top 10 movies on Netflix in the United States.

Writer Marcos Gabriel actually went to the /r/Horror board on Reddit to post about his film’s release on the day it arrived on Netflix, offering some behind-the-scenes stories about it to boot.

“For the spark, I was born in Puerto Rico and heard some stories about brujas and spiritual cleansings and whatnot as a kid,” he wrote in reply to a query about his inspiration. “So I was always fascinated with that. Then one day, we were making a contained movie on our stage, and I thought … what if you made an exorcism movie – but you stayed in the point of view of the person who was possessed. And you were trapped in one room with them the whole time? Eventually, I decided to not write it in one room, but the general notion of staying in that point of view remained the same.”

“But there are a lot of exorcism movies, so I wanted to take a fresh approach – so I dug into my cultural heritage and started telling the story from a completely different angle. No ‘power of Christ compels you,’ no one coming in from the Vatican. A story rooted in Latin American/Hispanic rituals and traditions … and hopefully super scary at the same time.”

Find out for yourself and stream The Old Ways right now.