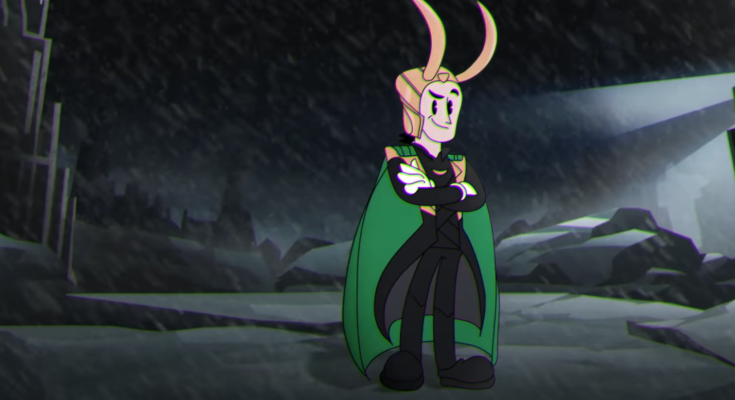 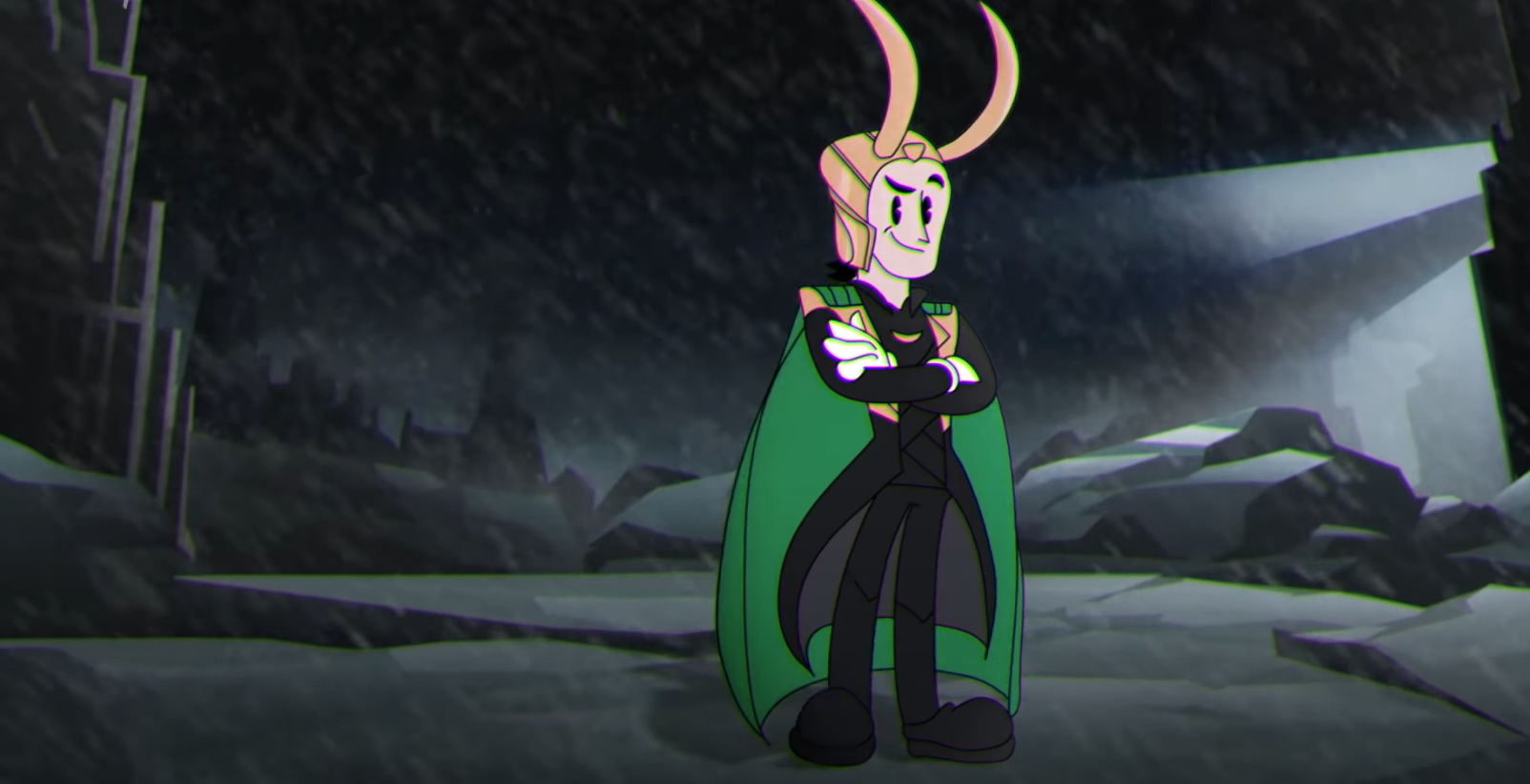 This year has been full of plenty of Marvel goodies. Things started off with the Emmy-winning WandaVision, before things quickly pivoted to The Falcon and the Winter Soldier and Loki. It was in the latter of those two shows where Marvel fans were introduced to the concept of variants, or different versions of beloved Marvel characters that popped up from alternate realities. Because of variants, fans were introduced to the likes of Boastful Loki, Throg, and Kid Loki.

Now, you can add Classic Disney Loki to the mix as well. Monday, the official Disney YouTube channel uploaded a new episode of its web series Untold. In it, Tom Hiddleston takes fans on a trip throughout the history of his beloved Asgardian character, who’s now been styled as a classic Disney cartoon.

You can see the full video above.

This promotional video is technically Tom Hiddleston’s first appearance as the god of mischief since voicing the Asgardian earlier this summer in Disney+’s What If…? The actor has confirmed he’ll also return for the second season of Loki, whenever that may get ready to head to production.

“I am so grateful that we got to do Season 1, I still am not quite able to process that we get to have another go at this. I am so excited by the possibilities,” Hiddleston previously shared with Marvel.com. “We are already in discussions. Deep, deep, deep discussions. I can’t wait to get started.” He added, “I want to say thank you to the audience because without the audience, we wouldn’t be able to make a Season 2 … I hope Season 1 was full of surprises. And I think Season 2 will be full of even more.”

Loki Season One is now streaming on Disney+. If you haven’t signed up for Disney+ yet, you can try it out here.