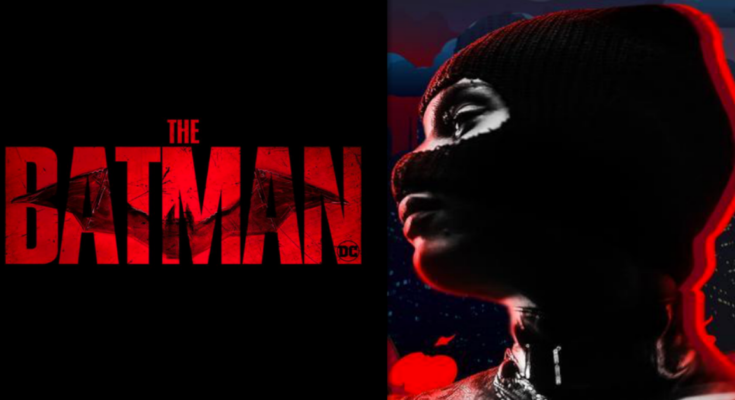 Catwoman is on the prowl in a new look at Zoe Kravitz in The Batman. A promo image released ahead of DC FanDome 2021, the virtual fan event returning with an exclusive new trailer for The Batman on October 16, shows Selina Kyle clad in a balaclava mask and a skin-tight leather coat. It’s the latest look at the feline femme fatale, who was first revealed alongside a year-two Bruce Wayne (Robert Pattinson), the Riddler (Paul Dano), and the Penguin (Colin Farrell) in first-look footage out of last year’s DC FanDome.

Unlike the other rogues menacing a crime-ridden Gotham City in The Batman, Kyle is more cat-burglar than cat-woman when we meet her in the Matt Reeves-directed reboot.

“The villains are often some of the most, if not the most exciting part of the movies,” said Reeves in a featurette from The Batman. “I mean, the rogues’ gallery is incredible, and what I wanted to do was I wanted to see a Batman that wasn’t an origin tale, but was sort of in his early days. But that meant that a lot of the characters that are the rogues’ gallery of characters are in their origins, in a way. So we have a Selina Kyle who’s not yet Catwoman.”

This Selina Kyle “can take care of herself,” said Kravitz, adding this cat’s go claws: “She’s incredibly tough. She really wants to fight for those who don’t have someone else to fight for them, and I think that is where Batman and she really connect.”

Said producer Dylan Clark, “What’s really interesting about Selina Kyle is that she represents the savior for the ill-treated, the forgotten, the people that haven’t had anybody looking out for them. She’s also very complicated, you don’t quite know exactly where her loyalty or allegiance lies.”