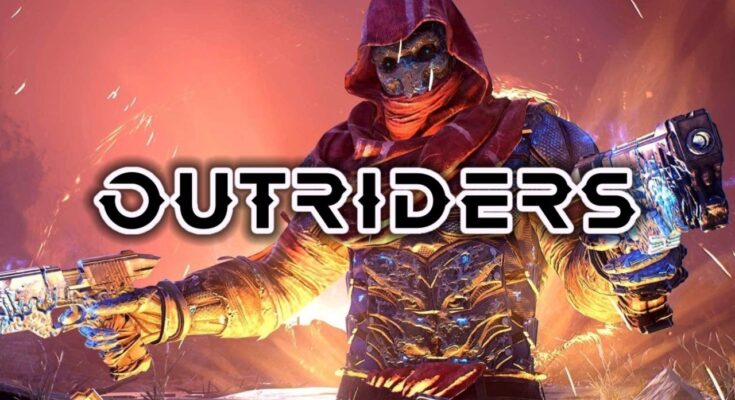 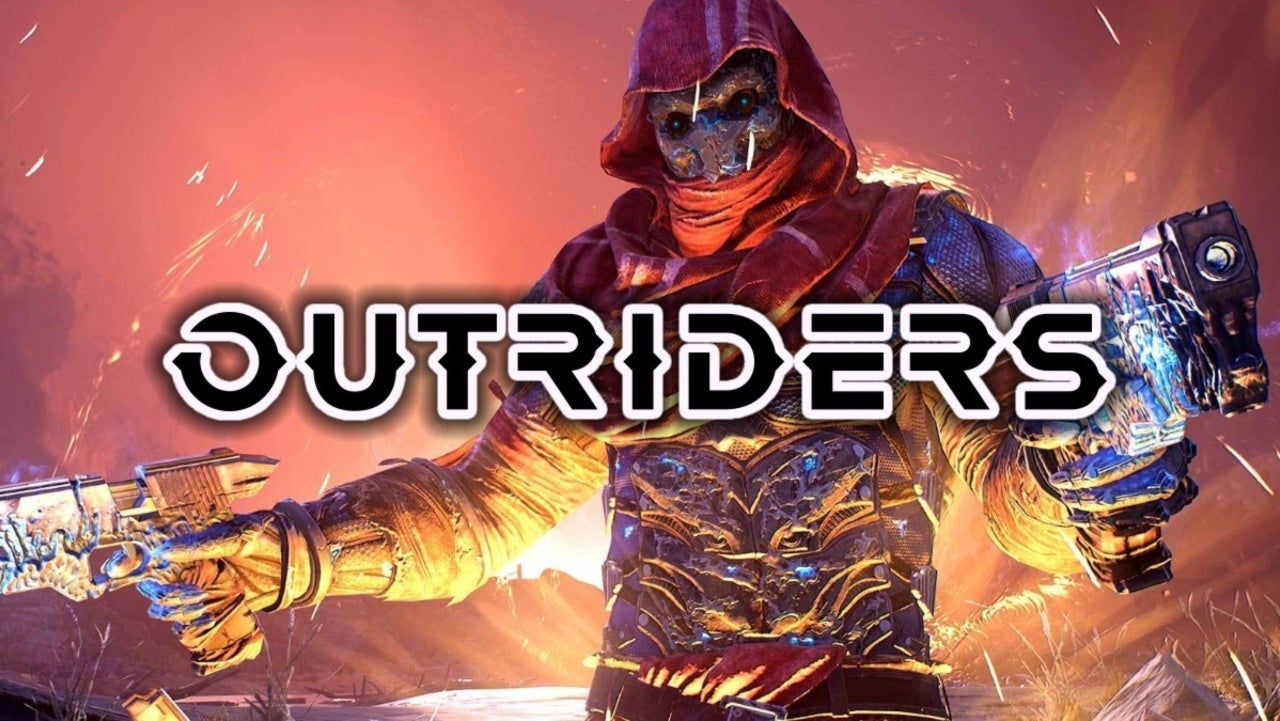 A new Outriders update is live on Google Stadia, PC, PS4, PS5, and according to developer People Can Fly, soon it will be live on Xbox platforms. Unfortunately, the update doesn’t contain any content, but as the patch notes reveal, there’s plenty of improvements being made to the game, plus various buffs to various classes. And as you would expect, the latter has fans excited, at least over on Reddit, which is where the patch notes are shared.

Many of the Outriders updates have been met with criticism and backlash in the past, not just on Reddit, but Twitter and other social media platforms. That said, judging by the top replies to the Reddit post for the patch notes, players are happy with the update, and especially the buff being made to the Trickster, Pyromancer, and Technomancer classes. Meanwhile, others are saying the update has them ready to install and fire back up the game.

Below, you can check out the patch notes for yourself:

PATCH NOTES
* Crash Fixes
* Improved multiplayer so that rubberbanding & packet loss should now be reduced for players under 350ms
* The Anti-duplication system will no longer take your equipped items into account when checking whether to re-roll a dropped duplicate.
* Fixed an issue that could cause the Pyromancer’s Thermal Bomb to lose all charges and enter full cooldown if a player was interruped while casing the skill
* Improved the targeting of the Trickster’s Venator’s Knife so that it should now more consistently target a player’s intended enemy.
* Fixed an issue that could cause the Trickster’s Hunt the Prey to not turn the player towards an enemy’s back if aiming down sights immediately after activation
* Fixed the Technomancer’s Borealis Monarch Set so that it will now correctly grant the 90% damage increase to any frozen targets
* Note: The set bonus should apply to all frozen targets, no matter how they’ve been frozen.
* Resolved an issue with the Devastator’s Statue Set and changed its description to match its behaviour
* The New Description is:
* While either Tremor or Golem is active, increase Firepower by 100% and Weapon Life Leech by 100% for you and your teammates
* The Old Description was:
* Using either Tremor or Golem increases Firepower by 100% and Weapon Life Leech by 100% for you and your teammates
* The old functionality meant that the Statue set bonus could end after 8 seconds. Reworking this set means that the bonus can now be maintained for longer.
* Fixed an issue that could cause low damage threshold mods to trigger immediately after death or after respawning.
* Fixed an issue whereby players who are level 50 could appear as level 1 while in a party. Note that this issue may still be visible when in lobby.
* Fixed some out of sync subtitles
BUFFS
Pyromancer
* Feed the Flames
* The Ammo replenished by the Bullet Absorption mod has been increased to 40% (Previously: 33%)
* Volcanic Rounds
* The Resistance debuff provided by the Susceptibility mod has been increased to 50% (Previously: 34%)
* The “Reload Boost” and “Lava Shots” Mods have had their perks swapped.
* Reload Boost will now increase Anomaly Power (Previously: Firepower)
* Lava Shots will now increase Firepower (Previously: Anomaly Power)
* Ash Blast
* Ash blast has had it’s base skill cooldown reduced by 4 seconds, from 27.5 to 23.5 seconds
* The buff duration of the Death Sentence mod has been increased by 3 seconds, from 5 to 8 seconds
Trickster
* Borrowed Time
* Reduced the cooldown of Borrowed Time by 5.5 seconds, from 13.5 seconds to 8 seconds
* Slow Trap
* The cooldown of Slow Trap has been reduced by 9.7 seconds, from 30.7 seconds to 21 seconds
* Time Rift
* The cooldown of Time Rift has been reduced by 3.4 seconds, from 15.4 seconds to 12 seconds
* Increased the DOT damage of the “A Little Bit of Pain” mod by 71% (from base 0.35 AP to 0.6 AP)
* Condensed the DOT duration of the “A Little Bit Of Pain” mod to 6 seconds (Previously: 10)
* Increased the Armour and Resistance debuff provided by the “Time Crack” mod to 35% (Previously: 25%)
* Increased the Weapon Cleave damage provided by the “Pain Transfer” mod to 20% Weapon Damage (Previously: 10% Weapon Damage)
Technomancer
* Pain Launcher
* Reduced the base cooldown of Pain Launcher by 10 seconds, from 40 seconds to 30 seconds
* Scrapnel
* Reduced the base cooldown of Scrapnel by 5 seconds, from 22 seconds to 17 seconds
* Increased the base damage of Scrapnel by 19% (from base 0.756 AP to 0.9AP)
* Cryo Turret
* The Hail Shot mod has had its SPF set to 1.5 (Previously: 1)
* SPF controls how much this mod benefits from the Status Power attribute. This change effectively means that the damage increase provided by Hail Shot will increase by 50%, though the effectiveness of this improvement still depends on the character’s Status Power attribute.
Devastator
* Boulderdash
* Using the Skill will now provide significant (65%) damage reduction during it’s animation
* Players can now press trigger again to use an AOE attack during the run animation
* Endless Mass
* Enemies affected by Endless Mass can now be damaged and killed during the animation
* Changed the “Wide Horizons” mod so that, on top of the range increase, the mod will allow Endless Mass to ignore the enemy skill “Absorbing Skin” used by Alpha Perforos and Brood Mothers
* Reflect Bullets
* Ending the Skill early will now refund a part of the cooldown (up to 90%)
* Universal Buffs
Armor Mod buffs
* Personal Space will have its damage bonus increased from 15% to 25%
* Critstack will have it’s Anomaly Power boost increased by 21% (from base 5.79 to 7)
* Stand Tall will have its base Firepower bonus increased by 20% and its base Anomaly Power by 16%. (From base level 10 Firepower and 15 Anomaly Power to 12 Firepower and 17.5 Anomaly Power)
* Perseverance Shield will have it’s base shield value increased by 40% (From base 25 to 35)
* Note: This patch will also fix a bug whereby Perseverance Shield could trigger and grant shield after death
* Blazing Aegis will have the armor increase it grants increased by 21% (from base 46.35 to 56)
* Plate Dodger will have its armor value grant increased by 12% (from base 58 to 65) and its duration increased from 5 seconds to 7 seconds.
Weapon Mod buffs
* Anomaly Enhancement will have its co-efficiency increased from 30% Anomaly Power to 40%.
* Bone Shrapnel will have its damage increased by 5% (from base 56.7 to 59.85)