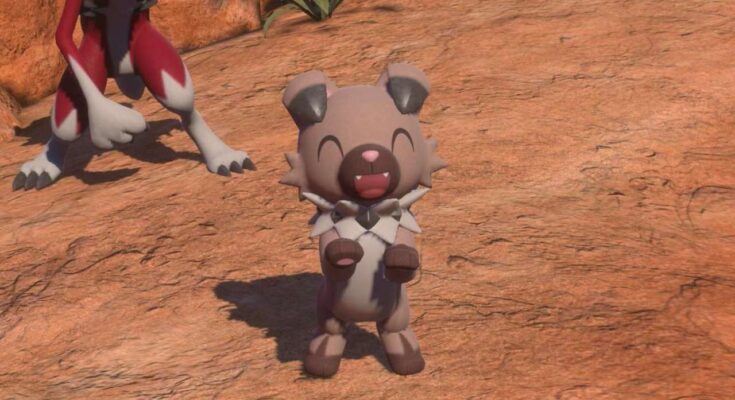 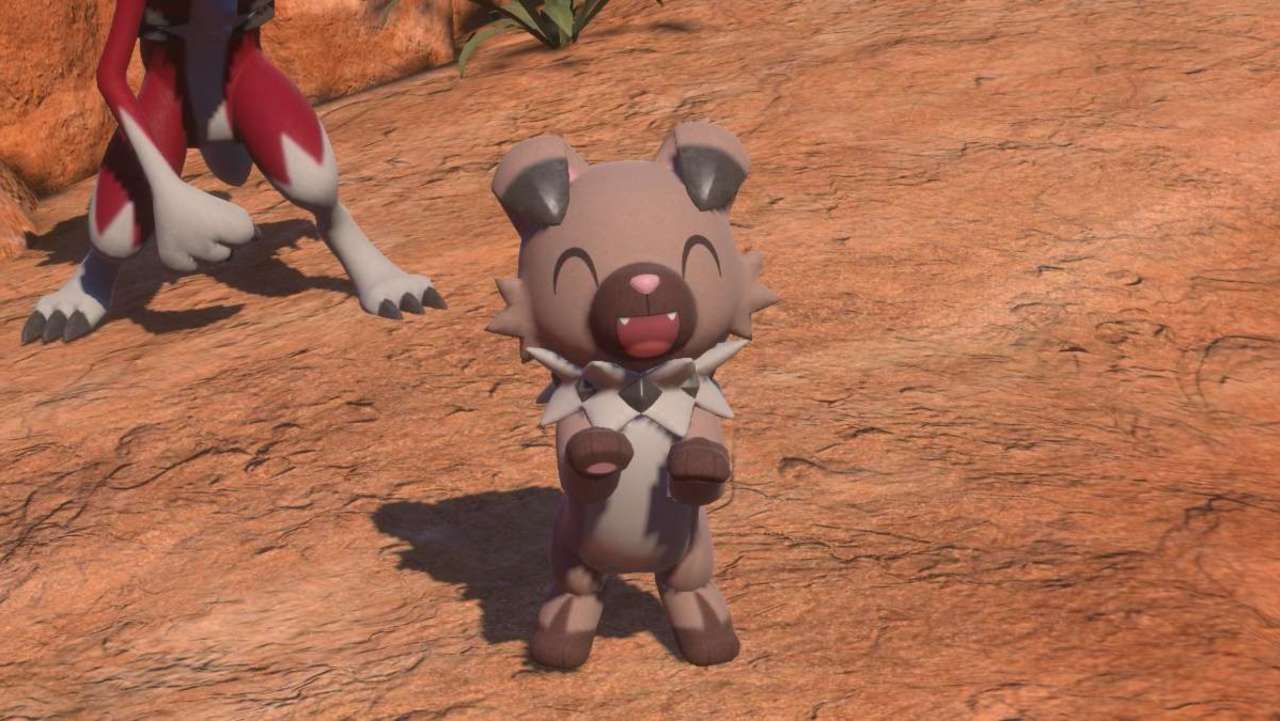 Earlier today, Bandai Namco revealed that New Pokemon Snap will be getting a free update on Nintendo Switch. The game released at the end of April, and many fans assumed that the base game wouldn’t be accompanied by any additional content. However, it seems that three new areas are being added to the game. There will also be 20 new Pokemon, including Mew, Feraligatr, Psyduck, and more. This proved to be a very welcome surprise for fans, and many took to social media to share their happiness with the news. It seems like a lot of players will be revisiting the game when the update drops on August 3rd!

Are you looking forward to this New Pokemon Snap update? Which Pokemon are you hoping to see added? Let us know in the comments or share your thoughts directly on Twitter at @Marcdachamp to talk all things gaming!

Keep reading to find out what fans are saying about New Pokemon Snap!

…and some have specific ones they’d like to see!

I sure hope jigglypuff is in the new Pokémon snap update. It’s my only negative of the game.

New Pokémon snap areas, Pokémon AND a mini mode? I could and probably will cry I’m so excited 🤧😁

Clear that schedule right out!

Aug 3rd: Pokemon Snap > everything else

Can’t beat the price, either.

This has been a very welcome surprise!

I’m actually just so excited about the content update for New Pokemon Snap, I can’t wait for Wednesday! The base game already blew my expectations out of the water, and now they’re dropping a free content update?? I am in love.

Some wish it had more Pokemon, though.

New Pokemon Snap is getting a free content update out of nowhere. A few new areas is neat, but only 20 new Pokemon is eh. I like that it’s getting this support though; it gives you a reason to go back to it. I’ll see if if I want to check it out or not.