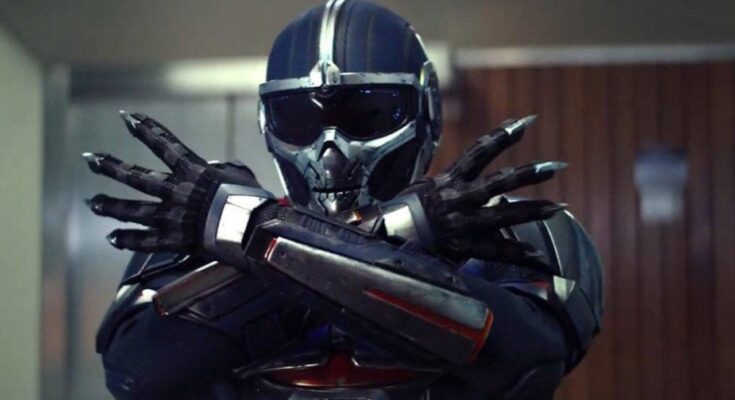 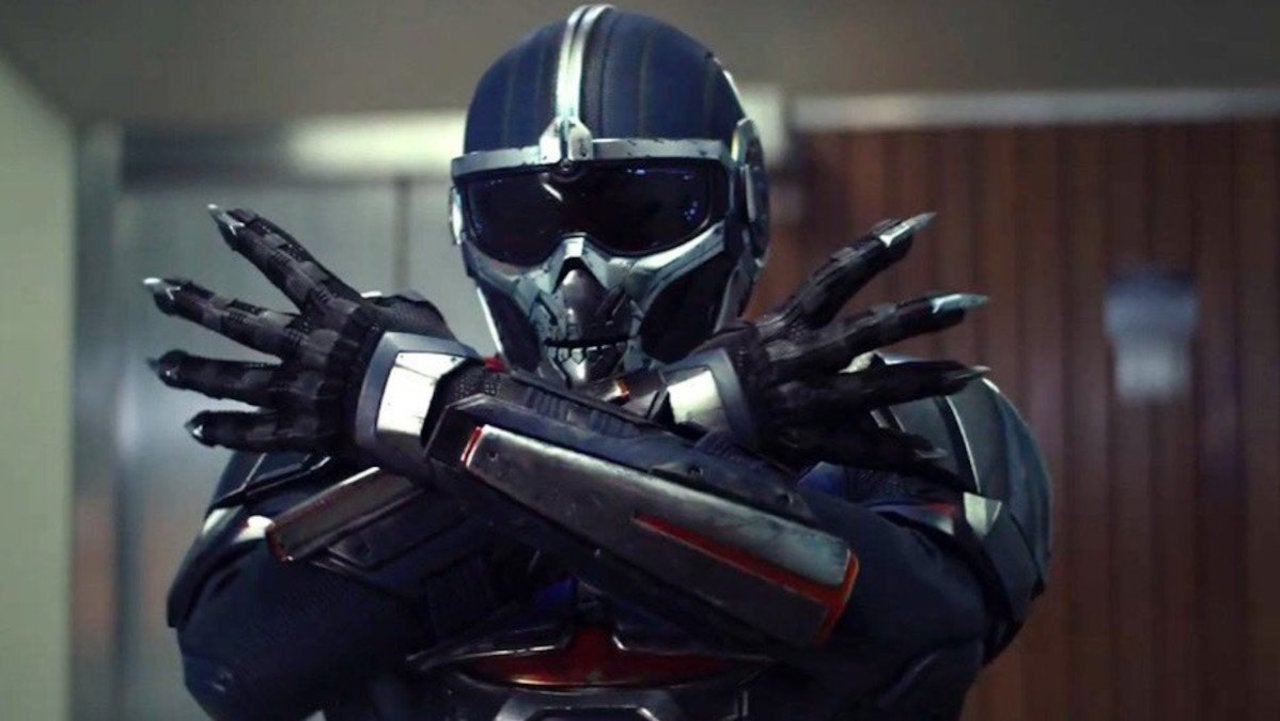 We’re just days away from the release of Black Widow, and new looks at the characters involved in the spy thriller continue to surface online. Saturday morning, Marvel Studios released another advertisement for the Scarlett Johansson vehicle, one that focuses a substantial amount on Taskmaster. We still don’t know who’s playing the character, exactly, though the latest spot does provide some more clues about the character.

As you’ll see below, the villain is in charge of running the Red Room, where all of the various Black Widows are trained. We also see how Taskmaster is able to perfectly mimic the powers and skillsets of characters we’ve met before. In one quick shot, we see Taskmaster has a heads-up display similar to that of Iron Man, allowing the character to track moves and receive an alert on when the strike. For fans of the comic version of the character, this is a slight diversion from the photographic reflexes the character is oftentimes seen with.

You can see the new spot for yourself below.

The movie takes place between the events of Captain America: Civil War and Avengers: Infinity War and, according to Marvel Studios head Kevin Feige, more prequels could be in the cards should the story warrant it.

“Certainly this film and this story is a particular case for Natasha,” the producer said at the time. “But the notion of exploring the past, present, and future of the MCU is certainly in the cards for all of our characters. This particular story of this particular cast is very personal, very specific to Natasha.”

Black Widow is now set to hit theaters and Disney+ on July 9th. If you haven’t signed up for Disney+ yet, you can try it out here.

Do you plan on seeing the movie in theaters or on Disney+? Let us know your thoughts either in the comments section or by hitting our writer @AdamBarnhardt up on Twitter to chat all things MCU!