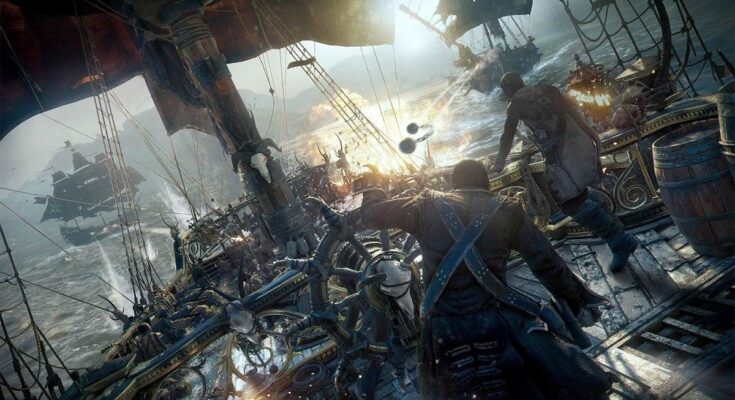 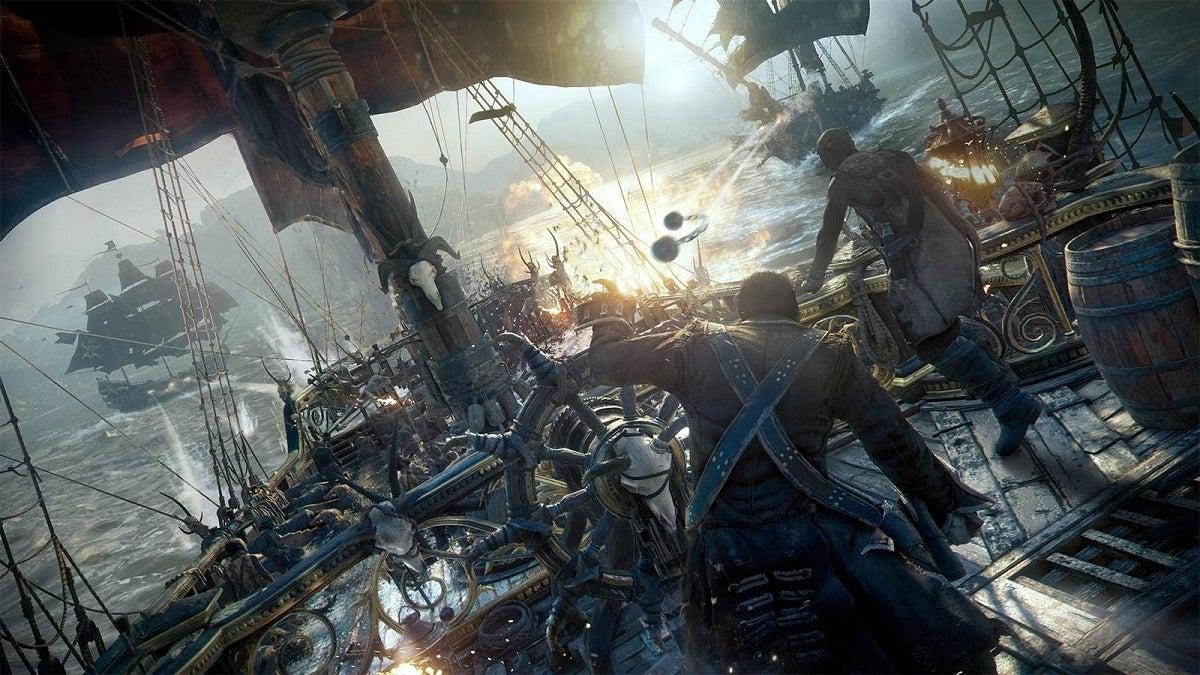 Though Skull & Bones’ release is still a good ways away following the game’s most recent delay, some new details about the Ubisoft game have apparently leaked to reveal more information about building ships, how those ships perform on the seas, and more. Player progression and other aspects of Skull & Bones were detailed in the leaked info, too, but considering how the game’s still in development, it’s possible some or all of the details could change before the game’s release, assuming they’re accurate in the first place.

The leaked information about the Ubisoft game comes from Tom Henderson, the Twitter user and leaker who’s most well known for his insights into Call of Duty games. Within a thread of tweets, Henderson talked about different aspects of the game ranging from building rafts to how many cannons a ship can have.

“In #SkullAndBones, there are 5 tiers of ships (small, medium, large etc.) and are categorized into three different categories. Cargo, Combat, and Exploration,” Henderson said on Twitter. “Unlocking different ships are tied to blueprints, which you can buy at different settlements.”

As one might expect from any game that requires you to build something, the blueprints alone aren’t enough to construct a ship since you’ll need the building resources to do so as well. Henderson added that bigger isn’t always better when it comes to building ships since smaller ships have some advantages over their larger counterparts. These ships can also be upgraded to add more armor, smelteries, and storage boxes among other more cosmetic customizations.

As for the setting, Henderson said it appears the game’s set within the Indian Ocean. Players apparently have to start the game “as a nobody” while starting their voyage with a built raft. They work their way up to larger vessels while completing quests until they’re able to set sail on the open sea and bolster their reputation as a pirate.

“Player progression is currently tracked by the amount of money you earn via doing jobs, raiding other ships, plundering settlements, raiding fortresses, and doing cargo runs,” Henderson said. “The more money you make as a pirate, the more powerful you become.”

The development of Skull & Bones has been quite the beleaguered one with Ubisoft offering the occasional update on the game amid reports of delays and reboots. While it doesn’t have an exact release date, the game is supposed to release at some point during Ubisoft’s next fiscal year which starts in April 2022.