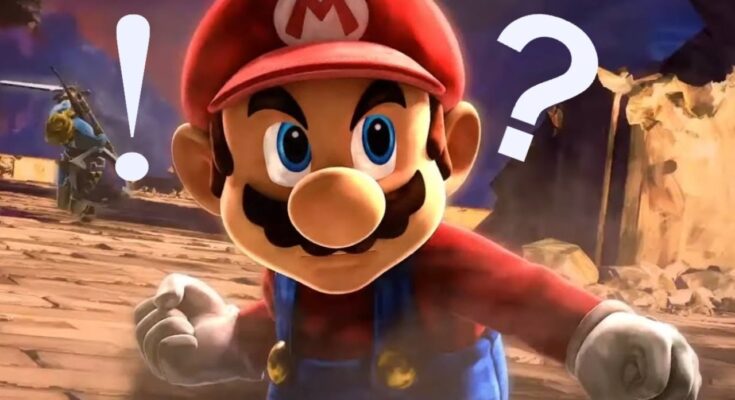 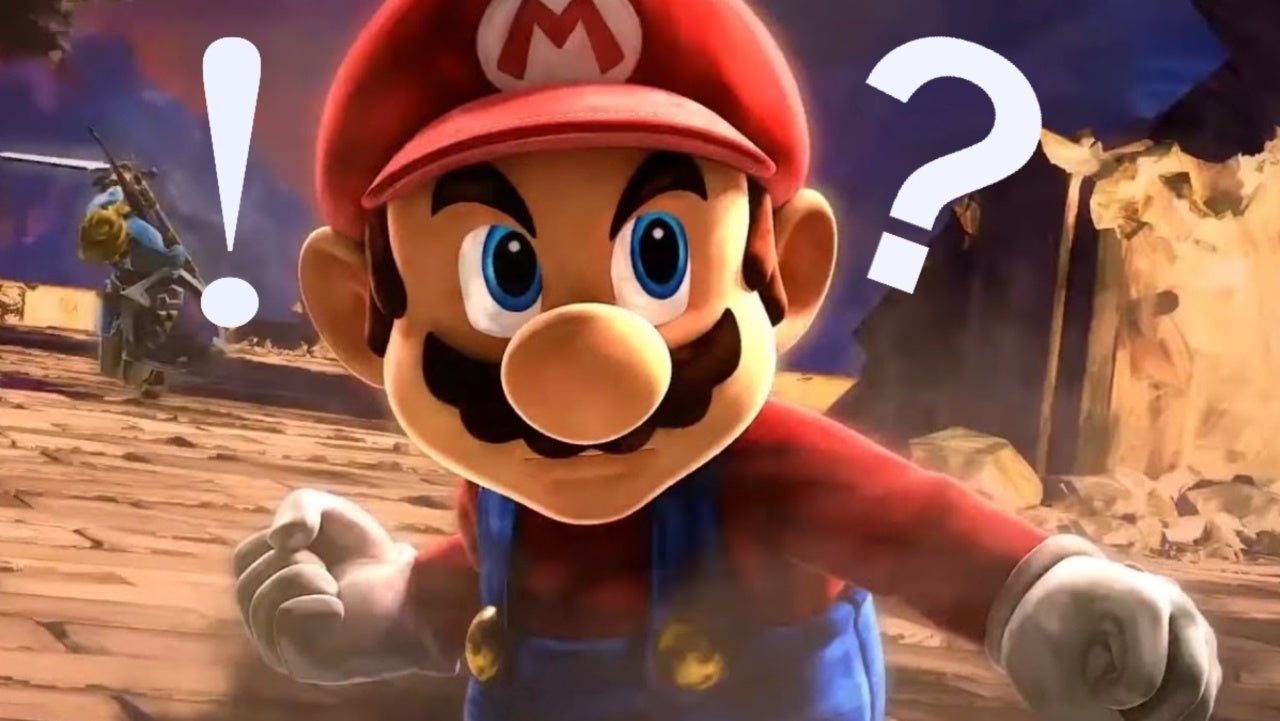 A new Super Smash Bros. Ultimate mystery has fans on Nintendo Switch and Nintendo Switch Lite very confused. Ahead of the game’s reveal of the final DLC character, the Japanse Smash Direct from August 8, 2018 was made private on YouTube and removed from the official Japanese Smash website. By itself, this is odd enough, but the context is even weirder. The same thing happened in North America and Europe as well.

At the time this happened, many theorized something could go down on August 8, but obviously, this didn’t happen, which makes this even weirder. As Super Smash Bros. Ultimate insider PapaGenos notes over on Twitter, this isn’t a YouTube glitch, but something very deliberate from Nintendo. It’s so random, it can easily be written off as something not worth paying attention to, but at the same time, it’s so random to the point that it gives the impression that something is amiss.

It’s gone from the NA and EU websites as well, so this wasn’t a YouTube thing since Nintendo is taking down the video from their own sites. Very odd especially with the timing of August 8th being so soon… pic.twitter.com/kMIsPjYJtc

For now, there doesn’t appear to be anything under the surface here, but until Nintendo confirms this, Super Smash Bros. Ultimate fans will continue to speculate, and rightfully so. Unfortunately, it’s unlikely Nintendo will touch any of this with a comment or statement, so speculation is all fans of the fighting game are probably going to get. That said, if Nintendo does break its silence on the matter, we will be sure to update the story with whatever it has to say, regardless if it’s salient or not.