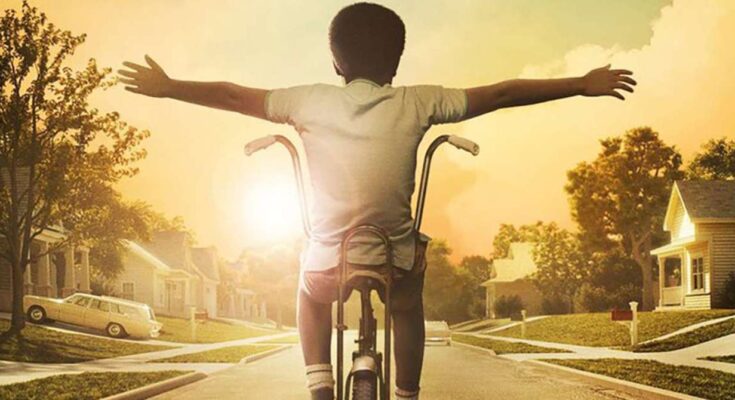 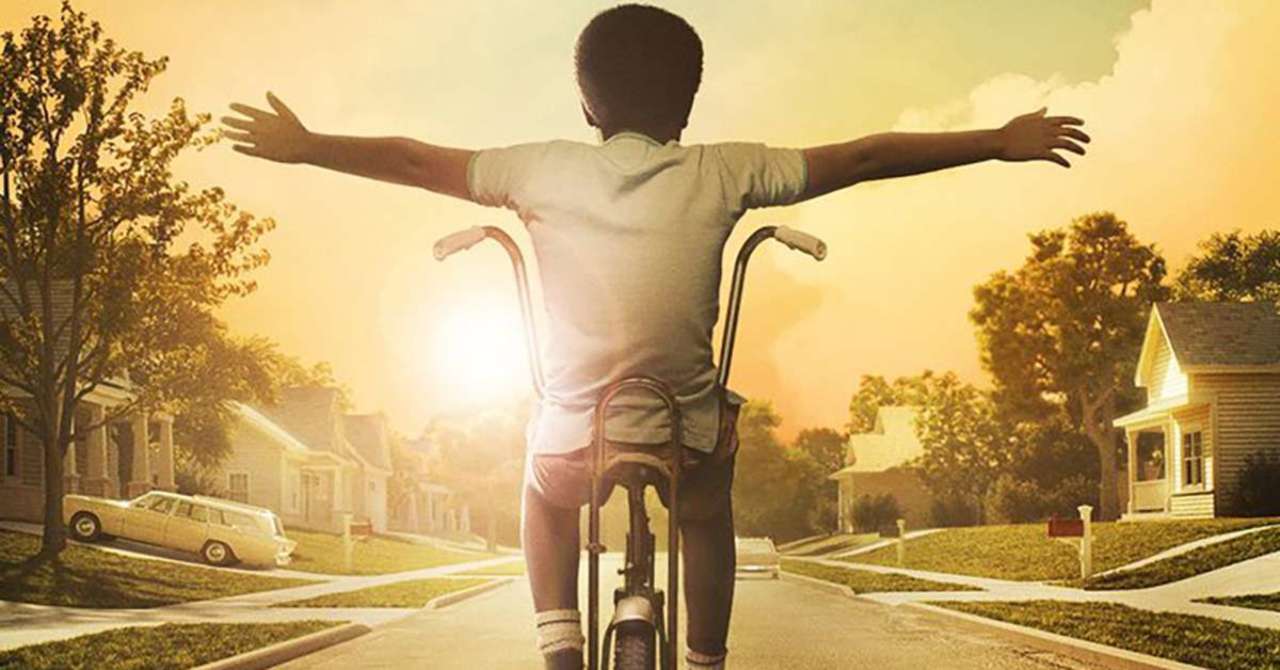 ABC has released a new poster for The Wonder Years reboot. The series, which is set to debut on Wednesday, September 22nd, will feature ongoing narration by Don Cheadle as the adult version of the show’s lead character, 12-year-old Dean (Elisha Williams) and it’s the young Dean who is featured on the poster, riding his bicycle in the center of the street, arms outstretched.

The upcoming series is a new take on the original The Wonder Years sitcom that originally aired which ran from 1988 to 1993 on ABC and starred Fred Savage as its young protagonist Kevin (Danie Stern served as narrator/adult Kevin). That series was centered on a white suburban family between 1968 and 1973. The new The Wonder Years will take place in the same time period, but will instead follow a Black family in Montgomery, Alabama, a key location during the United States’ Civil Rights movement. The story is described as being a coming-of-age story that will offer a nostalgic look at a Black middle-class family through Dean’s point of view.

The new The Wonder Years is produced by Empire creator Lee Daniels with Saladin K. Patterson as creator and executive producer. Patterson is also writing the pilot. Original series star Fred Savage is directing the series pilot while original series creator Neal Marlens serves as a creative consultant for the show.

In addition to Cheadle as adult Dean and Williams as young Dean, the new The Wonder Years stars Saycon Sengbloh as Dean’s mother Lillian, Dule Hill as his father, Bill, Laura Kariuki as his sister Kim, Julian Lerner as his friend Brad Hitman, Amari O’Neill as his friend Cory Long, Milan Ray as Keisa Clemmons, the “apple of Dean’s eye” and Allen Ladonado as basketball coach Coach Long.