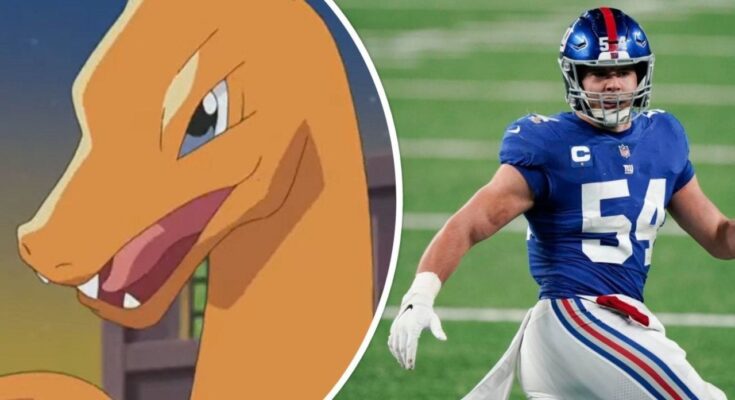 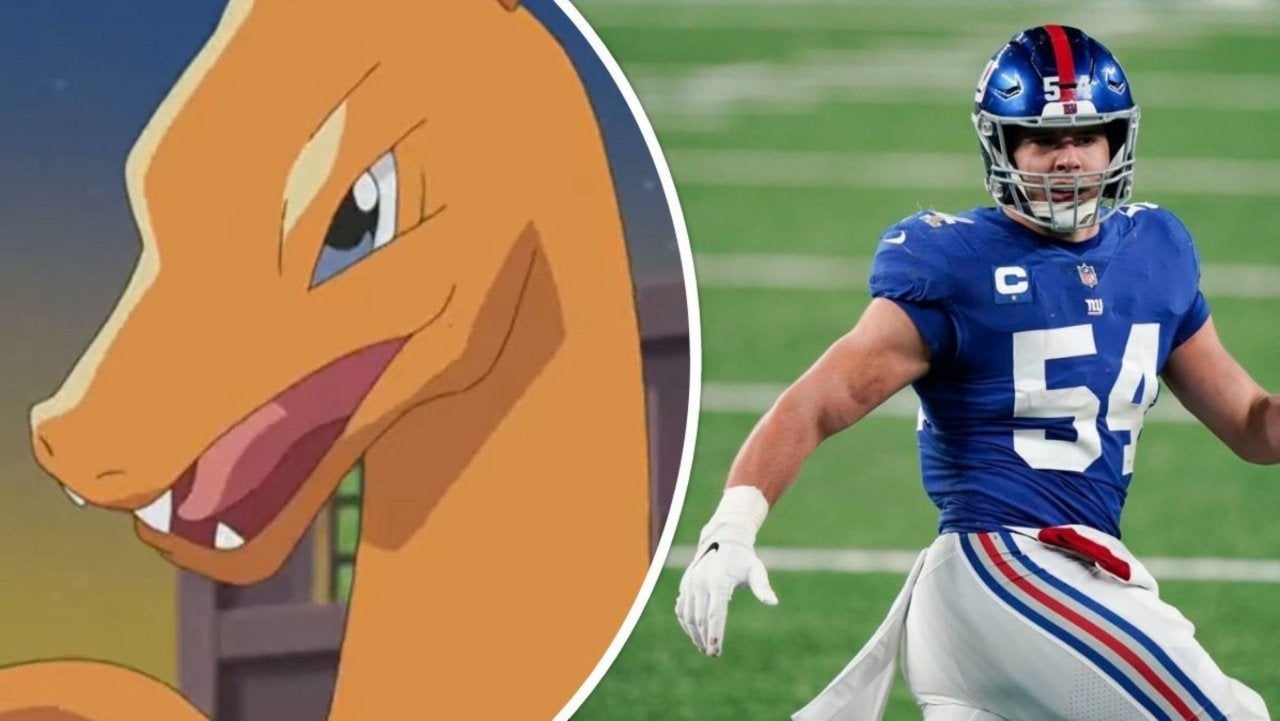 After 25 years, the Pokemon franchise has amassed quite a few fans, and Blake Martinez considers himself one of the biggest. On social media, the New York Giants LB calls himself the “NFL Pokemon card king.” Martinez makes a big deal out of his fandom on Twitter, where he’s shared some of his biggest card pick-ups, and on Instagram where he’s done box breaks. While Martinez has an impressive collection, it seems he’s still pursuing his most wanted card: a 1st edition Base Set Charizard. Of course, that card is a highly-sought after item for most Pokemon card collectors, so Martinez might have some competition!

Martinez shared his most wanted card in the Tweet embedded below.

One day I will own a 1sr edition charizard @Pokemon and I will be the @ESPNNFL POKÉMON MASTER! pic.twitter.com/rDoLPKW5vM

Pokemon box breaks have attracted a lot of attention on Twitch, and Martinez has actually participated in streams alongside Tyler “Ninja” Blevins and Jessica Blevins. This week, the Giants held a Fan Fest event, and Martinez even encouraged attendees to bring Pokemon cards along with them. It’s unclear if the Giants star was looking to make some trades, compare decks, or just geek out with some fellow fans. Martinez’s love for Pokemon extends beyond the TCG. Back in May, he posted that he’s currently on the lookout for sealed Pokemon video games, as well.

It’s always interesting to see just how passionate some Pokemon fans are. The Pokemon TCG has been available in North America since 1999, and it’s still going strong after all these years. Over the last year, Pokemon cards have seen a huge increase in interest on the secondary market, with older cards going for big amounts on sites like eBay, and even more recent releases attracting attention. It’s hard to say how long interest will remain this high, but Pokemon has had incredible staying power. Even if the heat dies down a little, chances are good that the card game will continue to find fans like Martinez long into the future!

Are you a fan of the Pokemon TCG? What’s the one card you want the most? Let us know in the comments or share your thoughts directly on Twitter at @Marcdachamp to talk all things gaming!