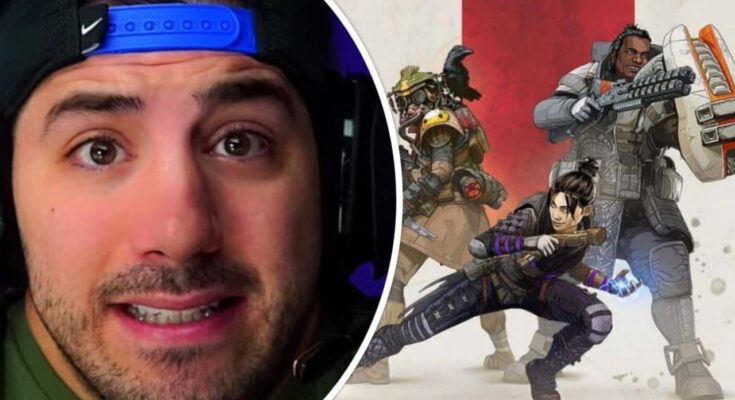 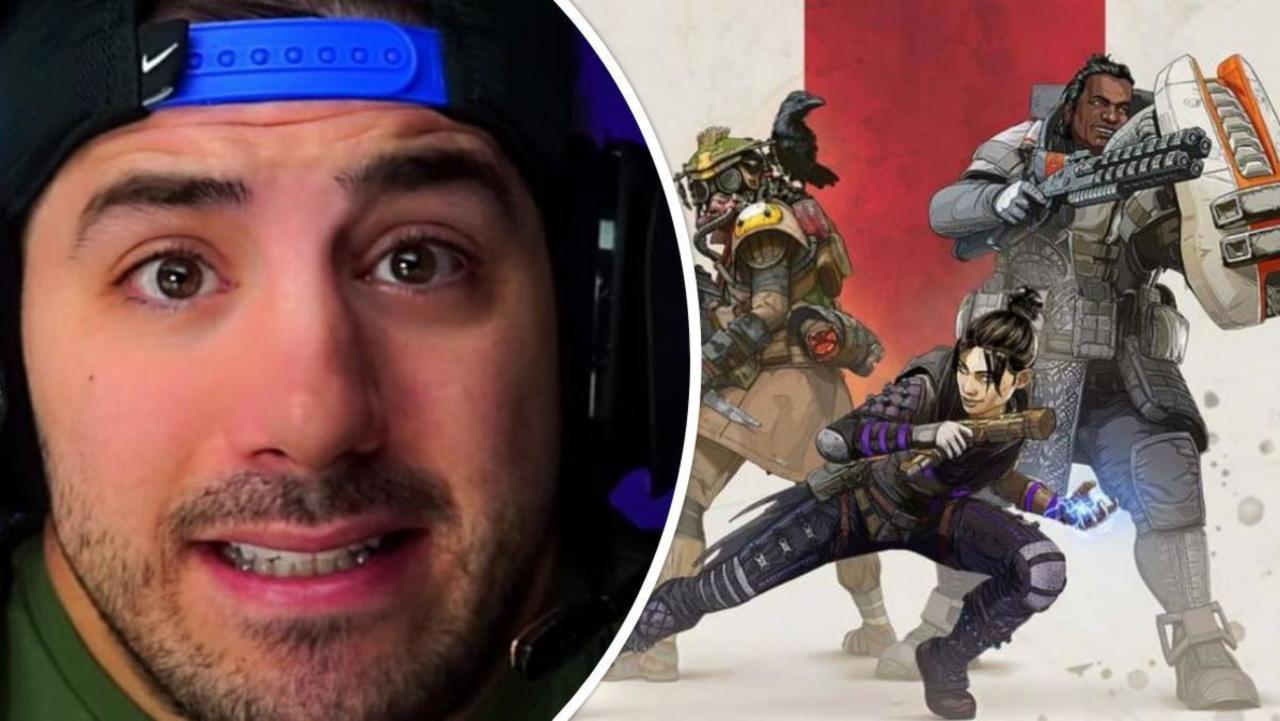 With 16 playable characters to choose from, Apex Legends has a deep roster, and every player has their own personal favorite. In a new video on YouTube, streamer Nicholas “Nickmercs” Kolcheff shared his picks for the top tier Legends in the game: Bloodhound, Gibraltar, Wraith, Octane, and Seer, with Rev “hanging on.” Unfortunately, the streamer did not include every Legend on the list. Some Apex Legends fans might disagree with these rankings, but for those looking to find a new main, the tier list could be a big help! The video can be found at the top of this page.

It’s worth noting that Nickmercs is fairly new to the world of Apex Legends, having only started playing the game earlier this season. It’s clear that he’s learned a lot about the game in a short amount of time, but some players might not want to take his word as gospel over those that have been playing Apex Legends a bit longer. Respawn is constantly tweaking Legends between seasons, evaluating each one’s use and looking at other factors to determine which ones might need to be nerfed. As a result, any tier list for the game will likely change from season to season.

Apex Legends Season 10 Emergence released earlier this month, adding Seer as the game’s latest Legend. The character’s ability to find hidden foes has quickly made him a fan favorite, and it will be interesting to see whether or not Respawn makes any adjustments ahead of next season. Respawn does take a character’s “newness” into consideration when looking at popularity, so there’s a chance Seer might not see any changes for a while. It’s still far too early to tell, of course, so for now, fans will just have to wait and see what the future might hold!

Apex Legends is currently available on PlayStation 4, PlayStation 5, Xbox One, Xbox Series X|S, PC, and Nintendo Switch. You can check out all of our previous coverage of the game right here.

Do you agree that these are the top tier playable characters in Apex Legends? Which characters do you think should have made the list? Let us know in the comments or share directly on Twitter at @Marcdachamp to talk all things gaming!