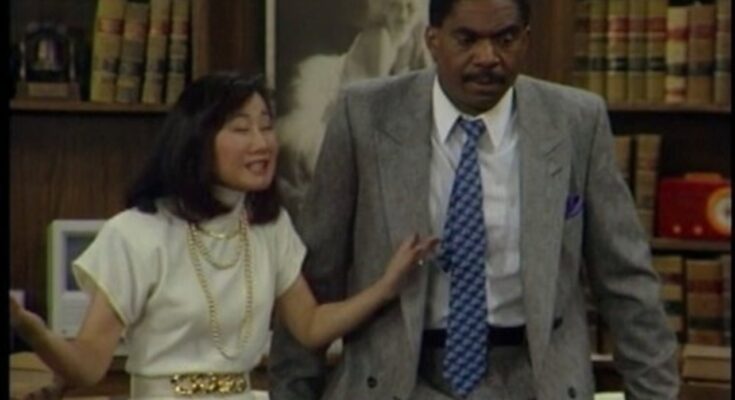 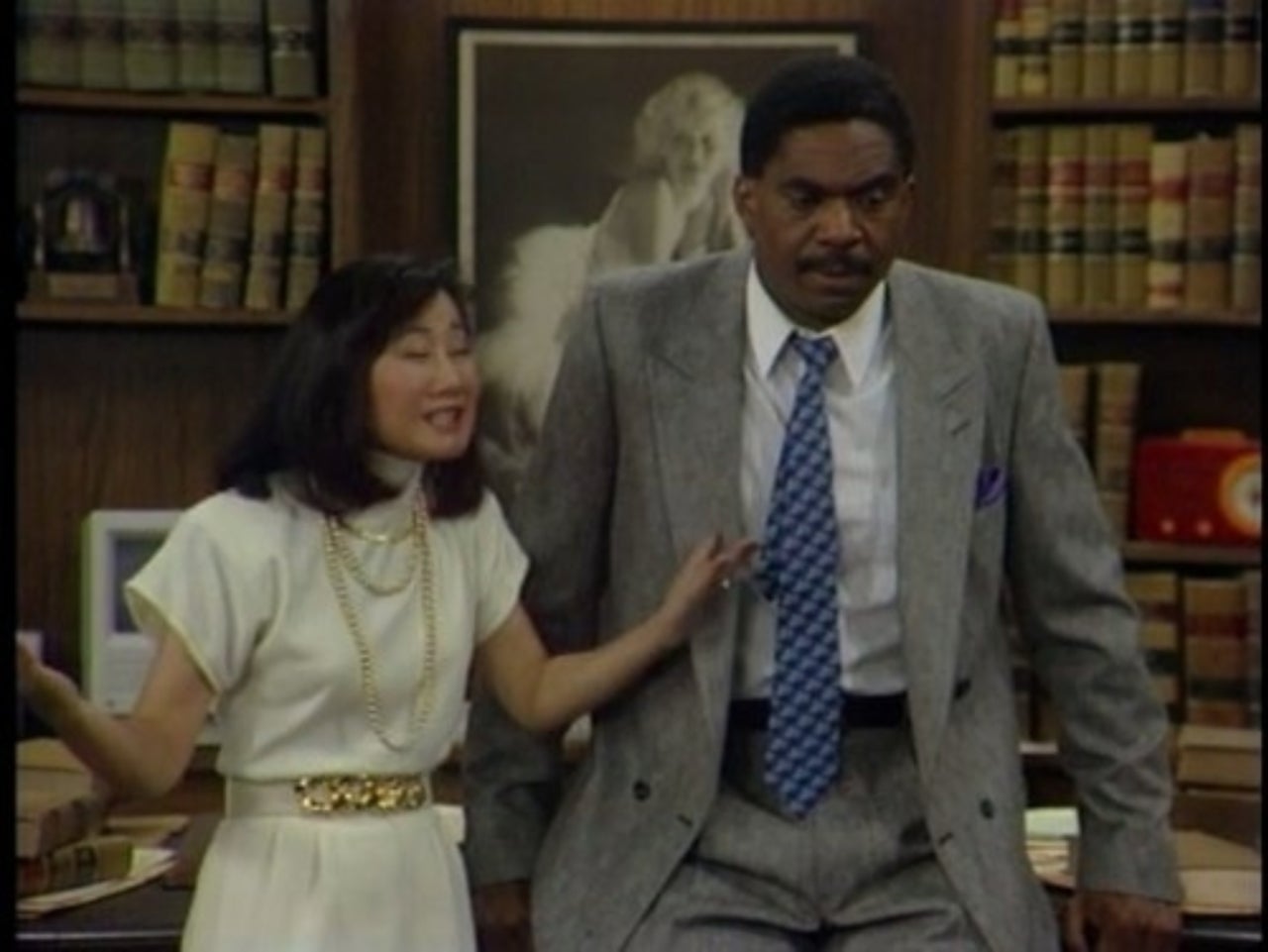 Charlie Robinson, a veteran stage and screen actor best known for his role on Night Court, has passed away. He was 75. Born on November 9, 1945 in Houston, Texas, Robinson began acting in the late 1960s, and Robinson’s acting career began in the late 1960s, and by 1971 he had started a TV career that would span decades. With appearances on Lou Grant and Roots: The Next Generation, and an uncredited apperance in Apocalypse Now, millions of viewers had seen his face at least once or twice before he got his big break as Mac on Night Court in 1984.

After Night Court, Robinson returned primarily to doing short stints on shows or guest appearances, with the exception of Love and War, in which he appeared in more than 50 episodes between 1992 and 1995. He would become a familiar character actor showing up everywhere from The Fresh Prince of Bel-Air to Project: ALF to Touched By an Angel. Later, he would become a recurring guest on the long-running sitcom Home Improvement, playing the role of Bud Harper.

He also stayed busy on the feature film side, although few of the movies he appeared in were as notable as his TV and stage work. He appeared in (among many others) The House Bunny, Set It Off, Antwone Fischer, and Secret Santa.

In more recent years, he had memorable roles on Hart of Dixie, Mom, and Love in the TIme of Corona, a pandemic-themed show on Freeform. According to his IMDb entry, he still has a number of projects, including the feature film Underwater Upside Down, yet to be released. He was not, unfortunately, involved with the planned revival of Night Court, which is expected to debut on NBC next year with The Big Bang Theory’s Melissa Rauch and the original series’s John Larroquette.

Robinson also earned numerous awards for his roles on stage in productions like The Whipping Man and Fences.

Per The Hollywood Reporter, Robinson is survived by his wife, Dolorita, children Luca, Charlie, Christian, and Byron, grandchildren, great grandchildren, daughters-in-law, and dog, “Nala.” They are asking for privacy while they attend to the funeral arrangements.

This is a developing story.