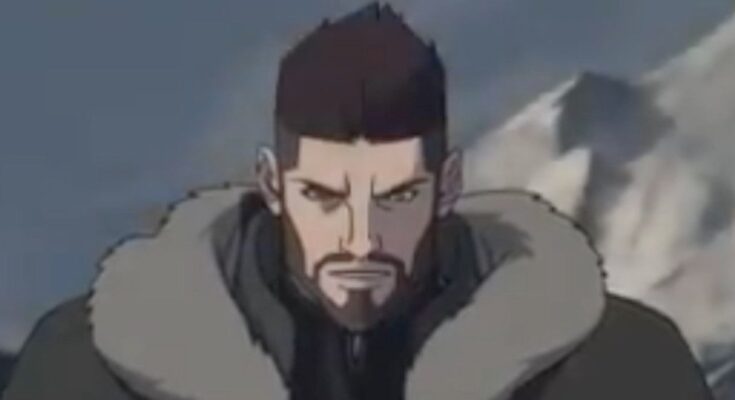 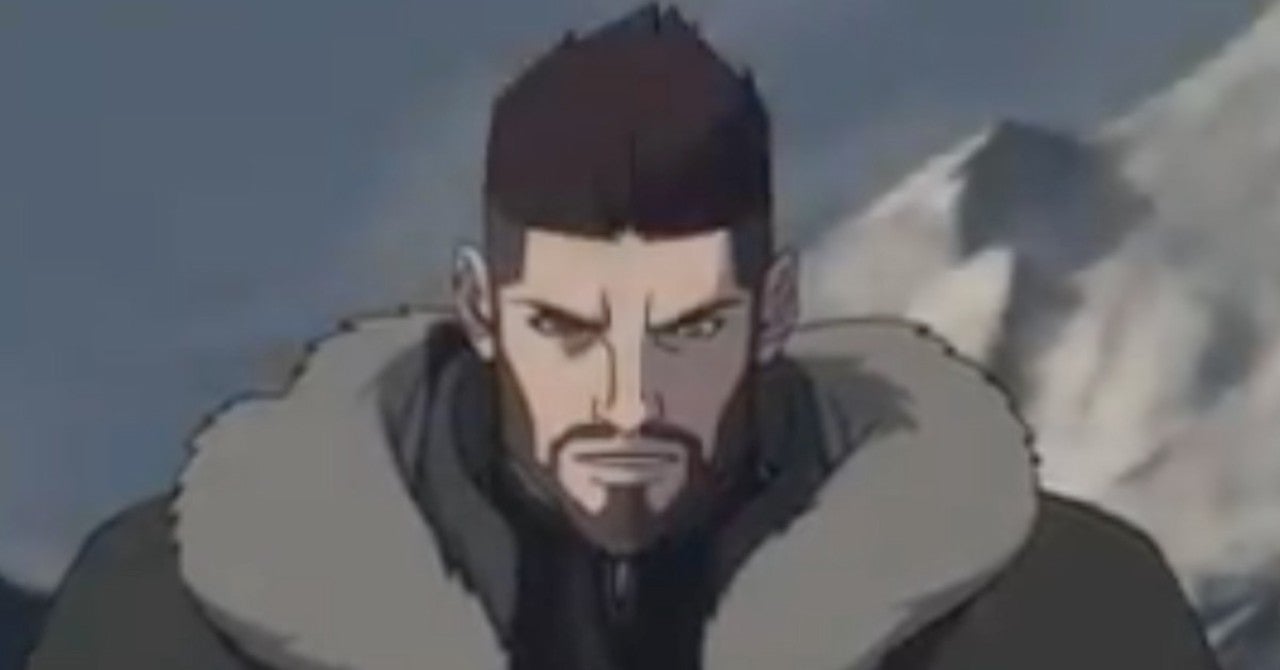 There was a lot to get excited about thanks to Netflix and CD Projekt Red’s WitcherCon on Friday, and during the festivities, we got our first trailer and details on the upcoming The Witcher: Nightmare of the Wolf. The upcoming anime film will place Vesemir in the starring role, so it only makes sense that he would steal the show in the trailer, which he did in spades. Netflix provided an even closer look at Vesemir in a slick new teaser showing how he was transformed from the page to animation, and it gives us our best look yet at Vesemir’s younger years.

As you can see in the teaser below, the video starts out with various lines being drawn that start to form into a figure. Then the colors start filling them and eventually we get the fully colored piece of Vesemir pulling his sword. It’s awesome to see Vesemir back in his heyday, and you can see his Witcher Medallion hanging from his neck.

You know the student, now meet the teacher. Here’s a closer look at Vesemir in Nightmare of the Wolf, coming August 23 to @netfiix. #WitcherCon ⚔️ pic.twitter.com/RBcG7e5ORG

The new anime film takes place far before Geralt started roaming the wilderness in search of monsters, and gives his friend and mentor Vesemir some well-deserved shine Witcher showrunner Lauren S. Hissrich and writer Beau DeMayo are at the helm of the film alongside Studio Mir, and DeMayo recently broke down why they decided to go with animation for this project and not live-action.

“Something with magic and monsters and adventure and romance that you couldn’t necessarily use a live-action medium to tell, and I think when people see the anime and when it releases, there are very particular choices we made,” DeMayo said. “And the script itself, there are certain things it takes advantage of in terms of animation that only animation can do. I think that’s what’s the most exciting thing that I’m waiting for fans to see. Is that, when you see the anime, it’s not just the events, it’s what Studio Mir has been capable of pulling off. It’s what our partners in the anime division at Netflix have been able to pull off. It is something… it is a story we could not have told in live-action in any way, shape or form. At least not with an incredible burden on production, I will say that.

The Witcher: Nightmare of the Wolf hits Netflix on August 23rd.

Are you excited for Nightmare of the Wolf? Let us know in the comments or hit me up on Twitter @MattAguilarCB for all things Witcher!