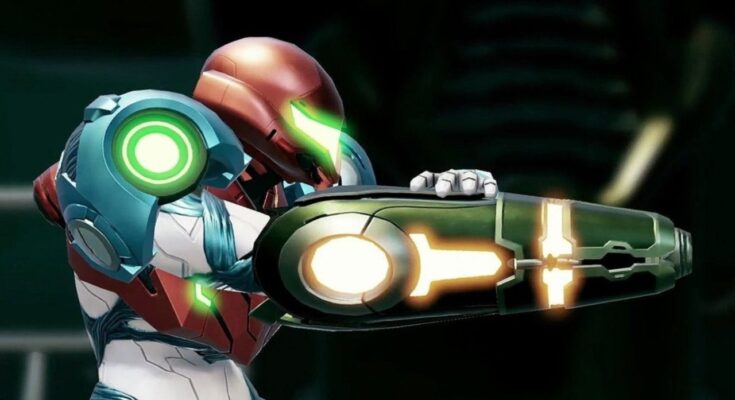 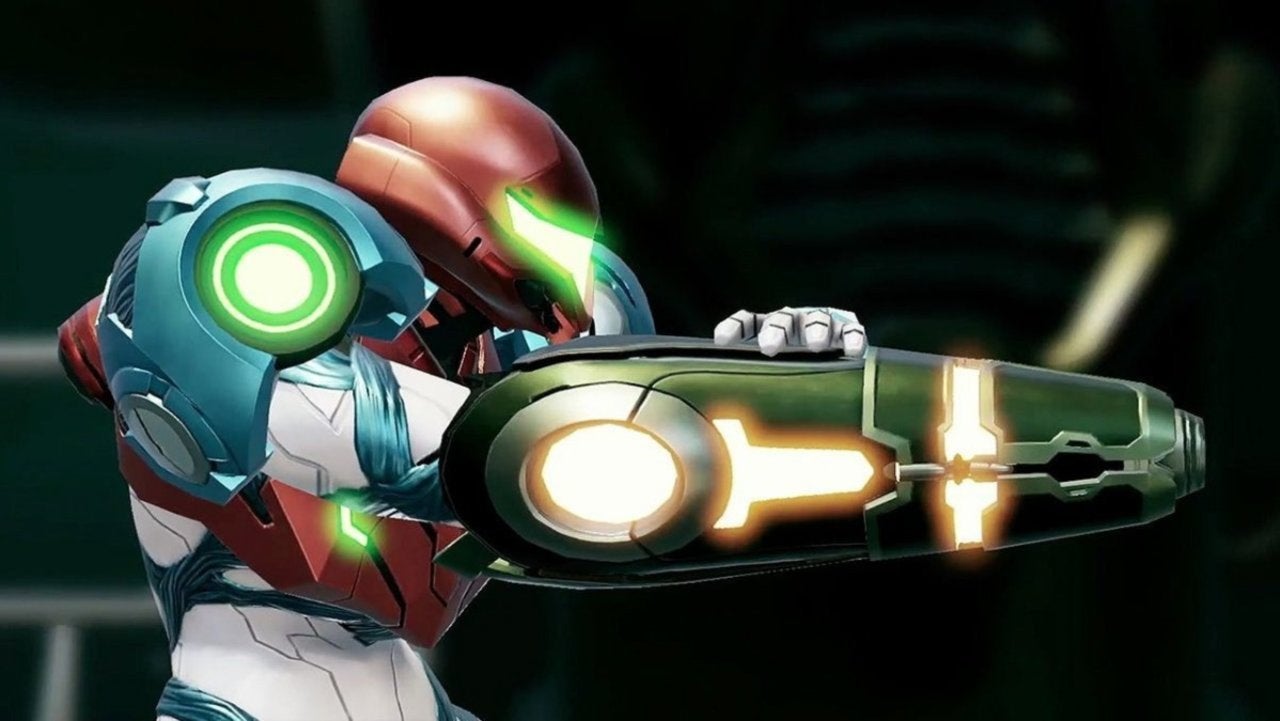 Earlier this month, it was revealed that Metroid Dread‘s release on Nintendo Switch will be accompanied by a reprint of the Dark Samus amiibo, and now it seems that a second figure based on the series will also return to store shelves! GameStop has revealed that Ridley from the Super Smash Bros. amiibo line will return exclusively to the retailer. It’s unclear whether or not the amiibo will be compatible with Metroid Dread, but since the game and the figure are both slated to arrive on October 8th, it seems like a strong possibility. Hopefully, Nintendo will reveal more information soon!

Those interested in pre-ordering the Ridley amiibo can check out the listing at GameStop’s website right here, or in the link found in the Tweet embedded below.

Wings, fireballs, and don’t even get us started on that tail. Ridley is a deadly opponent in Smash, and now he can join your Amiibo line-up. https://t.co/k2tAwRiYuv pic.twitter.com/18mUVSBmdG

It’s unclear whether or not Ridley will appear in Metroid Dread, but the villain is easily Samus Aran’s greatest opponent. Ridley made his debut in the first Metroid game and then went on to return in follow-ups like Super Metroid and Metroid Prime. Most recently, the character became a playable fighter in Super Smash Bros. Ultimate, which is the reason Ridley received an amiibo in the first place. Where Samus goes, Ridley tends to follow pretty closely!

Metroid Dread was easily one of the biggest games at E3 this year, and interest in the overall Metroid franchise seems to be on the rise following the reveal. For newer fans, these amiibo re-releases offer a second chance at obtaining figures that cost a bit more on the secondary market. In addition to Ridley and Dark Samus, Nintendo has released a number of other amiibo based on the Metroid franchise, and those have also proven harder to come by lately. Perhaps we’ll see even more amiibo return to coincide with the game’s release this fall!

Metroid Dread will release October 8th, exclusively on Nintendo Switch. You can check out our previous coverage of the game right here.

Do you plan on picking up Metroid Dread? Are you happy the Ridley amiibo is getting a reprint? Let us know in the comments or share your thoughts directly on Twitter at @Marcdachamp to talk all things gaming!