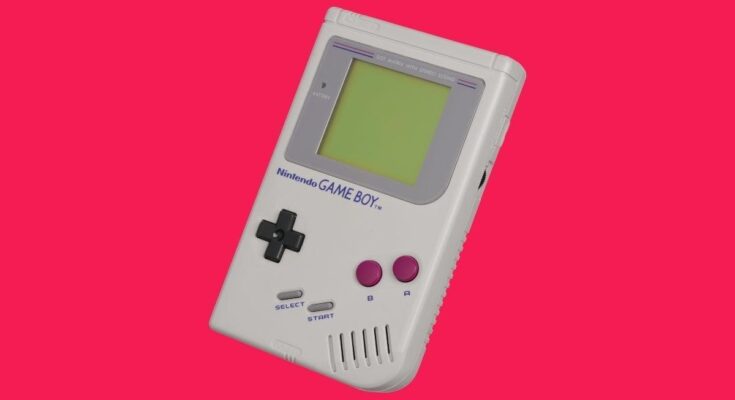 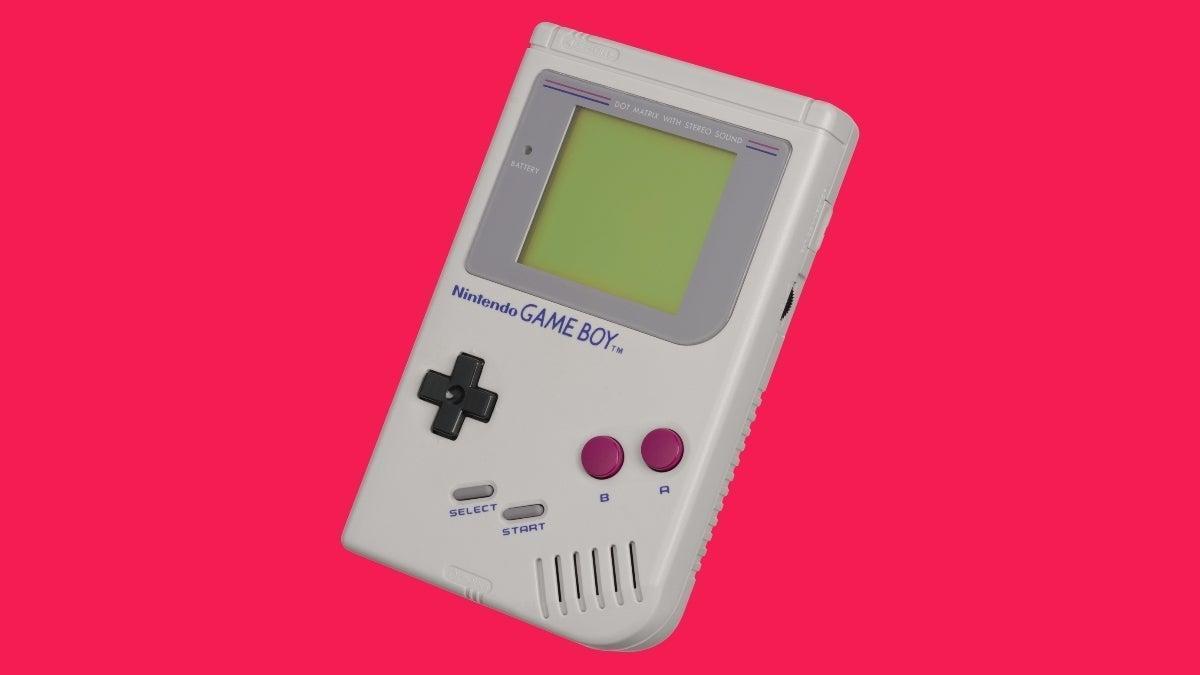 According to various Nintendo Switch Onlne rumors, Nintendo is poised to celebrate the three-year anniversary of the online service with the addition of Nintendo Game Boy and Nintendo Game Boy Color games. Given that the anniversary falls on a Saturday, it’s unlikely the announcement will come exactly on the service’s three-year birthday, which means this should be, if the rumors are true, announced either today or tomorrow or possibly early next week at the latest. That said, this is assuming the rumors are true.

To this end, a prominent Nintendo insider and leaker by the name of Samus Hunter has gone ahead and addressed these rumors, suggesting they aren’t true. The leaker doesn’t come out and outright say as much, but they seem to be under the impression Nintendo is still focused on adding SNES and NES games.

“You know what… all these rumors about an update to the Nintendo Switch Online on the day of its anniversary, with Game Boy and Game Boy Color games, remind me the time when pretty much all the insiders talked about a Nintendo Switch Pro reveal [being] imminent before E3,” said Samus Hunter. “There are still some really good SNES and NES games that they could use to promote the service and the next batch should arrive in the next two weeks. One thing I often see reported is how most [subscriptions] expire in September, when in reality most are concentrated in November, December and March.”

These rumors come on the back of a brand new Nintendo Switch Online rumor claiming that claims N64 games are coming to the online service soon, but that it will be with a catch, with the catch being that the games will be locked behind a paywall.

If Nintendo is going to add Game Boy, Game Boy Color, or N64 games to the mix, you’d assume that announcement will be made this week to coincide with the aforementioned anniversary. Until this happens though, take everything here with a grain of salt. As for Nintendo itself, it’s yet to address any of these rumors. Typically, the company doesn’t comment on rumors of this variety, so we don’t expect this to change, but if it does, we will update the story accordingly.