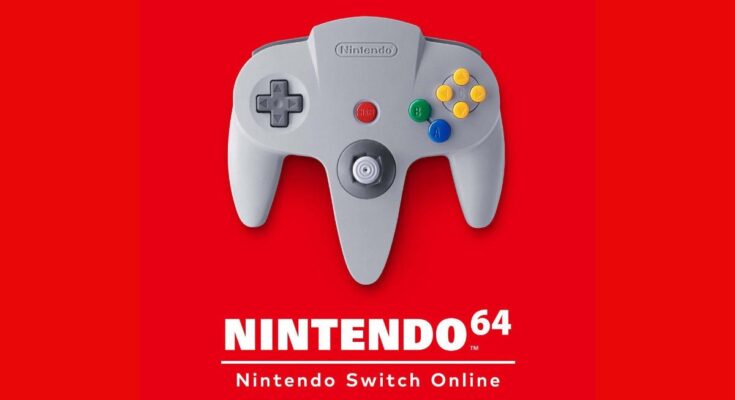 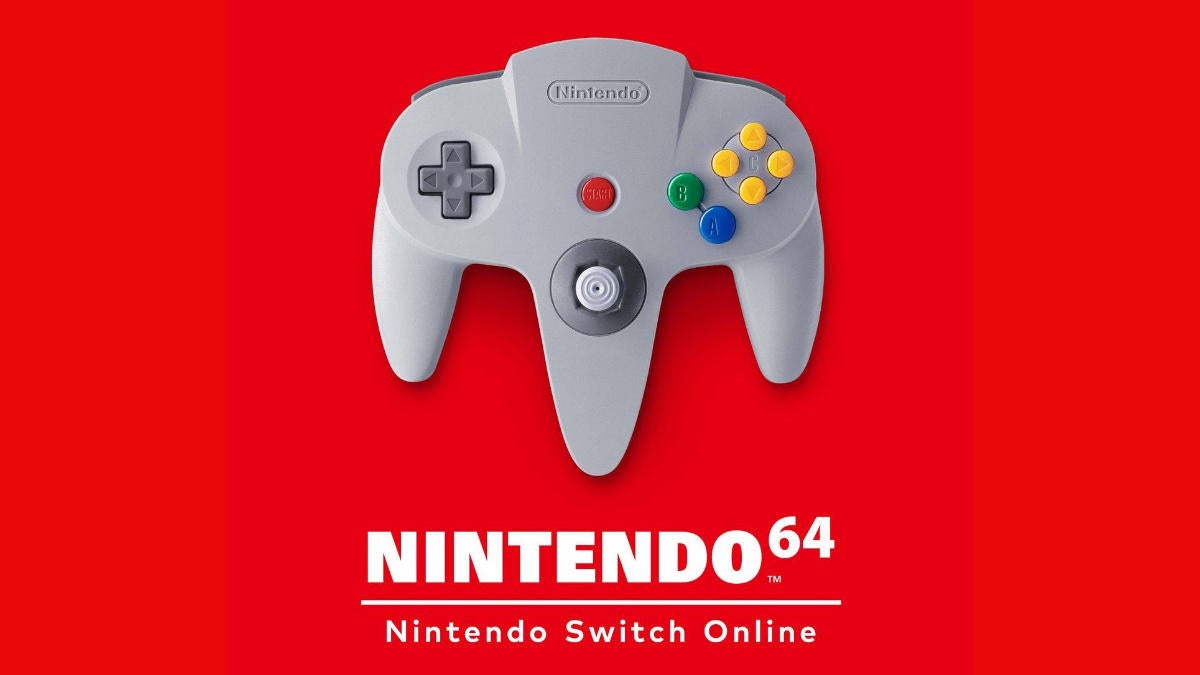 During today’s Nintendo Direct presentation, an Expansion Pass for Nintendo Switch Online was revealed, which will allow subscribers to play games originally released on the Nintendo 64 and Sega Genesis. Nintendo 64 games had been rumored for the platform for months, but the Genesis games came as a pretty big surprise! Either way, fans seem pretty excited about the possibility of playing so many classic games on Nintendo’s handheld hybrid, and many took to social media to share their excitement. Hopefully that excitement will remain high when Nintendo reveals a price point for the Expansion Pass sometime in the next few weeks!

Keep reading to find out what fans are saying about the Nintendo Switch Online Expansion Pass!

A lot of fans are excited about the possibilities.

So glad I got a Nintendo Switch when I did. After reading about the announcement of n64 games coming to the Switch online service soon. It’s got me a bit hyped about how the gaming and speedrunning community are going to be impacted by this forever.

There are so many great games they could add!

Could GameCube be next?

ALSO I CHECKED THE N64 GAMES ON THE SWITCH AND MAJORA’S MASK AND PAPER MARIO ARE CONFIRMED~???

I think Nintendo Switch Online is almost worth it tbh~! And now we wait for the Gamecube games to be implemented~!

Ocarina comes before everything.

N64 IS COMING TO NINTENDO SWITCH ONLINE!! LET’S GOO TIME TO IGNORE EVERY OTHER GAME I’VE STARTED AND REPLAY OCARINA OF TIME!!!

To a new age of peace and happiness!

Some are less optimistic about the future, though.