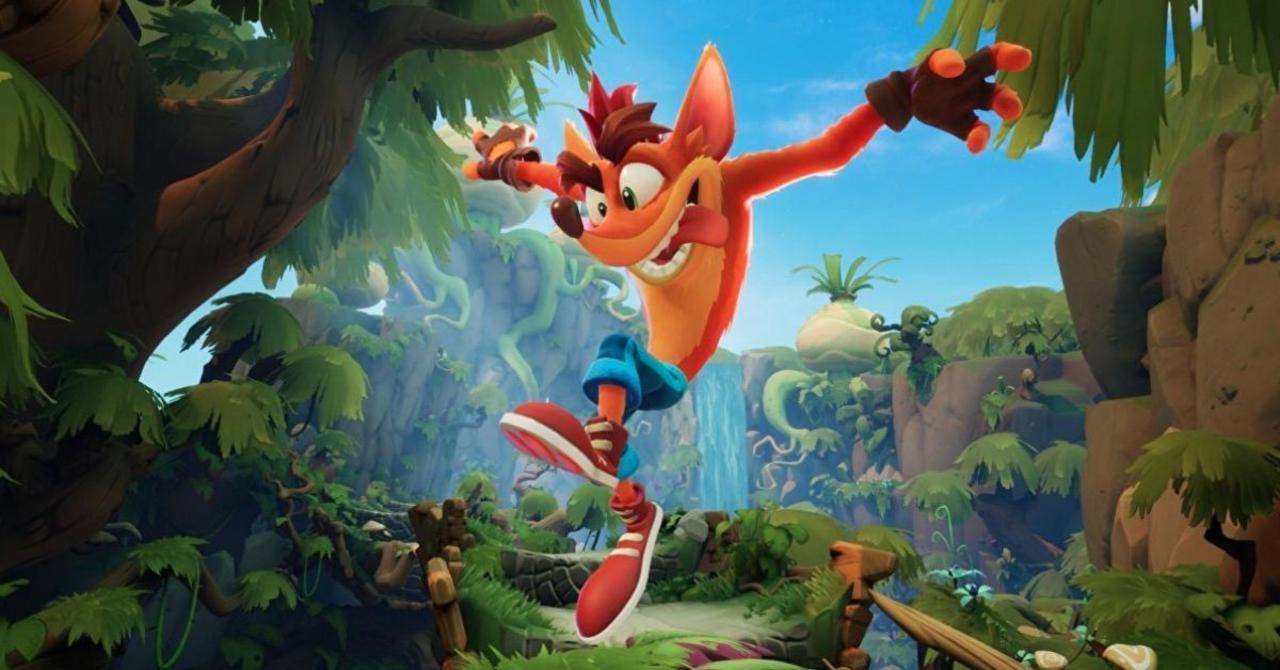 Nintendo Switch fans looking to get into the Crash Bandicoot franchise are in luck, as the platform is hosting a huge sale for the character’s 25th anniversary. The following games are currently available in a special bundle: Crash Bandicoot N. Sane Trilogy, Crash Team Racing Nitro-Fueled, and Crash Bandicoot 4: It’s About Time. Technically, that’s five games in total, which should be the perfect way to celebrate 25 years of Crash! The “Crashiversary Bundle” normally retails for $99.99, but it’s priced at just $59.99 at the moment, which is a really nice discount for those that don’t own the games.

Nintendo released a trailer for the bundle, which can be found in the Tweet embedded below.

Three Switch retail releases for the price of one is always a good deal, but what makes this even more tempting is the fact that Crash Bandicoot 4: It’s About Time is actually a fairly recent release on the system. The game debuted on other platforms last year, but only arrived on Switch in March of 2021. For those that have been holding off on purchasing the game, it’s hard to imagine a better time than the present!

While Crash Bandicoot has appeared on Nintendo systems since the days of the GameCube, the character seems to have gotten a big push in the Switch era. Crash Team Racing Nitro-Fueled received a free trial through Nintendo Switch Online a few months back, and Nintendo has gone out of its way to acknowledge the character’s anniversary. This new promotion might add to speculation that Crash will appear as the final playable character in Super Smash Bros. Ultimate‘s Fighter’s Pass Vol. 2 DLC, but for now, fans of the character will just have to wait and see what happens!

Do you plan on checking out this Nintendo Switch sale? Are you surprised to see Nintendo promoting Crash’s anniversary? Let us know in the comments or share your thoughts directly on Twitter at @Marcdachamp to talk all things gaming!