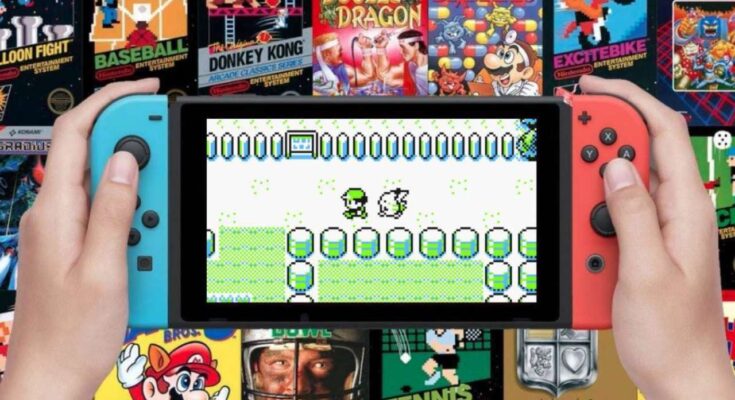 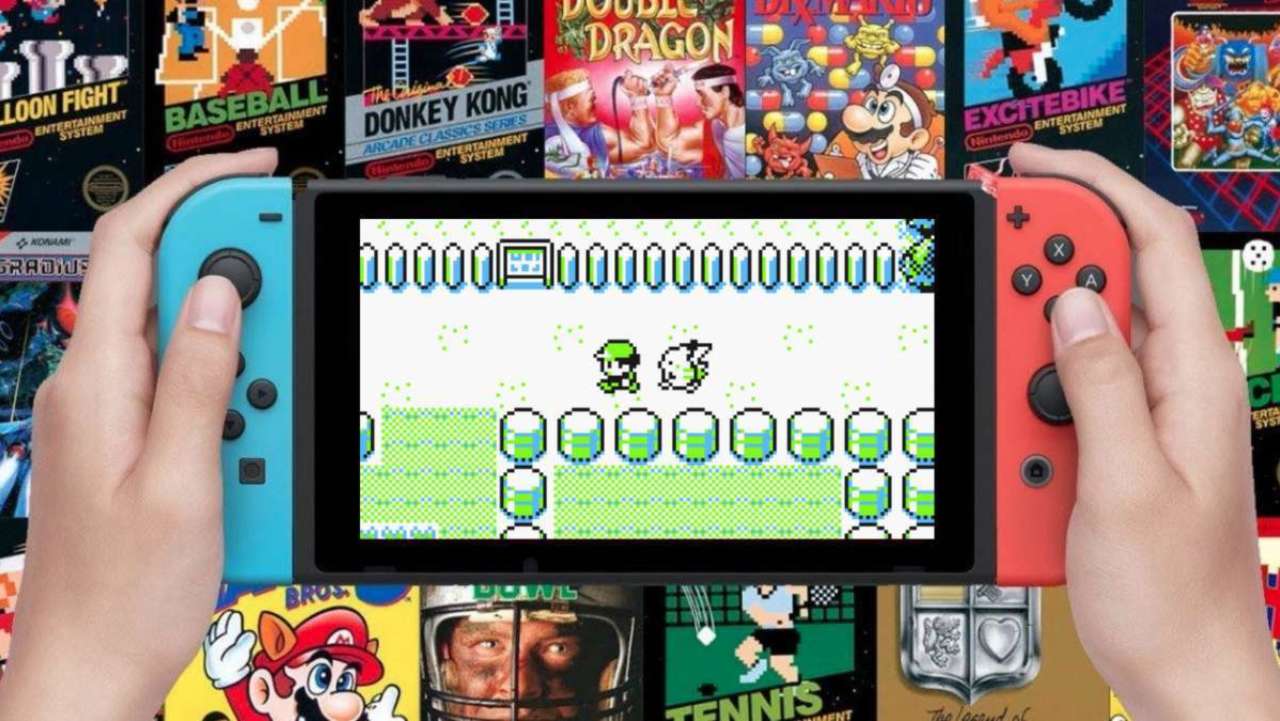 Nintendo Switch Online subscribers can play a number of free NES and SNES games each month, but fans have been hoping to see other consoles represented as well. Rumors have been circulating for years that we might see other platforms added, and it seems that Game Boy could be the next one up. In a new episode of the Nate the Hate podcast, insider NateDrake states that Game Boy and Game Boy Color games could be coming to Nintendo Switch in the very near future. Unfortunately, NateDrake also stated that he does not believe Game Boy Advance games will receive a similar treatment.

During the podcast, NateDrake refers back to a 2019 datamine, which discovered four emulators in the Nintendo Switch’s NES app. Drake believes that one of those emulators is for Game Boy and Game Boy Color titles. The insider claims that an announcement is coming soon, and sources for Nintendo Life have also backed up that claim, adding a bit more weight to the possibility. Readers are still advised to take this with a grain of salt until Nintendo makes an official announcement. Plans in the video game industry are constantly changing, and sometimes even reliable sources get it wrong.

That said, the Game Boy offered a lot of great titles during its lifespan that would make sense on the Switch platform! This could give Nintendo the chance to offer beloved games like The Legend of Zelda: Oracle of Ages and Oracle of Seasons, as well as underrated gems like Solar Striker. Game Boy also played host to the first Pokemon games, and it’s possible that Nintendo could add Pokemon Home integration, since that was offered when the original Game Boy games were re-released on 3DS.

For now, Switch fans will just have to wait and see what happens! It’s hard to say if Game Boy games would please fans that have been disappointed with Nintendo Switch Online, but it would be a nice change from some of the obscure additions the platform has seen, of late!

Would you like to see Game Boy games added to Nintendo Switch Online? Which games would you want to see added? Let us know in the comments or share your thoughts directly on Twitter at @Marcdachamp to talk all things gaming!