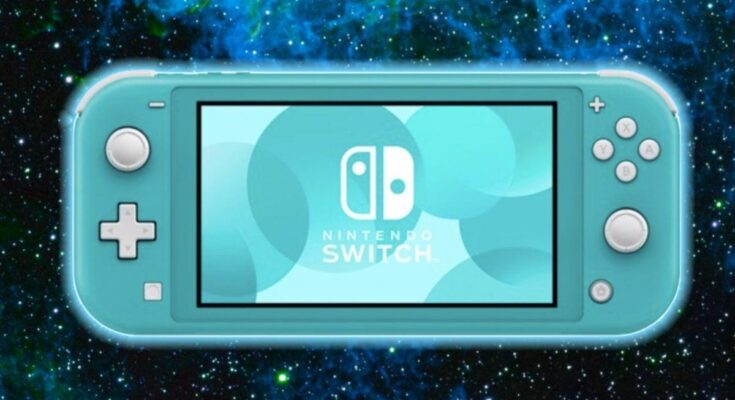 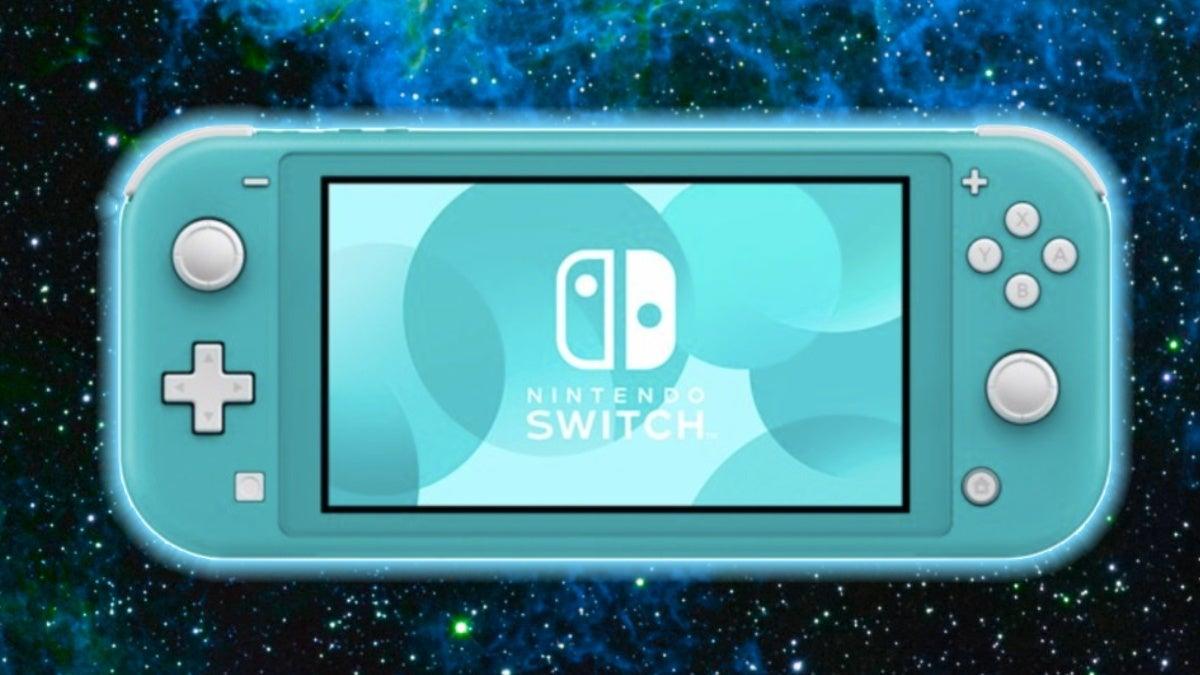 None of the five stealth releases are of supreme consequence, but they are all notable, and more importanly, tickle the nostalgic strings of our hearts. Further, they couldn’t come at a better time for Switch and Switch Lite users, as the Nintendo eShop is currently a bit dry on noteworthy new releases, and right now, it doesn’t look like that’s really going to change in the next couple of months.

Below, you can read more about the three main stealth releases (courtesy of an official elevator pitch), find pricing information, and check out a new trailer for each of these three games.

About: The award-winning indie RPG, Undertale, expands the series with a brand new game… in a different world! Create your own avatar, meet strange friends, and jump into the darkness. The first two chapters are free, so what are you waiting for? And more (paid) chapters will come out as soon as we finish them, so keep an eye out! For years!

About: Actraiser combines 2D platforming action (Realm Acts) with a city-building simulation (Realm Management) in the ultimate battle between good and evil! Help humanity flourish by playing as the Lord of Light and their loyal angel in a world beset by evil.

About: “Join the fight against Evil in the Castlevania Advance Collection, a compilation of timeless action-exploration masterpieces! In addition to the three legendary Castlevania games that were first released in the early 2000s, this collection also includes Castlevania: Dracula X and some never-before-seen sketches and artwork from the games!”