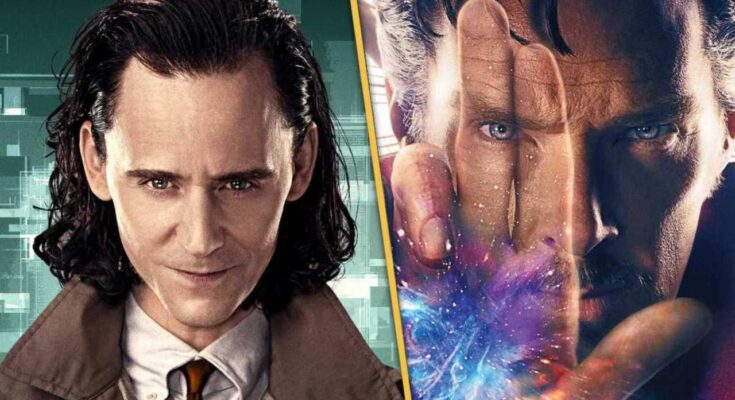 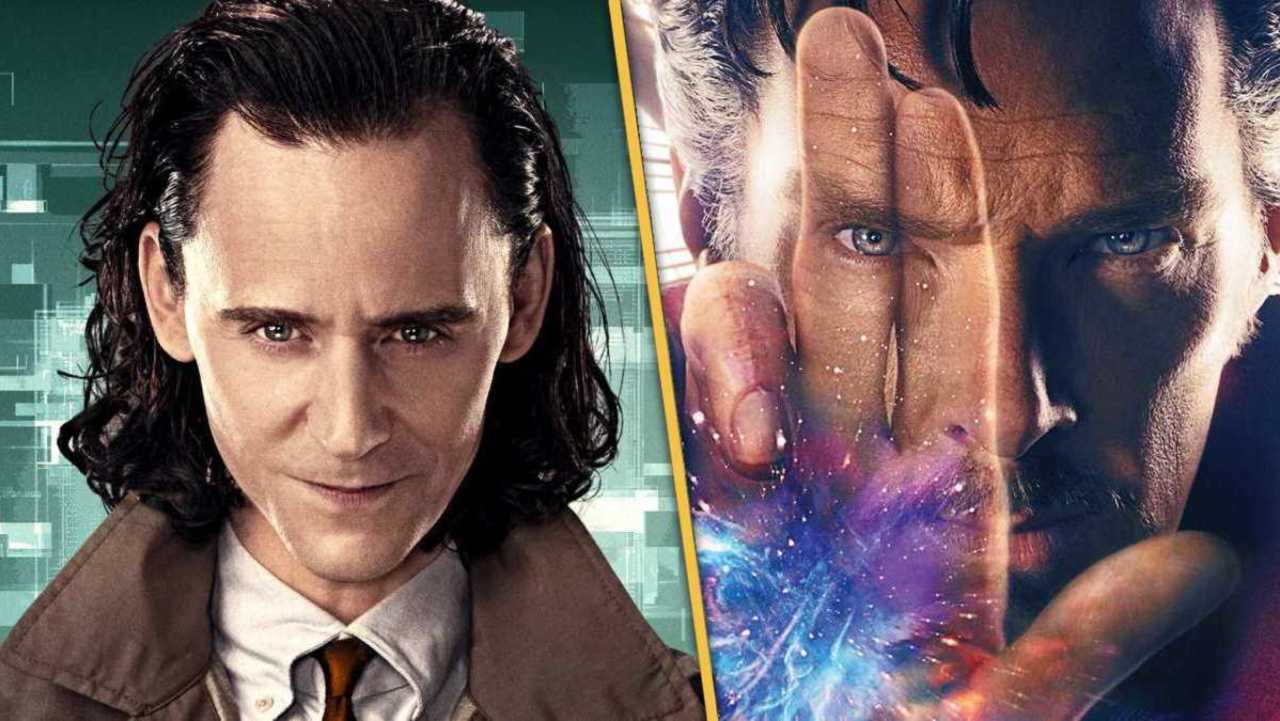 The season finale of Loki dopped on Disney+ last week and saw everything getting thrown into chaos after the appearance of Jonathan Majors as “He Who Remains.” We already knew Majors would be showing up in the MCU as Kang, and Sylvie (Sophia Di Martino) killing this version of the character has set off a multiversal chain of events that will likely affect the greater MCU. In fact, Loki ended with Mobius M. Mobius (Owen Wilson) no longer remembering Loki (Tom Hiddleston) and the TVA having a huge statue of Kang. It’s no surprise the MCU is getting into the multiverse considering the title of the Doctor Strange sequel is Doctor Strange in the Multiverse of Madness. Not to mention all of the Spider-Man: No Way Home casting rumors that would certainly confirm the multiverse is at play. Loki director Kate Herron recently paid a visit to ComicBook.com’s Phase Zero podcast and was asked how and if the Marvel directors communicate with each other.

“Not between filmmakers. So basically every filmmaker has a sort of, you work with an executive producer from Marvel,” Herron explained. “So I was working with a producer called Kevin Wright and he would have those internal conversations and then he would come back and be like, ‘This is anything we need to shift from that bigger multi-verse conversation.’ So there definitely was places that in the story we tweaked it, but particularly in how we explain stuff in the Miss Minutes video. And then obviously like When He Remains is telling his story and how he did everything, I think that was, we had an idea, but it was sort of always evolving based upon the ripple effect of the nature of the beast basically.”

During Loki‘s fifth episode, there were many easter eggs featured, including the Yellowjacket helmet from Ant-Man. Phase Zero asked Herron if that was something that needed to be run by director Peyton Reed.

“So that was actually a pitch from Dan DeLeeuw, our VFX supervisor and no, maybe it went to him. But, like I said, so Kevin Wright, our executive producer, he was like sort of our Marvel gatekeeper. That’s kind of how they do things, so basically he would be across all that kind of stuff. And I assume behind the curtain be checking, was everything okay with Kevin Feige and that it didn’t unravel anything for anything else. But no, I think generally though, across Marvel and everyone, it was just fun, right? It was just a lot of goodwill to have fun with it and give a lot of kind of fun Easter eggs. So, yeah.”

After WandaVision came to an end, ComicBook.com spoke with producer Mary Livanos, who also shed some light on how Marvel producers communicate with each other.

“Definitely not blind on the other projects,” Livanos revealed. “As producers, we all are sure to communicate a lot and all the time we have constant dialogues and it’s actually one of my favorite parts of the job is to be able to call up for say, Richie Palmer, who’s the producer on Doctor Strange 2, and just chat and brainstorm and catch up and make sure that everything that we’re doing helps them and just to mind-meld, which is fantastic. So there’s plentiful communication.” She added, “Especially as we expand the Universe. It’s crucial.”

“The opportunity that we have as producers at Marvel is very unique and a total cool privilege,” Livanos explained. “Being able to be creatively focused on one, one to two, maybe towards the end of your project, one to two projects at a time is an incredible gift because we are 100% invested in the story that we’re trying to tell. And we’re able to commit ourselves fully to the storytelling that we’re doing at that time and devote ourselves to our characters. Which is fantastic and I think is why Marvel has seen the success that we have. We’re able to really commit ourselves fully to the work, which is awesome. And Kevin [Feige] is the smartest man alive.”

You can listen to the full Phase Zero episode with Kate Herron here. The finale of Loki is now streaming on Disney+.