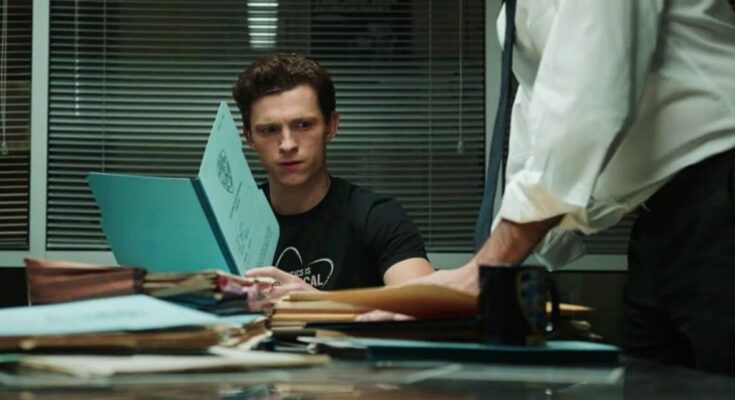 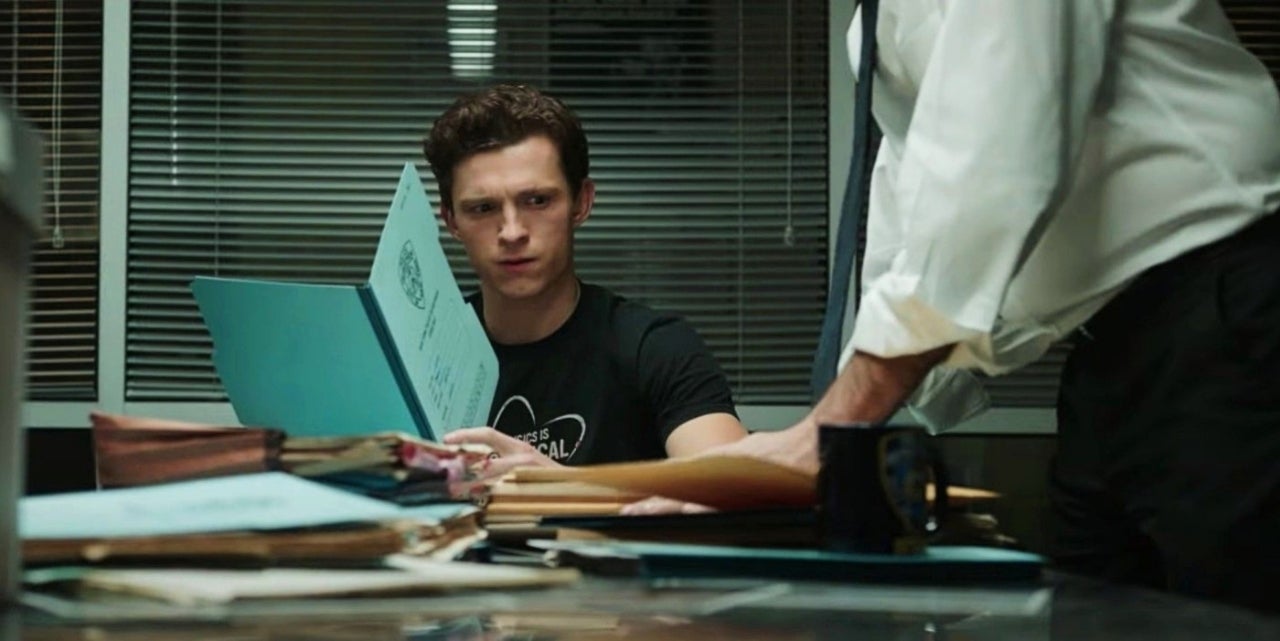 Charlie Cox was right. Ahead of certain IMAX screenings of Shang-Chi and the Legend of the Ten Rings, an expanded-ratio version of the Spider-Man: No Way Home trailer is showing. Because IMAX allows some extra space on the screen, movie-goers see the face of the mystery man in the police precinct, the man some theorized could be the Man Without Fear. Unfortunately for fans of Marvel’s Daredevil, Forearm Man is not Cox’s Matt Murdock.

As some suspected, the man slapping down the files appears to be the police detective that was questioning Peter Parker (Tom Holland) earlier in the trailer. Murdock is nowhere to be found.

You can see a snippet of the expanded trailer below.

Saw #Shangchi in imax and they played the #SpiderManNoWayHome trailer before and because of the increased aspect ratio I was able to see the face behind the arms and can confirm it is NOT Charlie Cox #Daredevil pic.twitter.com/5l9r8aOQQ0

We spoke to Cox earlier this week and the actor confirmed the forearms seen in the initial trailer did not belong to him. In a separate interview, the fan-favorite was much coyer, suggesting he didn’t want to ruin any potential surprises.

“I wouldn’t want to ruin something either way. Do you know what I mean?” he said. “So, it makes me a little anxious in that regard, you know, because it’s a difficult thing to talk about. You know all I would say, I guess everyone, myself included, is just gonna have to wait and see what happens.”