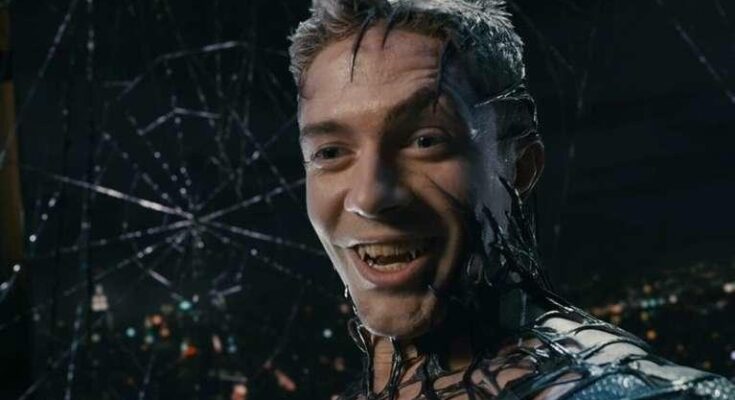 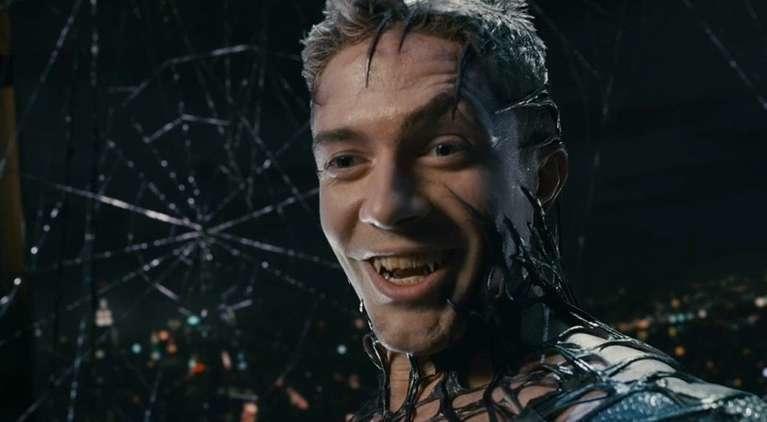 No actor who has ever been involved with the Spider-Man movies on any level seems able to escape the question of whether they will appear in Spider-Man: No Way Home, which will see Marvel’s first major trek through the multiverse in live action, and will feature appearances by at least Alfred Molina’s Doctor Octopus (Spider-Man 2) and Jamie Foxx’s Electro (The Amazing Spider-Man 3). So it shouldn’t be a surprise that during a Reddit AMA, Spider-Man 3 villain Topher Grace was asked about it. What’s more surprising is the glee he seemed to take in answering the question.

Whereas Andrew Garfield seems very likely to be in the film, but keeps denying it outright, Grace is taking another approach. He’s giving fans all the information they could ever want, and then some.

“Please keep it between us but yes, I am in it,” Grace told Redditor Grocho. “The plot starts with Peter Parker (Tom Holland) bummed that everyone knows his identity and then some crazy s–t happens with Dr. Strange and Dr. Octopus (Alfred Molina) comes into his dimension. Then Electro and the Green Goblin hop out of one of those ‘energy circles’ and they’re like ‘It’s spider stompin’ time.’ Then Tom Hardy and I pop out and battle each other and I win (obvi), it’s like not even a fight I just kick his ass immediately. Not to give too much away but there are also some actors from the original ’70s Spiderman show, Aquaman and Batman (Affleck, not Keaton) crossover, and thanks to Disney Han Solo’s ghost from Rise of Skywalker, and that Eve robot from Wall-E. Again, please keep between us.”

It’s all pretty funny, but the bit fans have really latched onto are his quip that his Venom “immediately” kicked the ass of Tom Hardy’s. Of course, the irony is, Grace may be more likely to appear in the movie than Hardy, since so far, there are no clear connections between Spider-Man and Venom in the latest batch of movies.

Following the events of Avengers: Endgame, Loki, and What If…?, Marvel’s multiverse seems to be more wide open than ever before, and that has some fans expecting to see Garfield’s Spider-Man, as well as Tobey Maguire’s, share the screen with Holland. Following the commercial success of Spider-Man: Into the Spider-Verse, there’s hardly a more commonsense character for Marvel to begin exploring its infinite Earths with. But while Maguire has declined to address the rumors at all, Garfield has been more vocal in his denials.