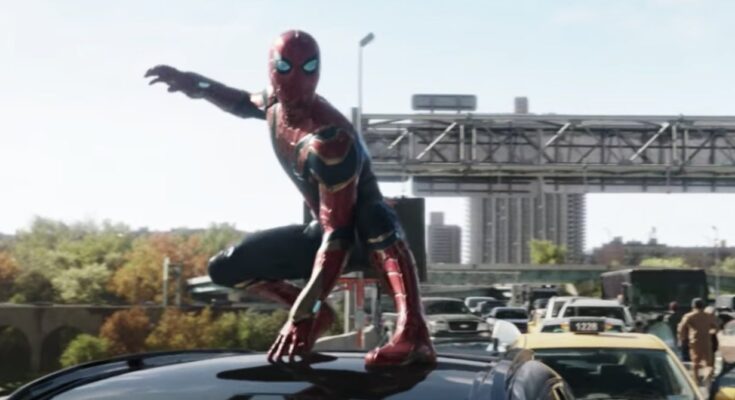 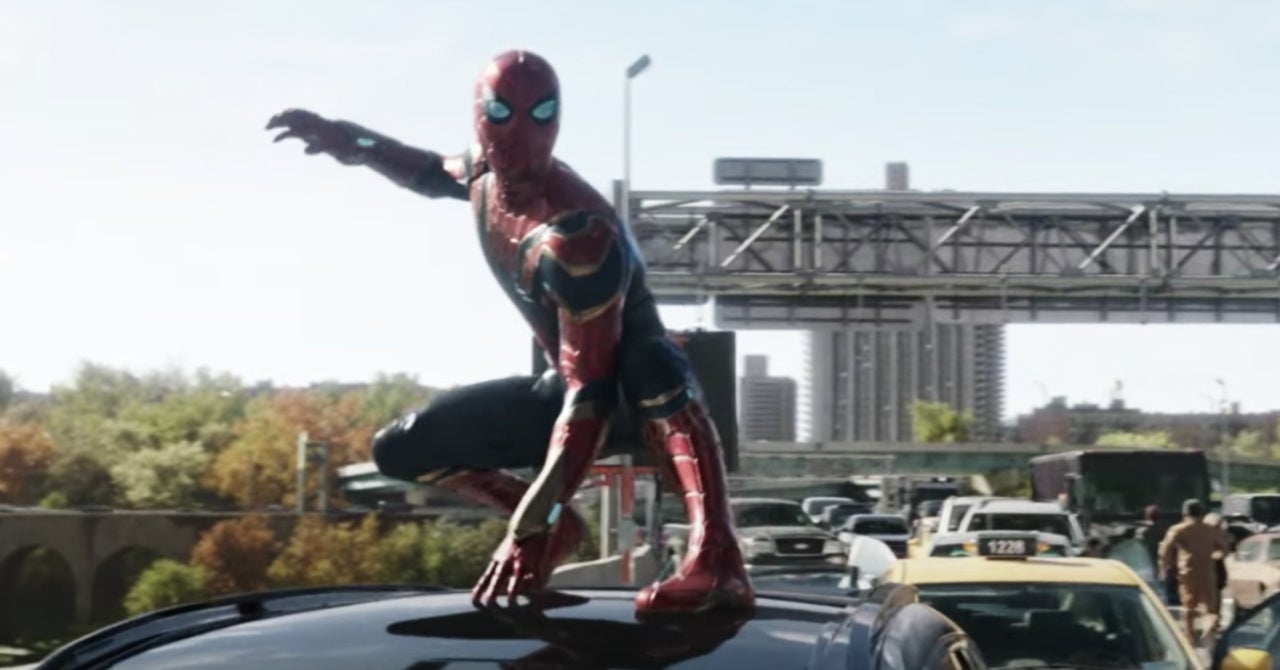 The day Marvel fans have been eagerly waiting for has finally arrived, with the first trailer for Spider-Man: No Way Home finally dropping on late Monday night. The trailer provided long-awaited context for the upcoming blockbuster’s plot, all while beginning to tee up some surprising villain returns and reveals. If that wasn’t enough, Sony Pictures Entertainment has now released an official synopsis for No Way Home, which teases even more of what Peter Parker/Spider-Man (Tom Holland) will be up against in the new film. You can check out the official synopsis below.

Prior to the trailer’s debut, the most concrete look at No Way Home thus far has been through Funko POP!s, toys, and other pieces of merchandise — and even then, those figures have only scratched the surface of what is rumored to appear in the film.

“Sony is absolutely handling the marketing for Spider-Man. Kevin Feige and his team are closely partnering with the Sony team on those. So there is coordination in that sense,” Walt Disney Studios marketing president Asad Ayaz recently told The Hollywood Reporter. “We also make sure we are aware of who is dropping what when. But we are not working together on the campaigns because it’s their film. They are handling it but there is a level of coordination to make sure that it’s a win-win for everybody.”

We do know that No Way Home will feature appearances from Tom Holland as Peter Parker/Spider-Man, Zendaya as MJ, Benedict Cumberbatch as Doctor Strange, Jacob Batalon as Ned Leeds, Marisa Tomei as Aunt May, J.B. Smoove as Julius Dell, Tony Revolori as Flash Thompson, Angourie Rice as Betty Brant, and Hannibal Buress as Coach Wilson. Reports have also indicated that Jamie Foxx will reprise his role as Electro from The Amazing Spider-Man movies, and Alfred Molina will reprise his role as Doctor Octopus from Spider-Man 2.

What do you think of the official synopsis Spider-Man: No Way Home trailer? Share your thoughts with us in the comments below.

Spider-Man: No Way Home is set to be released on December 17th.