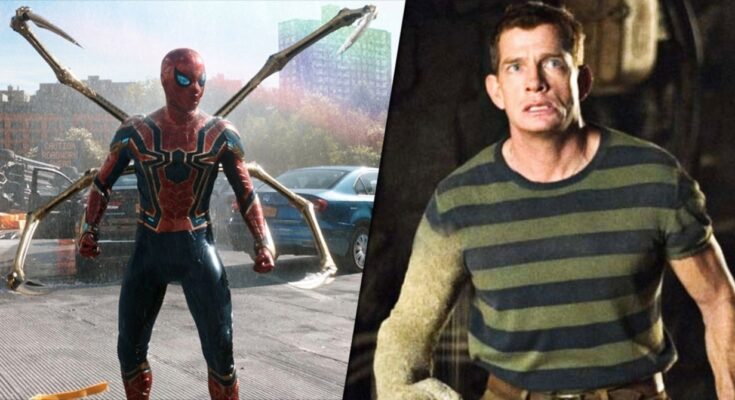 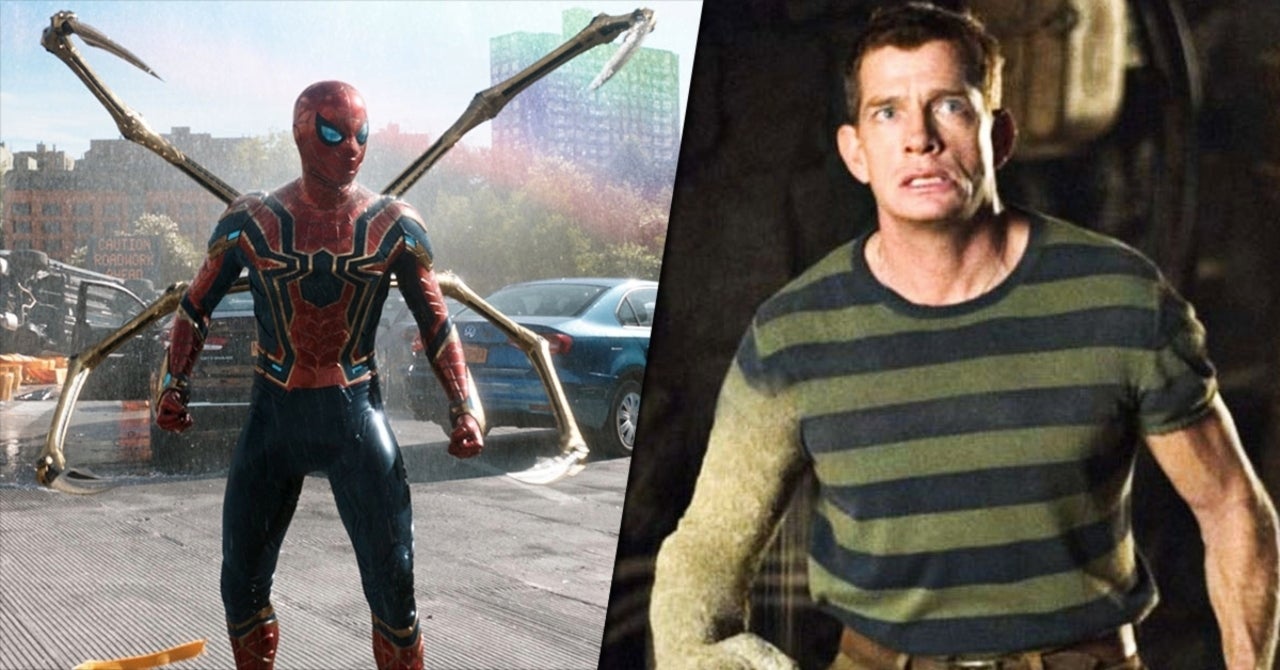 The first teaser for Spider-Man: No Way Home is the most popular movie trailer ever released, and fans of the web-slinging superhero have spent tireless hours going over the clip frame-by-frame over the course of the past week. This has resulted in various tidbits popping up, like Doc Ock’s (Alfred Molina) connection to the closing events of Sam Raimi’s Spider-Man 2. It’s also resulted in a theory that may position Thomas Haden Church’s Sandman as a hero in the threequel.

Though most are assuming Sandman will be one of the member’s of Sony’s Sinister Six, a cloud of sand can be seen in the trailer. While it’s far from confirmation Church is returning, the cloud forms a shield in front of Tom Holland’s Peter Parker, and absorbs some lightning cast out by Electro (Jamie Foxx).

IS SANDMAN BLOCKING THE LIGHTNING TO SAVE SPIDER-MAN??? pic.twitter.com/eIiqNHljzw

Using the connections fans have already connected using Spider-Man 2 and Doc Ock’s red-glowing tentacles, it makes perfect sense for Sandman to break good here. As seen in Spider-Man 3, the character really never meant to be a villain, he was simply trying to provide for his sick child. Should the stories carrying over that closely — instead of Marvel Studios giving everyone a soft reboot — it stands to reason Flint Marko (Sandman) is leaving his villainous life behind in an attempt to turn face.

That means there would still be a couple spots to fill on the aforementioned group. We know Doc Ock and Electro are both in the movie, and we’re assuming The Lizard is in the feature as well. Combine those three with the tease of Willem Dafoe’s Green Goblin, and two spots in the Sinister Six would still be open.

Any thoughts on who’d fill the seats?