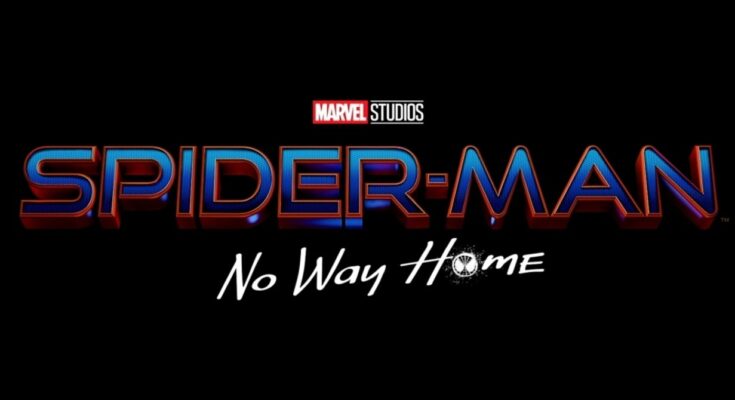 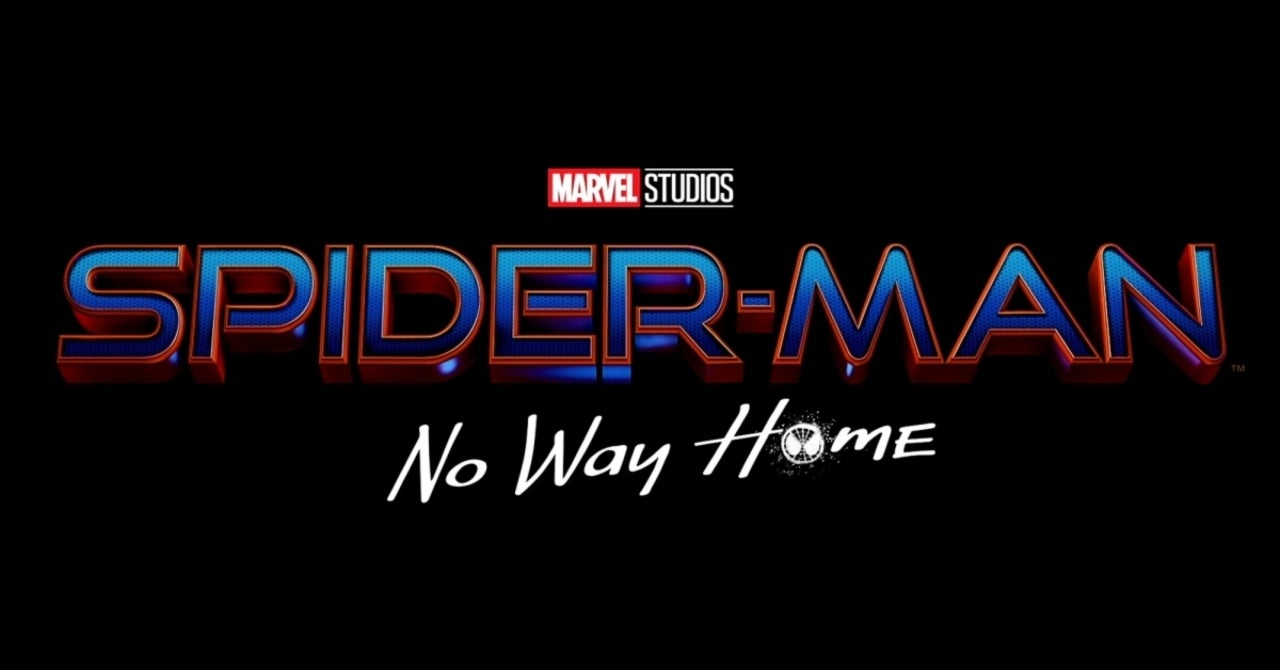 The first Spider-Man: No Way Home trailer could swing online as soon as this week, according to a new report. The Sony Pictures and Marvel Studios co-production, reuniting Peter Parker (Tom Holland) and Doctor Strange (Benedict Cumberbatch) in the aftermath of Avengers: Endgame and the multiverse madness unleashed in Loki, is rumored to screen exclusively at CinemaCon during Sony’s three-hour presentation on August 23. According to an unconfirmed report, the first footage from No Way Home could release online Monday or Tuesday, August 24, possibly with a trailer-ending exchange between the Spider-Man of the Marvel Cinematic Universe and Spider-Man 2‘s Doctor Octopus (Alfred Molina).

Scooper Nick ‘Professor Hulk’ Santos of ThatHashtagShow reports “with a grain of salt” that the Spider-Man: No Way Home trailer will release online on Monday, August 23, or Tuesday, August 24. Santos further claims the trailer ends with Spider-Man’s first encounter with a multiversal Doc Ock, who says: “Hello, Peter.”

Another Marvel scooper claimed earlier this week that the trailer would screen only for exhibitors and CinemaCon attendees in Las Vegas, the convention where Sony unveiled the logo and title of Spider-Man: Homecoming in 2016. That August 16 report said Sony would not make the Spider-Man trailer available online, screening it only as part of the presentation highlighting Sony’s upcoming releases. (According to the CinemaCon website, the use of cameras and electronic audio or video devices is “strictly prohibited.”)

Molina previously confirmed his second outing as Otto Octavius, this time in the MCU, after the reported return of The Amazing Spider-Man 2 star Jamie Foxx as Electro.

In May, a report from insider Jeff Sneider claimed the villains of No Way Home are a Multiversal Sinister Six from past Spider-Man universes: the Green Goblin (Willem Dafoe), Doctor Octopus (Alfred Molina), and Sandman (Thomas Haden Church), who battled a Spider-Man (Tobey Maguire) in director Sam Raimi’s Spider-Man trilogy, and the Lizard (Rhys Ifans), Electro (Jamie Foxx), and the Rhino (Paul Giamatti), enemies of another Spider-Man (Andrew Garfield) in Marc Webb’s The Amazing Spider-Man duology.

Kevin Feige, the president of Marvel Studios and creative lead on the Sony-controlled Spider-Man franchise, not-quite-seriously guaranteed that the little-marketed No Way Home would release its long-awaited trailer before the movie swings into theaters on December 17.

“Shang-Chi is coming out, the Eternals trailer just came out, but yes, on December 17, we have the third in our Homecoming trilogy with Sony and [director] Jon Watts and with Tom Holland,” Feige recently told ComicBook when asked about the missing trailer. “I can only guarantee there will be a trailer before the movie comes out.”