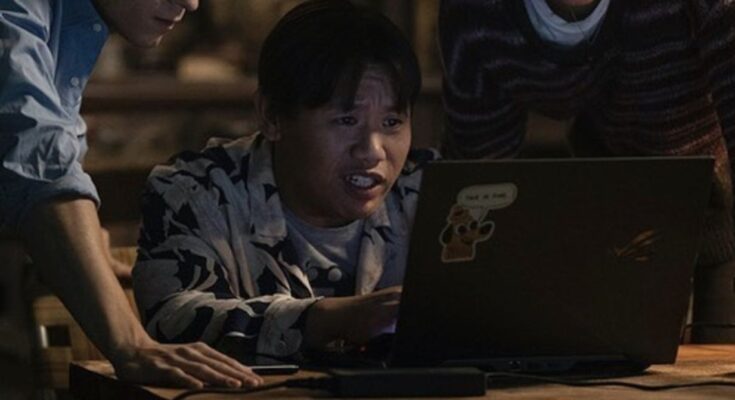 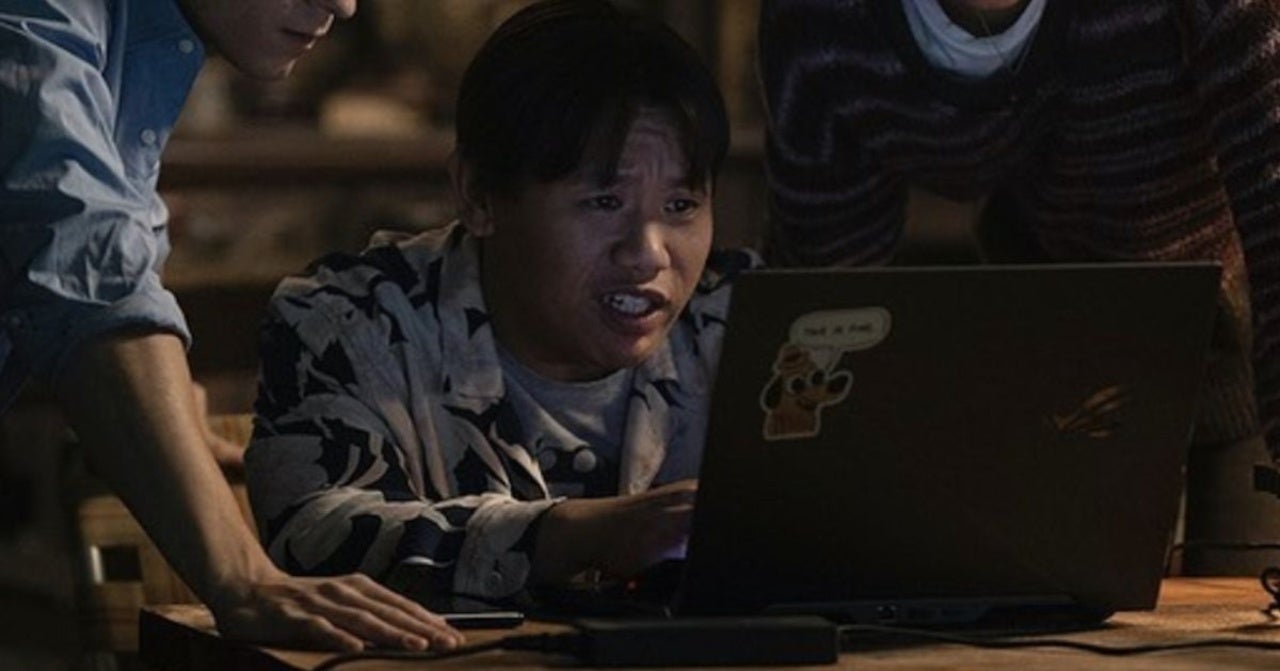 Jacob Batalon, best known for playing Peter Parker’s best friend Ned in the Marvel Cinematic Universe movies, is getting a TV series all his own. The Hollywood Reporter brings word that Batalon will play the titualr role in Reginald the Vampire, a new show in development at SYFY. Based on Johnny B. Truant’s Fat Vampire book series, the show has been given a straight to series with a 10-episode order on the cable network. Harley Peyton (Twin Peaks, Chucky) will pen the script for the pilot and serve as the showrunner with Jeremiah Chechik (Burn Notice, Chuck) will step behind the camera as director.

The series description, according to the trade, reads: “The series revolves around an unlikely hero, Reginald Baskin (Batalon) who tumbles headlong into a world populated by beautiful, fit and vain vampires as an unlikely hero who will have to navigate every kind of obstacle — the girl he loves but can’t be with, a bully manager at work and the vampire chieftain who wants him dead. Fortunately, Reginald discovers he has a few unrecognized powers of his own.”

Batalon took to social media to react to the news, writing on Instagram: “FINALLY No. 1 on the call sheet cheee😝😝😝 but naw seriously I’m so happy I can share with y’all the great news!!! @nbc @syfy we bout to get this POPPIN’.”

First published in 2012, the Fat Vampire book series has six entries in total and includes choice titles like: Tastes Like Chicken, All You Can Eat, Harder Better Fatter Stronger, Fatpocalypse and Survival of the Fattest. A spin-off series was also released by Traunt.

Batalon’s time in the Marvel Cinematic Universe has seen him appear in four movies so far starting with Spider-Man: Homecoming and also including Avengers: Infinity War, Avengers: Endgame, and Spider-man: Far From Home. He’ll reprise his role once again for the upcoming Spider-Man: No Way Home. Speaking with ComicBook.com in a previous interview Batalon revealed how hyped he was to make the new movie, especially since he’d get to work with Jamie Foxx.

“I’m a huge fan of Jamie Foxx. Like, literally, I grew up watching his things so being able to work with all these influential people in these movies has been like a godsend,” the Spider-Man star told ComicBook.com’s Patrick Cavanaugh. “I truly can’t believe … it’s really because of Spider-Man that I get to meet all my heroes. Just having Jamie Foxx, he’s so prolific, he’s this very diverse … he can just do everything. It’s so awesome to really just know that he’s in our project. That’s so awesome.”

Marvel’s Spider-Man: No Way Home will be in theatres on December 17th, Reginald the Vampire does not currently have a premiere window.